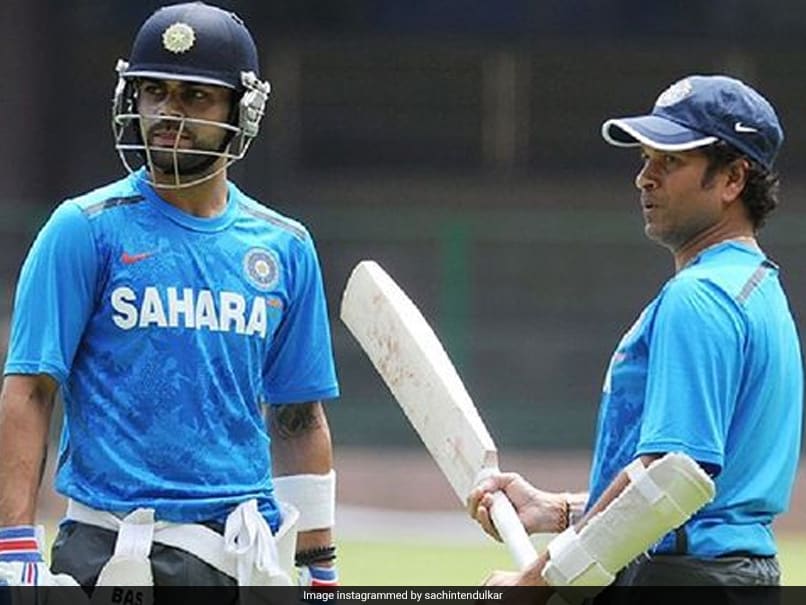 There is no denying that star batter Virat Kohli holds a special place in the hearts of every Indian cricket fan. And when Kohli turned 34 on Saturday, Nov. 5, social media was flooded with special birthday messages for the former India captain. People from all walks of life, including cricketers, have taken a moment to wish Kohli his 34th birthday. That said, former Indian batter Sachin Tendulkar also had a special message for him.

“Dear Virat, if you blow out the candles in the middle of a World Cup, your wish will be the same as that of all Indians around the world. Have a great birthday and wish you all the best!” Tendulkar shared a post on Instagram.

Kohli is currently with the Indian team in Australia for the T20 World Cup.

So far, he has scored three undefeated fifties in four games and is also the tournament’s leading points scorer with 220 points.

Kohli went through a lean period ahead of the UAE Asian Cup in September, earlier this year.

However, he scored a century against Afghanistan in the tournament and since then he has been the most important man for India with the bat.

India will face Zimbabwe on Sunday in their final group stage match, and if they win, a T20 World Cup semi-final match will take place with England.