The outcome of Wednesday night’s game was entirely incidental as Inter Milan had taken the lead in the earlier kick-off against Viktoria Plzen.

It says a lot for the belief Culers had in Xavi’s project that a near-full crowd still turned up for what would always be a dead rubber.

After all, there was still pride to play for. The license plate. The fans. Their places.

More than enough reason for any player in a Barcelona shirt to put in a performance worthy of this European behemoth, not another meek surrender to the Champions League.

Unfortunately for all in attendance and a clearly irritated Xavi, the latter is exactly what was served at Spotify Camp Nou.

Just nine minutes later, Sadio Mane again emphasized what a problem has been for the Blaugranes in all the big games this season. 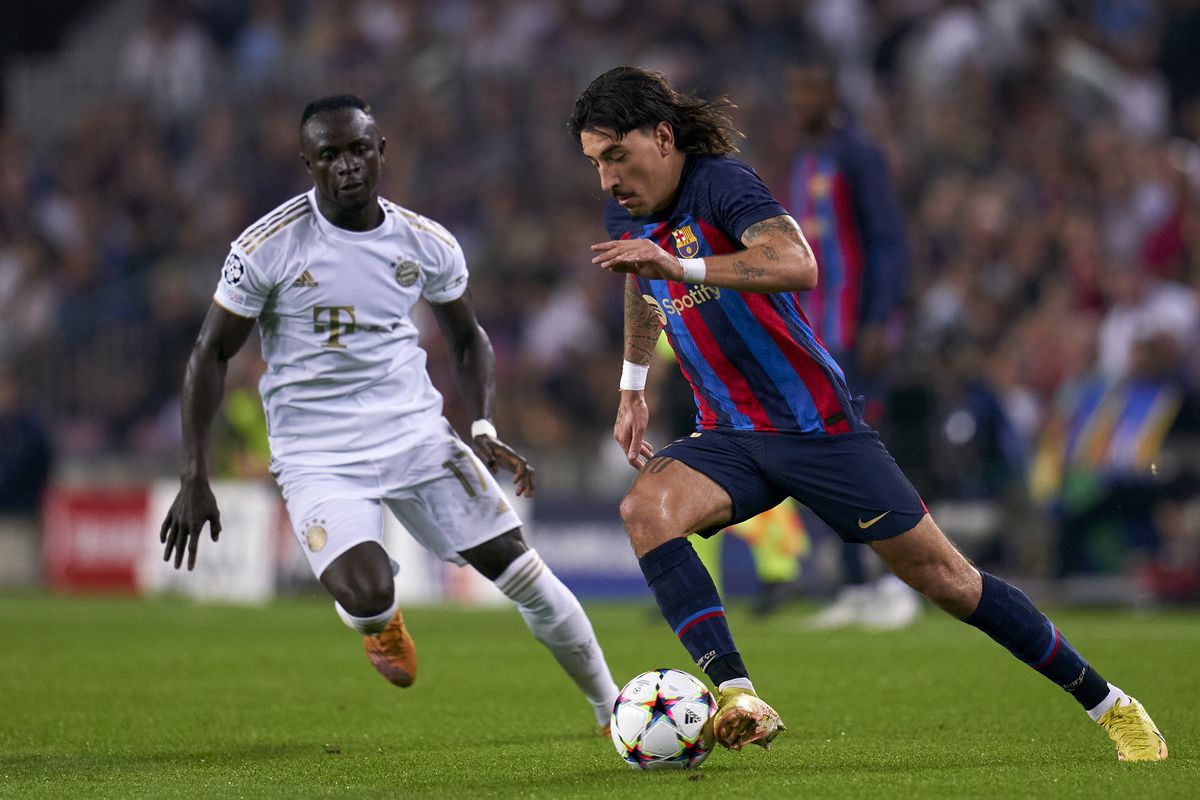 A simple through pass completely dissected a static home defense… 0-1.

When exactly are Barça going to learn not to play the high line if they don’t have the players to execute it?!

The result and the way of acting is on Xavi if, as we are supposed to believe, the team he chose was the team he would use, regardless of the outcome in Italy.

Julian Nagelsmann would have known that his attackers would have a rich harvest with Marcos Alonso in central defense and Héctor Bellerín wide. And so it turned out.

Both were guilty of elements in the Bavarians’ two goals, making any initial party mood almost disastrous.

Apart from some sporadic attacks on Bayern territory from Ousmane Dembele and Alejandro Balde, Barca offered nothing on the other side of the pitch either. 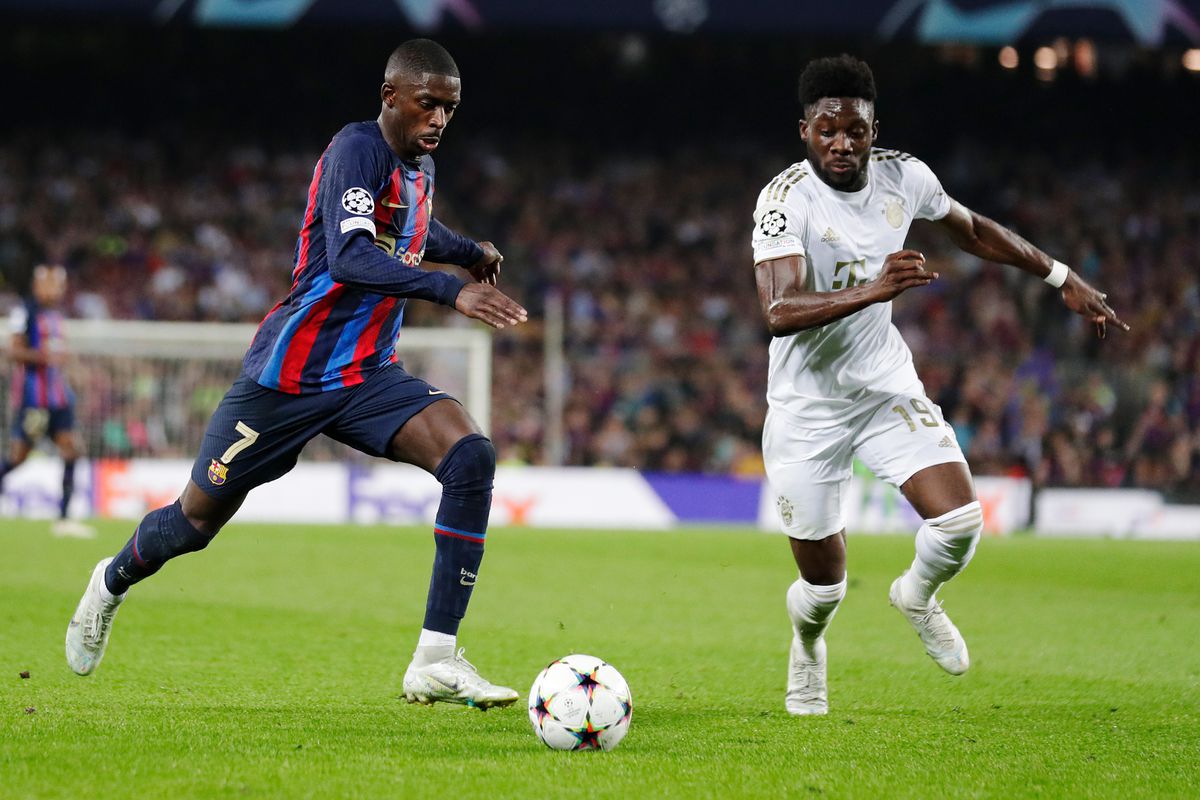 The Frenchman’s connection to Bellerín has been non-existent, to the point where Xavi arguably needs a rethink as a right-back, even if Sergi Roberto will be sidelined for a while.

The downright ridiculous penalty review just before half-time summed up Barça’s evening in one glance.

It makes no sense, however, for Barça to feel sorry for themselves. There is a Europa League to win.

We may be back where we were a year ago, and that’s a damning indictment of Xavi’s managerial acumen given the heavy support he received over the summer, and yet it could still turn out to be a relatively successful campaign.

Just a few more weeks until the World Cup allows for a sort of reset, followed by a new transfer window and thus renewed focus in the new year.

Just three points behind Real Madrid in La Liga isn’t the worst position to be in, and a favorable draw in Europe could send the positivity flowing back.

Xavi has everything it takes to change public opinion right now, remember. Time for him to stand up and be counted.