Honda and Toyota both made their reputation in America thanks to great reliability. The brands of both companies are synonymous with durable SUVs and cars. But when we buy a new SUV, especially one as expensive as a new CR-V or a RAV4, we want to make sure we can get to work, school and road trips without much worry. Honda’s CR-V and Toyota’s RAV4 are both very similar from price to capacity, so is one more reliable than the other?

What are the main differences between a Toyota RAV4 and a Honda CR-V? 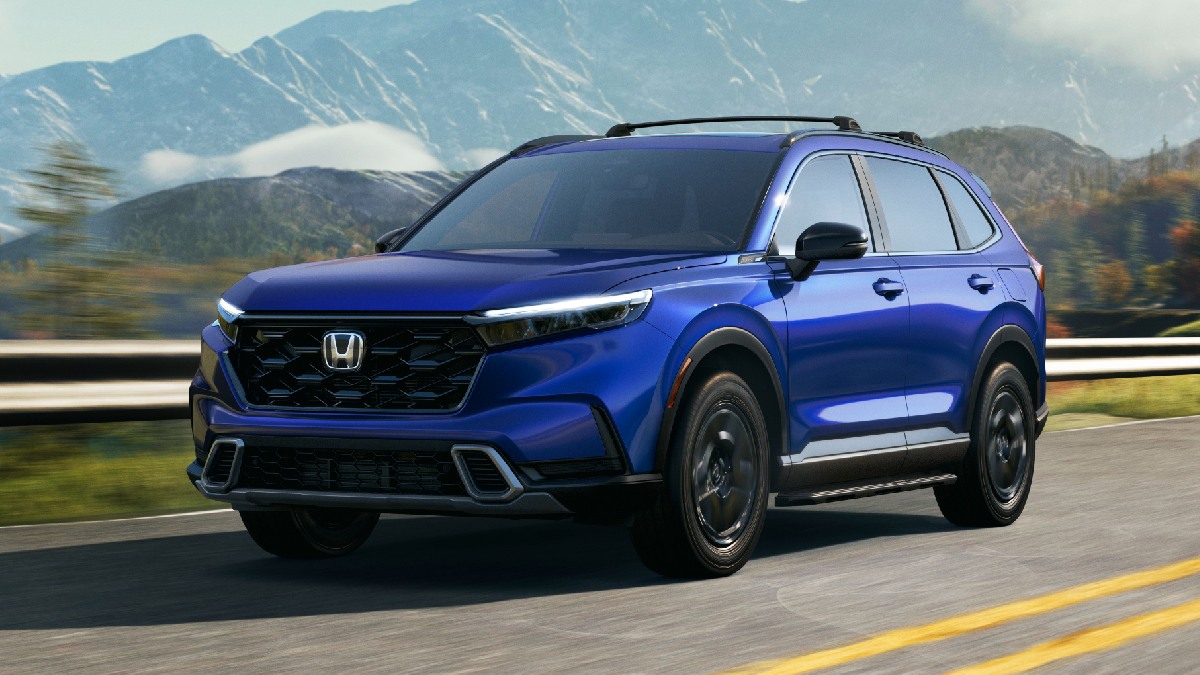 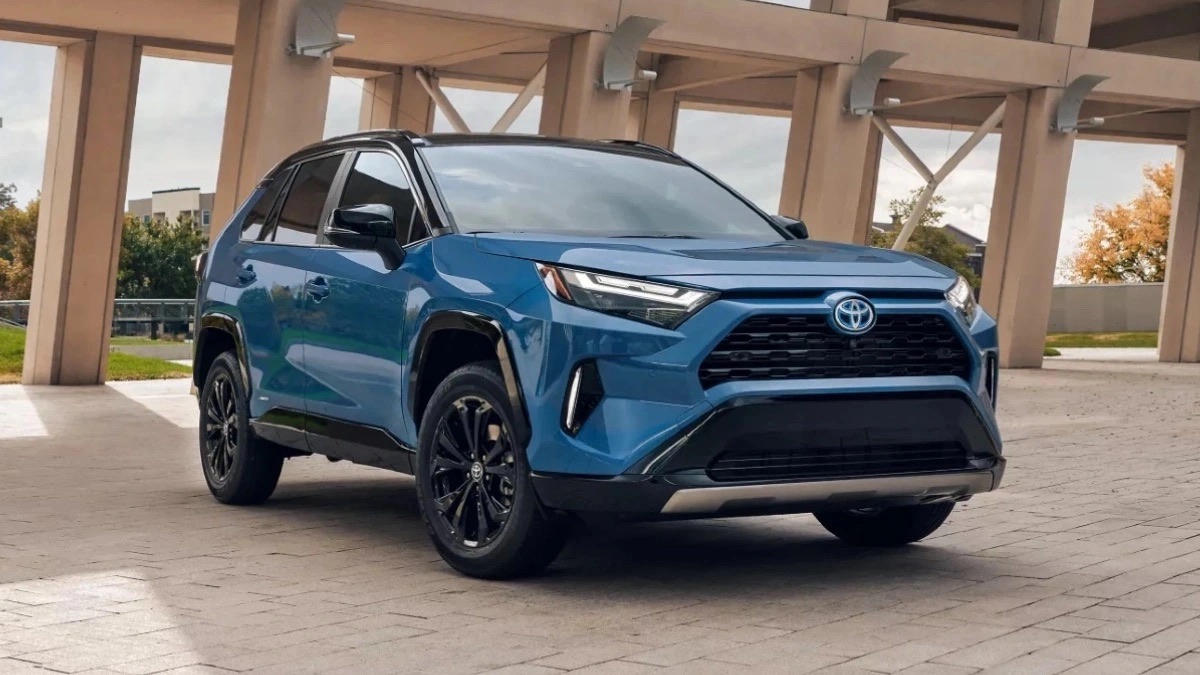 Both SUVs comfortably seat five people, have four-wheel drive as an option, are roughly the same size and come with plenty of family-friendly safety technology, and the two are very similar. The 2023 Toyota RAV4 starts at around $29,000 and was last all-new in 2019, meaning it’s getting a little old compared to the all-new CR-V. That redesign certainly helps the CR-V trend this summer.

For 2023, the RAV4 will get a new, larger, touchscreen and some cool versions, such as the TRD Off-Road package. But any RAV4 (that’s not a hybrid) gets a slightly drone-like 203 horsepower four-cylinder that gets a combined 28 mpg. The Honda CRV is all new for 2023 and now has a more aggressive look that gives it a more rugged look and a cabin that looks modern with quality materials. The standard engine is a four-cylinder with 190 hp, while the upgraded engine has 204 hp. The CR-V starts at about $33,000 and is generally known for its nice ride, combined fuel economy of 37 mpg and a long list of standard features in the base model.

What does JD Power say about the reliability of CR-V and Toyota RAV4? 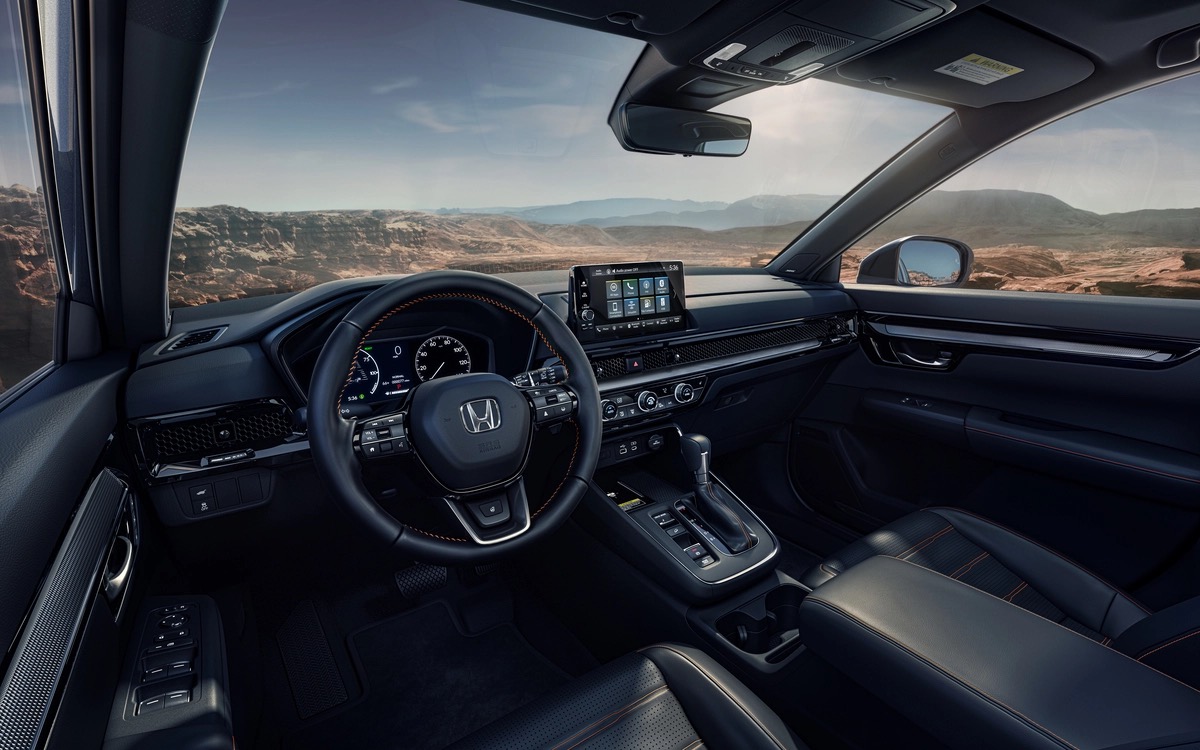 According to JD Power, the CR-V is more reliable, but barely. JD Power doesn’t just test vehicles to arrive at its scores, it asks owners to submit their experiences of breakdowns, defects, design flaws and more. When it comes to the 2022 CR-V, JD Power gives it a quality and reliability score of 82 out of 100. Overall, it ranks sixth in the compact SUV category. The 2022 Toyota RAV4 gets a reliability score of 81, but thanks to a better resale score it comes in at number 5 for compact SUVs at JD Power.

What does Repair Pal say? 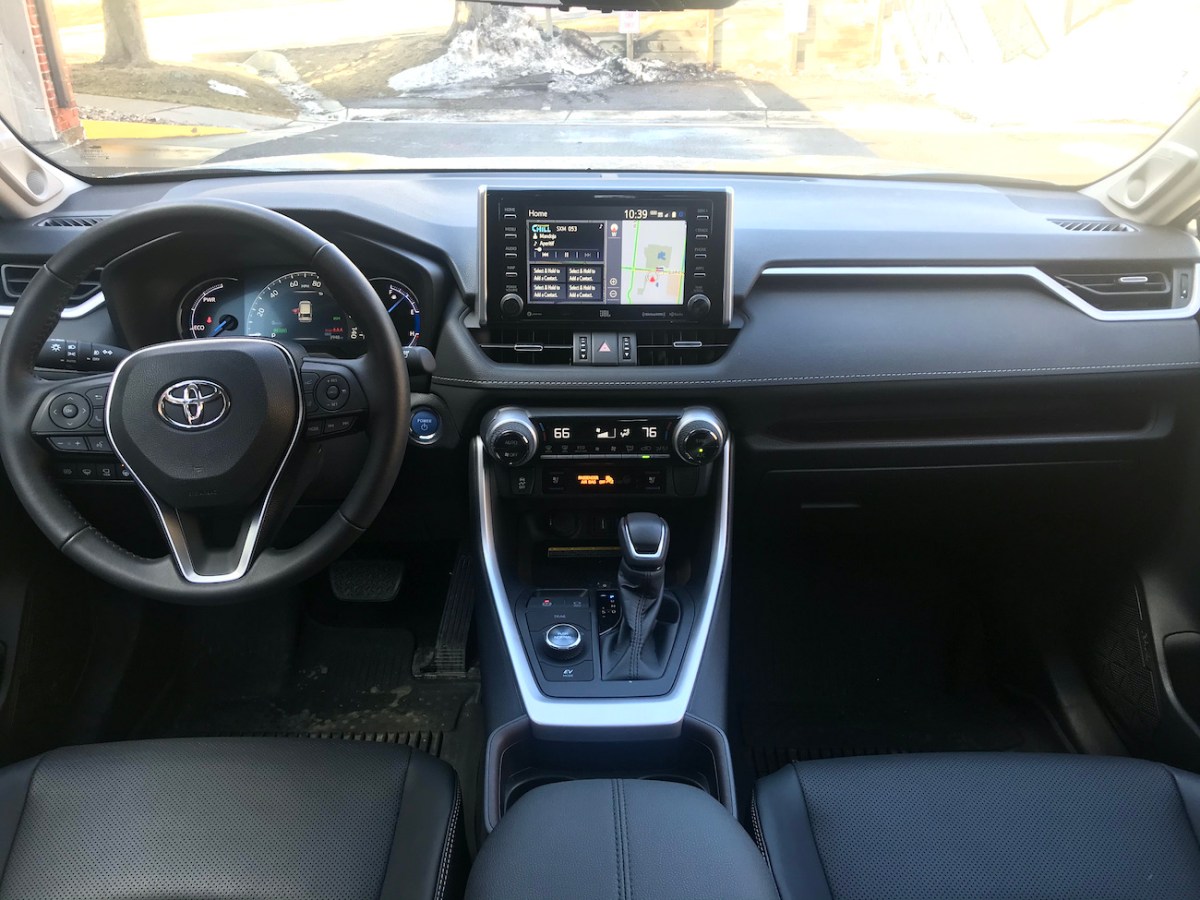 The Repair Pal website also provides reliability ratings, but these are based on annual repair costs for a vehicle. Overall, the RAV4 has a 4.0 star rating of excellent, while the CR-V gets 4.5 stars out of five. Repair Pal estimates that the RAV4 will cost about $429 in annual repairs. The Honda CR-V costs about $407 a year.

Repair Pal says that while both are extremely reliable SUVs, a typical CR-V might see the shop a little more often than a RAV4, but the repairs will be smaller.

How do other experts rate the CR-V and RAV4? 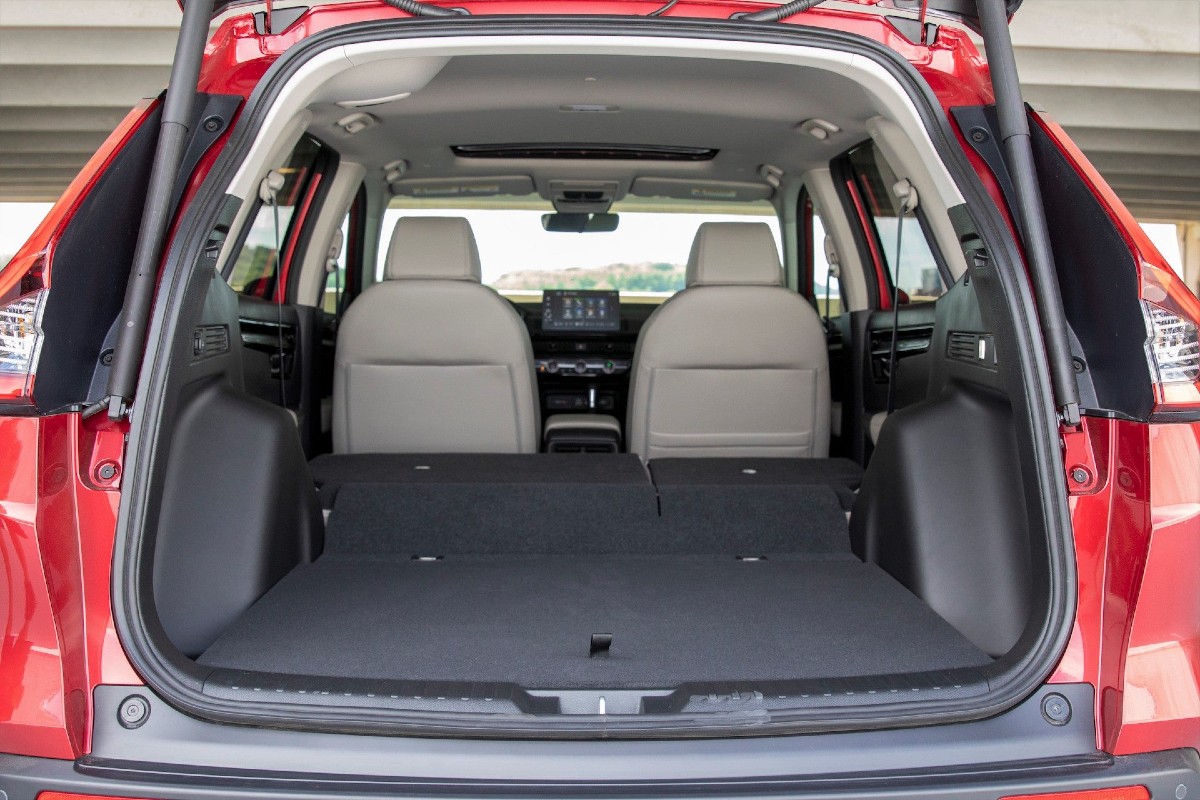 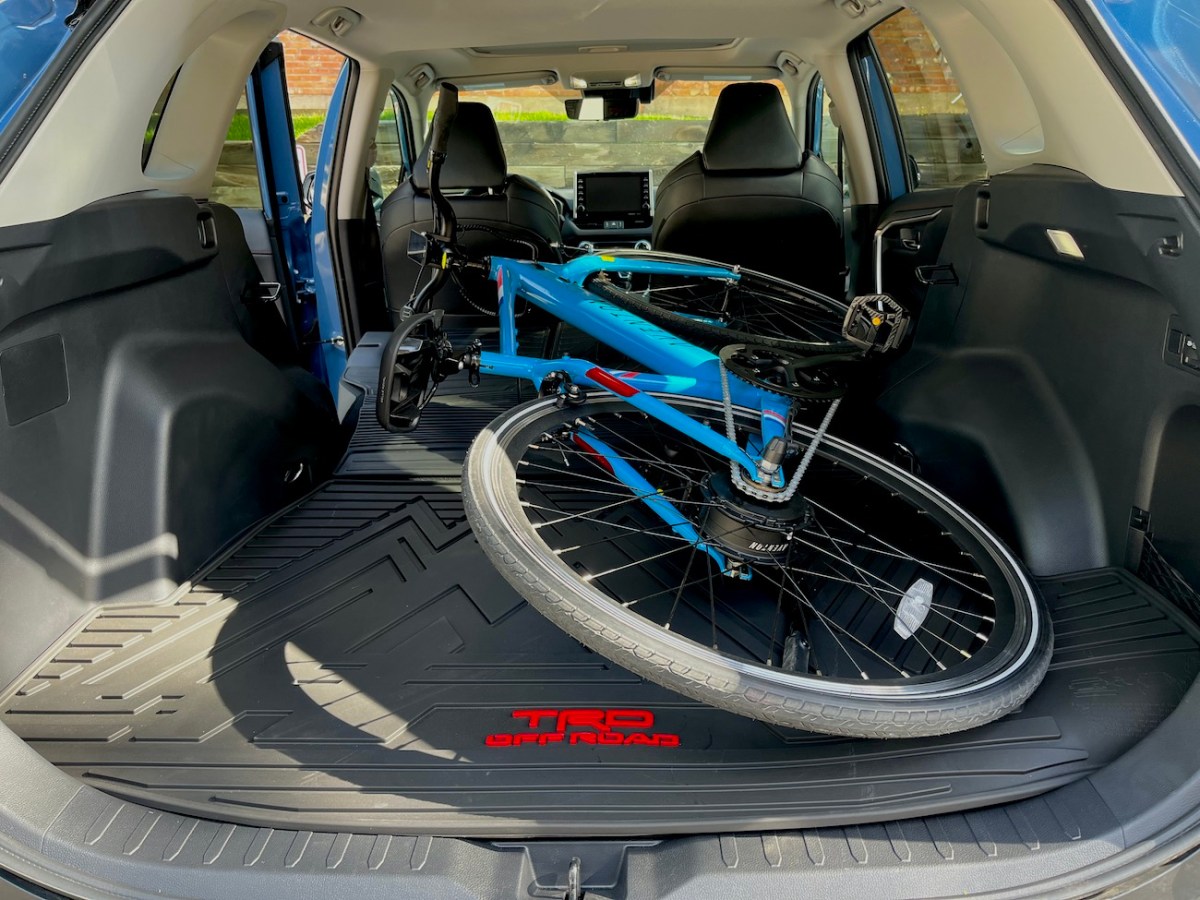 The 2022 CR-V ranks first in the US News ranking of compact SUVs and second in the crossover category. Overall, US News gives it an 8.8. The 2022 RAV4 comes close to US News, earning an 8.1. This is a competitive segment, however, and that means it’s nowhere near as high as the 2022 CR-V. The 2022 RAV4 is ranked No. 8 for compact SUVs and is way below No. 27 in the crossover SUV category. The Hyundai Tucson Hybrid came in first.