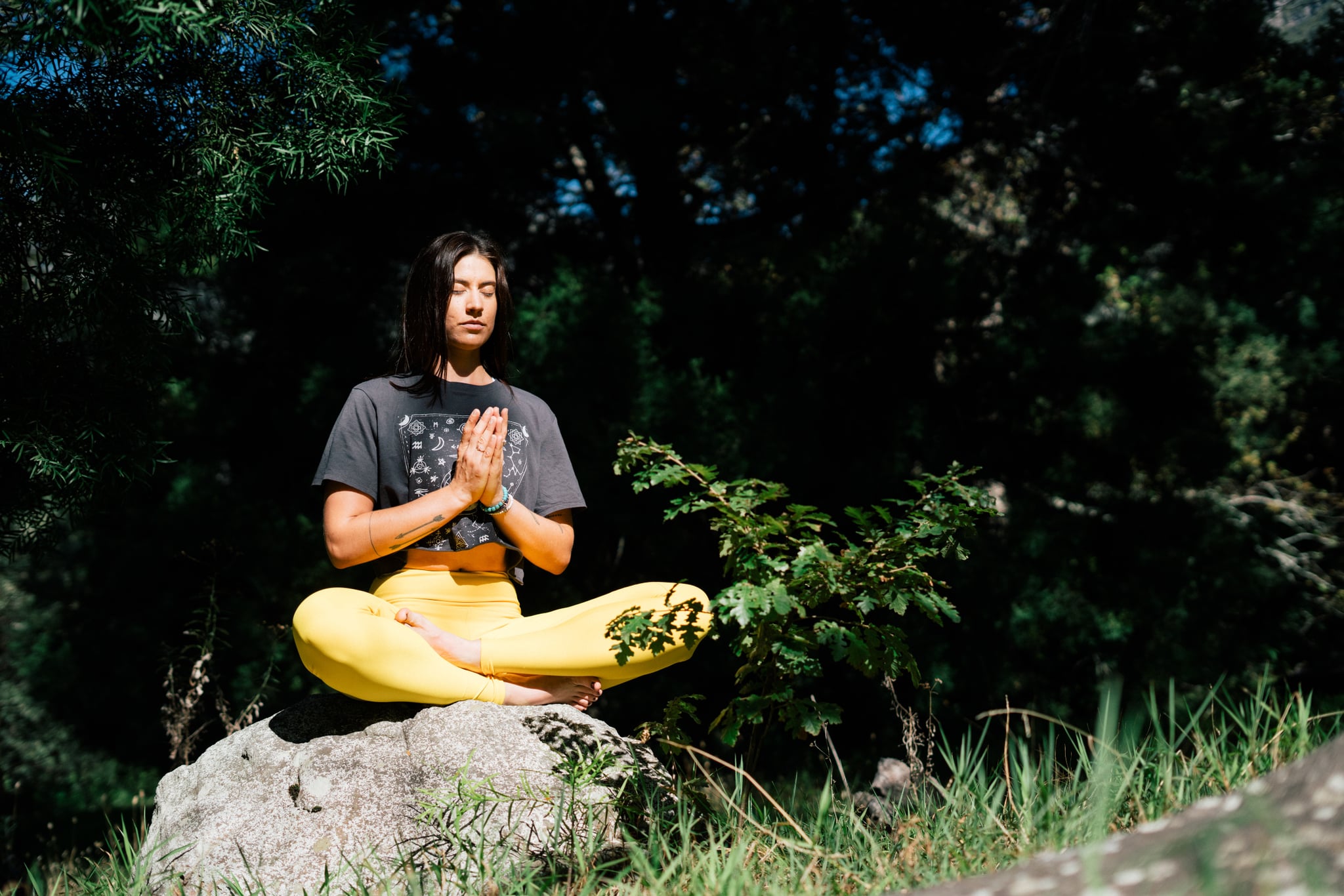 Googling “Spirituality” will bring up a combination of Christian and Buddhist images along with things about crystals and chakras. But Buddhism and Christianity are religions, so what’s going on? As someone who identifies as both religious and spiritual, I have had to learn the basics of what is required of me to occupy both realms – because it is entirely possible to be both, but we need to know what the parameters are. Being an initiate of a closed religion was what opened the doors to my spirituality, because it was something that was already assumed to be a part of my life, even though I had never considered it. My journey to discover those parts of myself felt strange, but eventually led me to my current practice which is a combination of religion, espiritusmo, spiritual hygiene, energetic healing and ancestor worship. There is a misconception that spirituality is just a mishmash of different practices, usually based on the mistaken belief that everything is up for grabs. It is important for us to know the difference between religion and spirituality because all too often that confusion causes people to move away from belief systems in a disrespectful way.

So, what is the difference between spirituality and religiosity?

Spirituality is in all of us, we are spirit and we are the physical body. We are all spiritual by nature, although some of us are more sensitive to energies than others. Saying you are “spiritual” has become a way of expressing that you are in touch with or seeking a meaningful connection with yourself and the world around you, usually culminating in belief in some sort of non-denominational higher power . It looks different for everyone and can be an eclectic combination of beliefs and practices that resonate with you and generally involve mindfulness, empathy, compassion, and understanding the connection of all things. Spirituality is a practice that is unique to the individual and does not adhere to any specific doctrine.

Being religious describes a person who ascribes codified rules set forth by some kind of doctrine. They use their teachings as a lens through which they can interpret, examine and understand the world around them. This is true of many forms of religion, not just Western, monotheistic ones. Religious practices usually include things like rituals, initiations, festivals, prayer, music, public service, sacrifices, etc. Religion also determines how a person is buried and what types of rituals should be done in order to send that person to the afterlife. Religion gives instructions on how a person should behave in terms of moral beliefs and behaviors.

In either case, people are looking for what they think will give their lives more meaning or bring them in line with their “purpose” in a way that brings them comfort and peace. The problem arises when spirituality appropriates religion in a way that is disrespectful. For example, many spiritual people want to make altars to the goddess Oshun, a Yoruba deity associated with Vodun, Santeria, Ifa, Candomble, all closed practices. You can’t just work with any deity and it’s difficult what people are entitled to. You can make an altar all you want, but unless you are called, recognized, consecrated and received – you are just making an art installation. But that doesn’t stop people from claiming to work with Oshun or claiming to be a child of hers.

Yoga and meditation are also secretly included in ‘spirituality’, in reality two small components of Hinduism, a 5,000-year-old religion. The goal was to transcend the body and mind to connect with the divine, not with ‘exercise’ or ‘wellness’. Yoga and meditation alone are not complete. The sacred Ohm symbol is so misappropriated that people don’t even know where it came from. And appropriating in the name of spirituality can have real-world implications, too. In 2015, locals in Bengaluru called for an Australian tourist’s leg to be skinned for having a tattoo of the goddess Yellamma. He was arrested and had to formally apologize, but the man still saw nothing wrong with having a deity on his body because he “loved Hinduism”, but failed to see that tattoos with sacred symbolism and deities on “inferior” body parts such as legs, feet and lower back or anywhere near the genitals are considered extremely offensive.

Spirituality in the modern world has become a way of erasing the roots of a practice, more often than not tied to a non-Christian religion. I’ve noticed the trend with the way religious practices are codified by outsiders, if the practices come from Asia they are rebranded as wellness or alternative medicine. If they come from Africa, the Caribbean or indigenous cultures, it is called brujeria or witchcraft, which for some reason means to people that it is fair game. Vodun and Santeria are routinely labeled as devil worship or witchcraft when they are literally strict religions with very specific codes of conduct. I have also seen how spirituality has been used to recreate and re-impose the ideas of Christian fundamentalism and even incorporate right-wing ideals.

How do we explore our spirituality in a respectful way?

All this means that you may be inclined to incorporate different aspects into your spiritual practice, but that requires training and tact on your part, as this is not free for everyone. No one is entitled to the aspects of someone’s culture or religion just because they like it. There are ways to be respectful and there will be things that are just off limits. This is also a matter of what really resonates with you as a spiritual person. Not everything is for everyone. Are you really called to something or are you just curious? Something I find in clients looking for answers in their spiritual practice is that they have a toe in almost anything you can think of, but still feel unhappy and unfulfilled. This is an indication that something is missing and you may need to start an elimination process because how do you do so many things and still not get the desired result? That’s a red flag.

Tarot and astrology are two seemingly neutral parts that can connect us to our spirituality in terms of divination and self-understanding. While there are different types of astrology dating back to ancient Africa, Mesopotamia, and Greece, in my opinion the best way to see what’s right for you in terms of spirituality is to start at your root, such as with your ancestors. As colonized people, many of us don’t have access to that information, but what we can do is listen to our intuition instead of doing what’s trendy and find a qualified practitioner to guide us through it. I always advise people to start with their ancestors and with saints, angels and gods that are culturally relevant first. Everyone’s practice will look different as our lineages are different and it’s a matter of finding what’s right for you specifically. It is quite possible for you to have saints of different religions who resonate with you, but do they walk with you? Do they respond to you? Do you see an improvement in your situation? Those are the main indicators of whether this is working for you or not. It’s the same with anything else you can try, if you try something and it works, that’s your proof. However, it does not mean that you are now an ambassador or that you have to cover up the roots of those deities and/or practices. I will always plead for the sacred path to stay on your path and mind your business. We all have enough to deal with in today’s world, so let’s just be respectful to each other as we walk side by side on this journey we call life.