Honda has announced pricing for the 2023 Civic Type R, which starts at $43,990, destination included. The new Civic Type R is only available in one trim level.

The 2023 Civic Type R is powered by a 2.0-liter turbocharged four-cylinder engine that generates 315 horsepower and 310 pound-feet of torque. That’s an increase of 9 horsepower and 15 lb-ft. compared to its predecessor and as before, all that power is sent to the front wheels via a six-speed manual transmission. 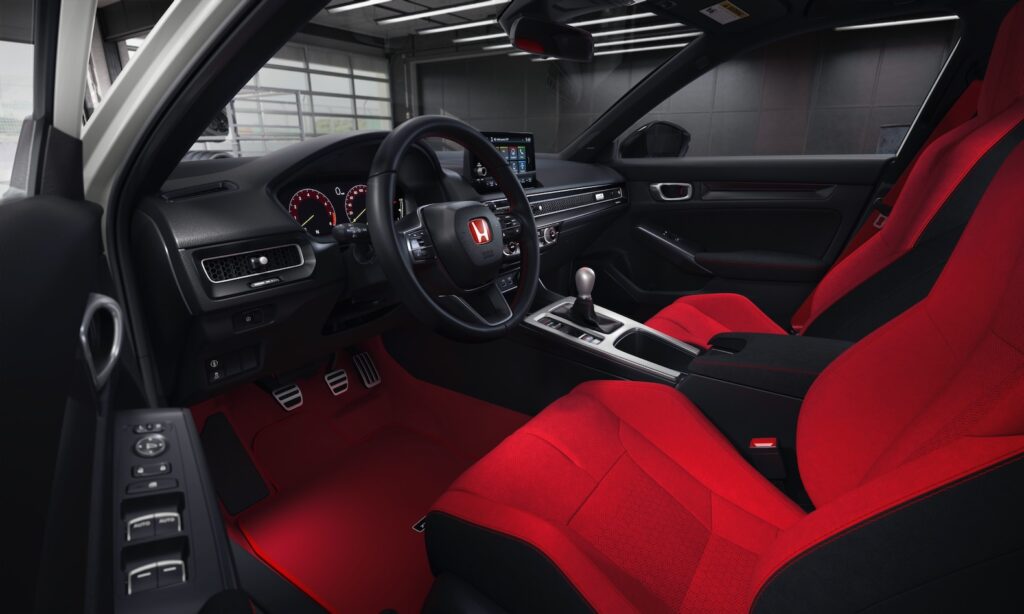 How does he compare to his closest rival, the 2023 Toyota GR Corolla? Well, we’ll have to wait until we get some time behind the wheel, but the GR Corolla has a lower starting price of $36,995. The GR Corolla also sends its power to all four wheels. The new Civic Type R now arrives at dealers.