Today, trading stocks in private companies is probably where public markets were 50 to 75 years ago in terms of the amount of manual processes, speed and opacity.

Tom Callahan, CEO of Nasdaq Private Market (NPM), went so far as to say that the process of buying stock in a private company is more like buying a cooperative apartment in New York City than buying stock in a publicly traded company. 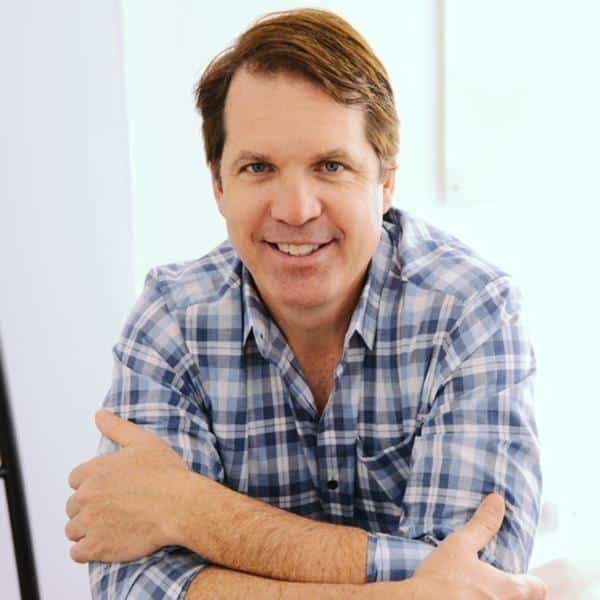 That archaism is about to change as data and technology providers like NPM work to enable greater investor participation and access to the pre-IPO market, which often sees the fastest growth stories.

“We can streamline and increase trading in private markets,” Callahan said during an interview with Larry Tabb, chief of market structure research at Bloomberg Intelligence, as part of the Security Traders Association’s (STA) annual market structure conference on Oct. 13. We never take it to the public markets. But if we can cut the friction by half or three-quarters, this could be a [even more] investable asset class.”

“It feels like this is an asset class ready to mature,” Brett Mock, NPM’s Senior Vice President and Head of Global Capital Markets, said in the same interview. “It’s the last dirt road of the stock market infrastructure.” 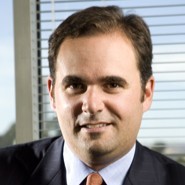 NPM has been incubated within Nasdaq since 2013 and emerged as an independent company last year. However, Nasdaq remains a major shareholder.

The need for better trading in private markets came into the picture with the Jumpstart Our Business Startups (JOBS) Act of 2012, which encouraged companies to stay private longer. Since then, there has been a boom in private companies. The universe of “unicorns,” private companies worth more than $1 billion, grew from 15 a decade ago to more than 1,200 today, Callahan said.

Employees of private companies need liquidity, as do outside investors. “Traditionally, there was no platform that allowed these two voters to meet in a way that is transparent, regulated, standardized and trusted,” Callahan said. “Our mission is to bring liquidity to private markets.”

NPM has improved data, information flow and technology in private markets. In addition to Nasdaq, NPM has attracted banks including SVB, Goldman Sachs, Morgan Stanley, Citi and Allen & Co as investors and strategic partners. “The goal is to transform private markets from a fragmented and isolated environment where price discovery remains within certain brokers, to a system with wide dissemination of information and access,” Mock said.

“We want to partner with the largest banks in the world — leveraging their distribution and brands and ability to raise capital,” Callahan said. “We are a technology provider, we are a marketplace, we are a platform. We’re trying to reduce friction, not monetize friction, through technology.”

NPM has facilitated nearly $50 billion in retail transactions since its inception, Callahan said. Despite the market conditions for 2022, the longer-term outlook remains strong.

“This is a market that’s here to stay, and the industry needs a market center to drive price discovery and liquidity,” Mock said.

“It’s a story about an asset class maturing,” Callahan noted. “The world’s largest banks are investing heavily in their private market infrastructure. And so we think that’s a big part of the story and why we’ve joined the banks, because they really are the future of private markets.”