Hyundai Creta will face stiff competition from the recently launched Maruti Suzuki Grand Vitara and Toyota Urban Cruiser Hyryder. In the coming years, competition will intensify with the introduction of new models ready to roll out of the stables of Tata, Mahindra and Honda. Here are some key details from Crete’s three major up and coming rivals. 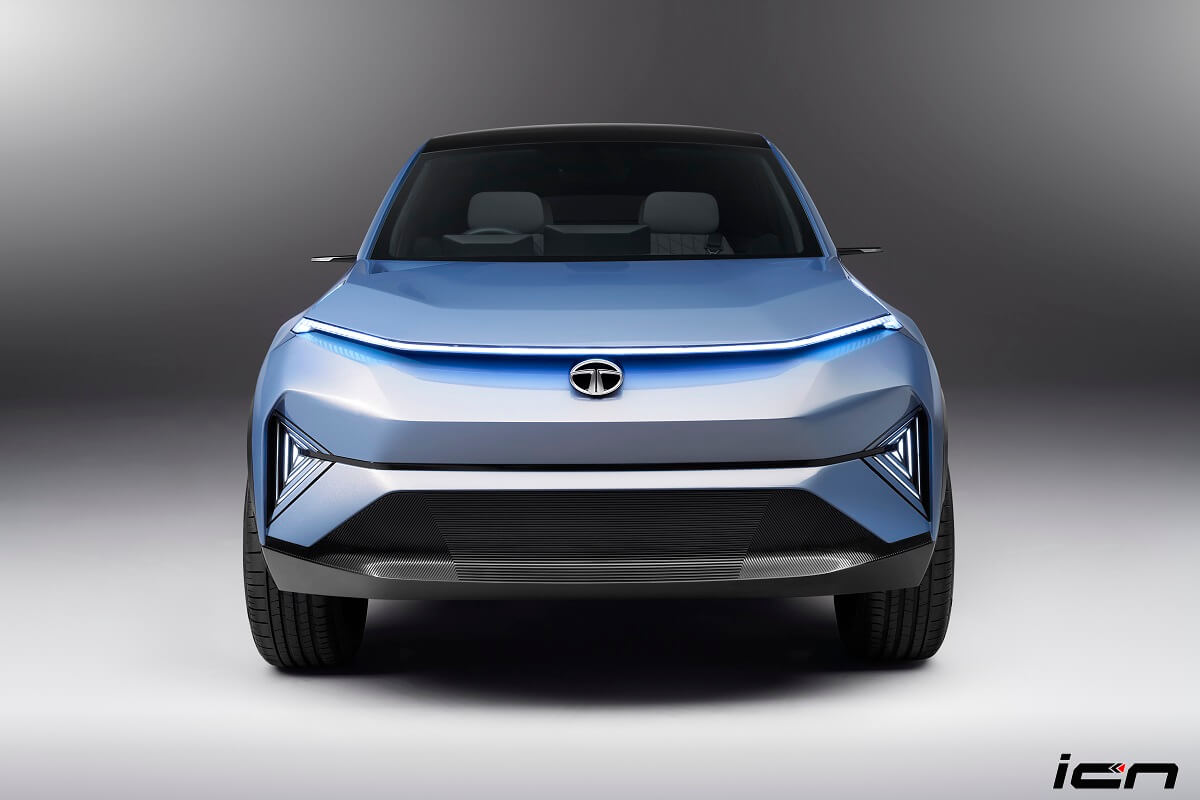 In April 2022, Tata Motors unveiled the Curvv mid-sized SUV Coupé concept that will hit the market within the next two years. It gives a taste of the brand’s new ‘digital’ design language that will also be used for Tata’s future cars. The carmaker has already confirmed that the Tata Curvv will initially be introduced with an electric powertrain, followed by the ICE version. The latter will face challenges from the Hyundai Creta, Maruti Grand Vitara and Toyota Hyryder. If we are to believe the reports, the Tata Curvv SUV could be offered with the new 1.5L turbo petrol engine and 1.5L turbo diesel engine. More details here… 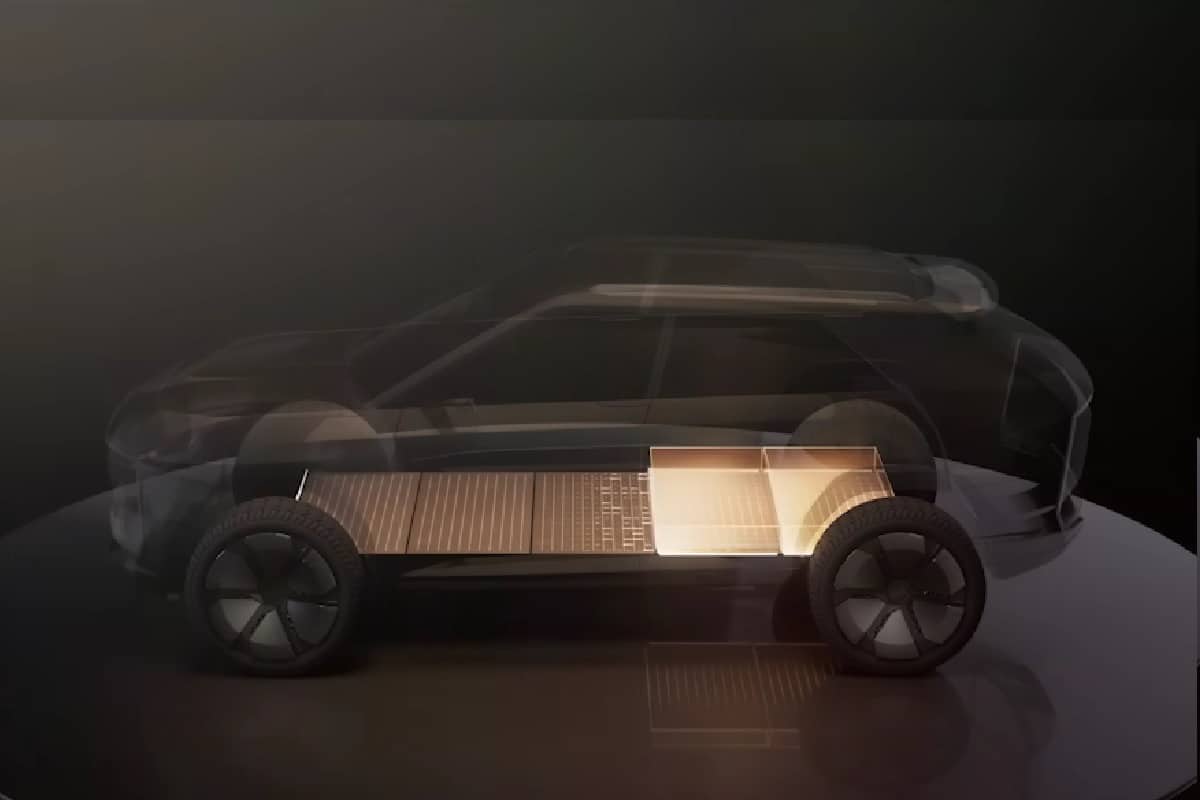 The homegrown automaker will introduce a new Hyundai Creta rival sometime in 2024. The model, which will replace the Mahindra XUV500, will have an electric powertrain. Code-named Mahindra M210, the SUV will share some of its design cues, battery pack and components with the Tata Curvv midsize coupé SUV. It will be designed by the MADE (Mahindra Automotive Design Europe) team led by Pratap Bose. The M210 SUV has a conventional SUV-like upright stance and offers a more practical and spacious interior. It will measure approximately 4.2 or 4.3 meters. More details here…. 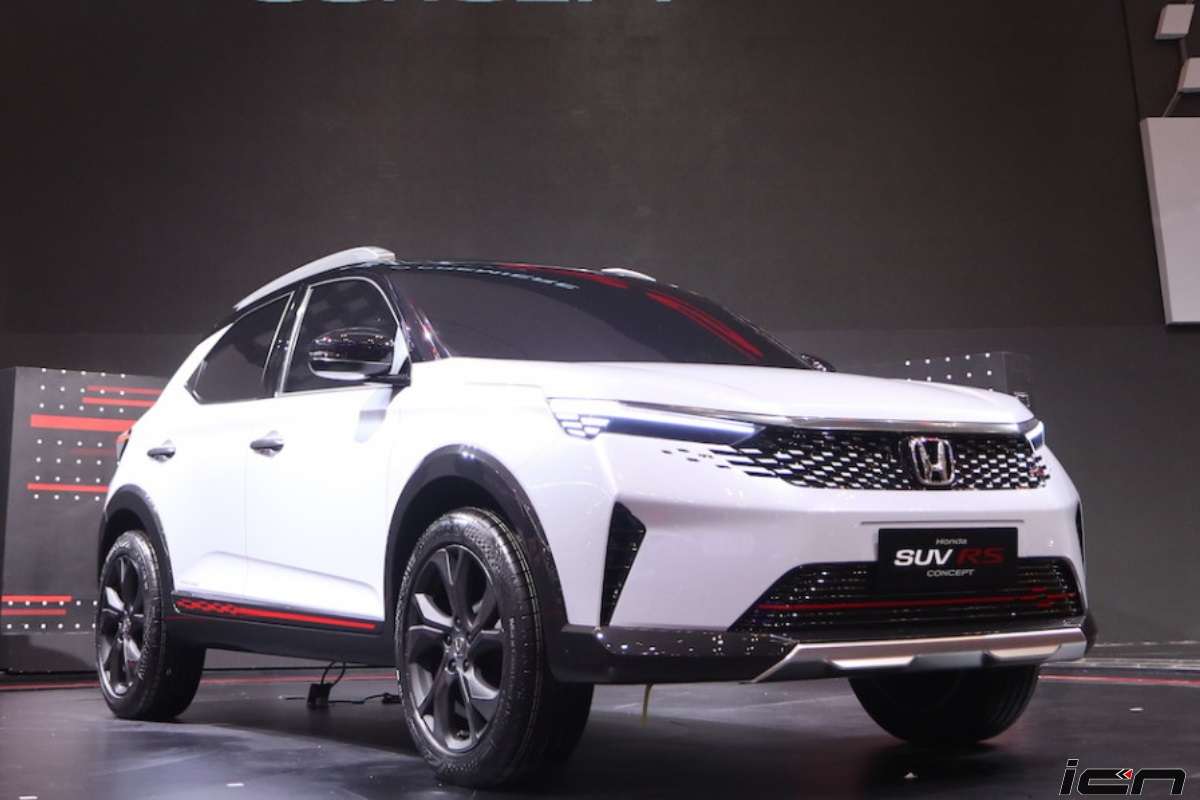 Honda Cars India plans to launch an SUV of less than 4 meters and a compact SUV of about 4.2 meters in length. The company’s Hyundai Creta rival will reportedly make its world debut in the second quarter of 2023. The model will share its base with the new City sedan. For power it can use the Atkinson Cycle 1.5L, 4-cylinder petrol engine in combination with two electric motors. The petrol engine produces 98 hp and with electric assistance it produces 109 hp. It could also be made available with the 1.0L, 3-cylinder turbo petrol engine good enough for 130PS and 200Nm. The SUV gets a CVT automatic transmission and a FWD system. More details here…