Honda Motor Co said on Thursday it would cut car production at two Japanese plants by 40% for the remainder of October from its earlier plans as the company grappled with lingering supply chain and logistics issues.

The automaker said last month it would cut car production in Suzuka by 40% and Saitama by 30% in early October. 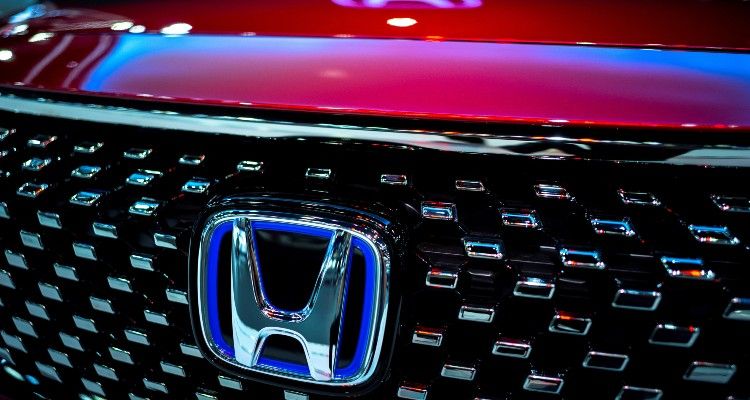 Honda blames delays in receiving parts and logistics on COVID-19 outbreaks and semiconductor shortages. The output reduction will affect vehicles including the Vezel sports car, the Stepwgn minivan and the Civic compact car.

Honda’s production at the two plants returned to normal in June after a previous cut, but began making adjustments again for July.

Honda’s rival Toyota Motor Corp. last week cut its production target for October by 6.3% to about 750,000 vehicles due to a shortage of semiconductors.

That announcement came about a week after it lowered the production target for that month to about 800,000, about 100,000 less than the average monthly production plan. (This story has been corrected to correct the month Honda began reducing production to July from August in paragraph 5)

(Reporting by Satoshi Sugiyama; editing by David Dolan and MarkPotter)