In 1981, Stevie Nicks released her debut solo album Bella Donna. Jimmy Iovine is the primary producer on the album. While they were working on Bella Donna, Nicks and Iovine fell in love, but not before Iovine called Nicks “a cartoon.” 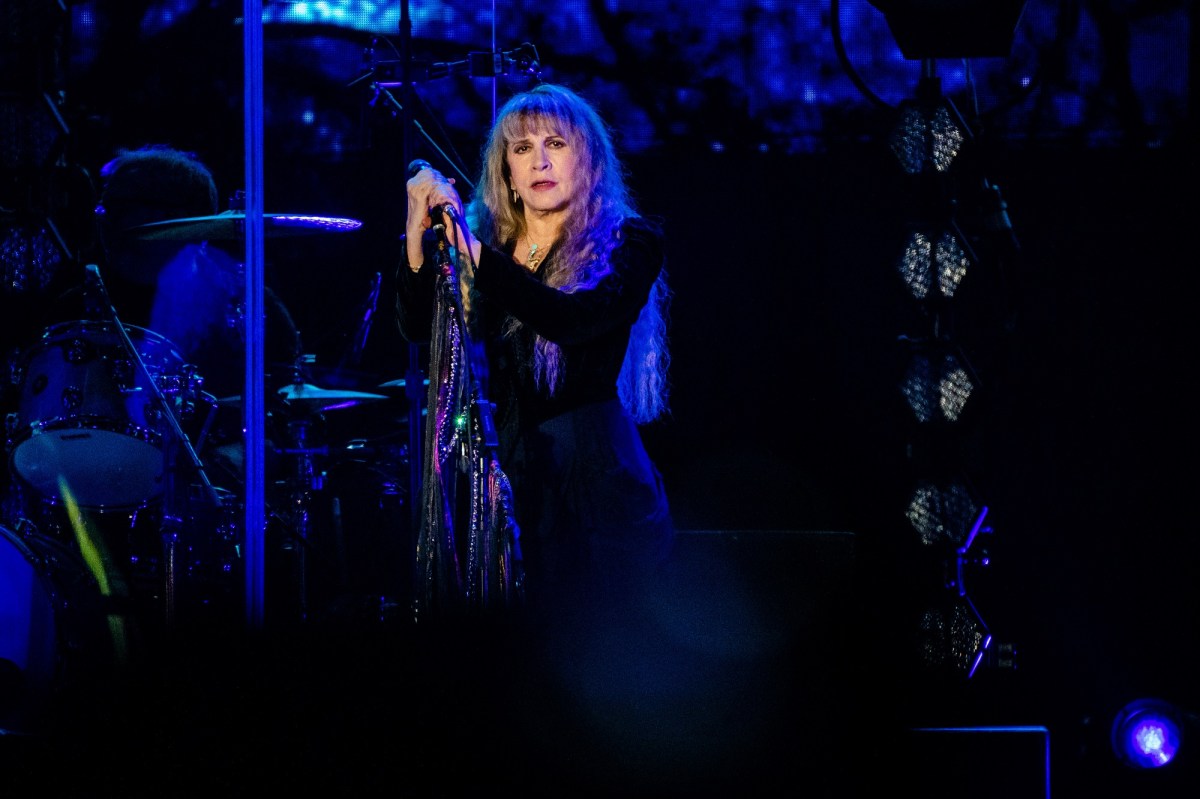 When he wanted to make Bella Donna, Nicks originally asked Tom Petty to become the lead producer of the album. However, Petty didn’t think he was the best fit for the job.

According to Music Spotlight Magazine, Petty told American Songwriter, “I said, ‘Look, I can’t do this. I’m too busy, and I don’t think I’ll be of much help to you. But I know a man who might well be for you, Jimmy Iovine.’

Music Spotlight Magazine reports that this was all it took to convince Nicks to bring Iovine on board.

RELATED: The Chilling Advice Stevie Nicks Gave to Amy Winehouse Before Her Death: ‘You Will Most Likely Die’

While Nicks was excited about working with Iovine, the producer didn’t share the same sentiment, mainly because of the behind-the-scenes stories about Fleetwood Mac.

Speaking to Nicks about working on Bella Donna, Iovine told Nicks that she wasn’t allowed to do drugs while she was working on music with him and that she only needed three months to make the album.

“[He said,] “I know you’re really used to being like the midnight cat queen who comes in whenever you want,” Stevie told Music Spotlight Magazine. “This is not how we’re going to do this album. First of all, you only have three months. And secondly, I don’t want to waste my time with a cartoon.”

Nicks was inspired by the tough love attitude Iovine had when making the album, and she took it as inspiration to mature.

“You see things more clearly,” she told Liz Derringer according to Music Spotlight Magazine. “You don’t have to be so crazy. You are a woman, not a child. You’re the only one here, and nobody’s going to save you. My mother has been telling me that for years.”

RELATED: Stevie Nicks and Lindsey Buckingham Don’t Pretend Their Love For Each Other On Stage, But ‘When You Go Back To Your Separate Changing Rooms, It’s Over’

The two musicians fell in love

Nicks essentially moved in with Iovine, but when Petty came by to follow up on the Hard Promises case, she hid in Iovine’s basement to keep the relationship a secret.

In Gold Dust Woman: The Biography of Stevie Nicks by Stephen Davis, Nicks said, “So Jimmy had this house in Sherman Oaks, and I kind of lived there, but when Tom came over, I hid in the downstairs bedroom. Jimmy wouldn’t even talk to Tom about me.”