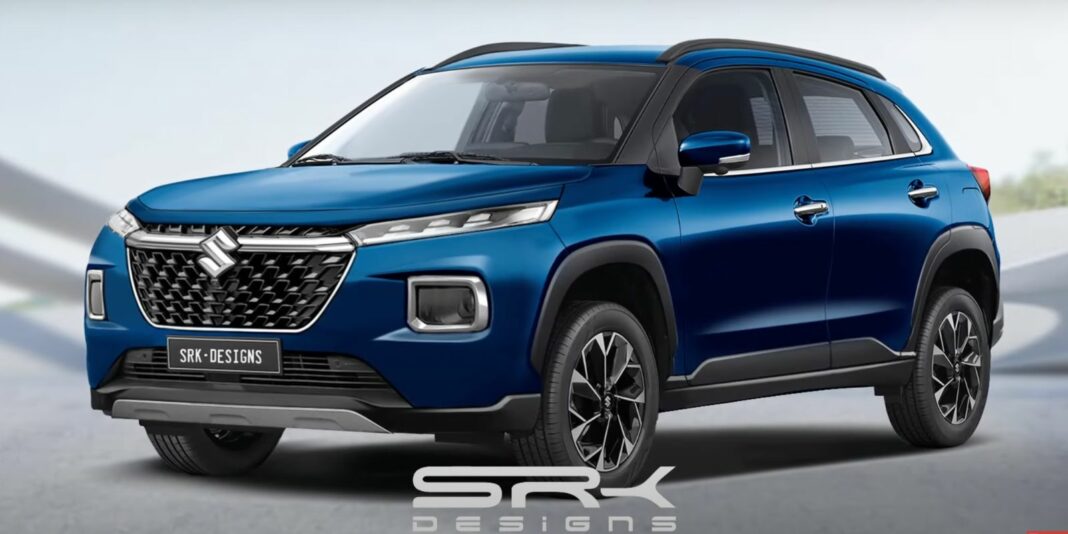 Render Source: SRK Designs The Indian market will see the arrival of new hybrid SUVs and MPVs in the near future and here we have listed some of the most notable

In recent months, we’ve seen a lot of activity in the hybrid space as automakers take advantage of the high fuel efficiency that the technology brings. It also acts as an alternative to diesel engines in terms of economy in many segments and here we have listed six all-new hybrid SUVs/MPVs waiting to be launched in India soon:

The global debut of the Toyota Innova Hycross will take place next month and will hit the market in India in early 2023. The premium MPV will be based on the TNGA-C monocoque platform as it switches to front-wheel drive layout. It will be powered by a strong hybrid petrol engine and will boast advanced features such as ADAS, electric tailgate, wireless charger, panoramic sunroof, etc.

The Nissan X-Trail made its domestic debut a few days ago and road testing has begun. It recently got a brand new avatar with exterior and interior updates in the international markets and India is likely to get the e-Power technology at launch, probably next year. It will be up against Toyota Fortuner, MG Gloster and the like. 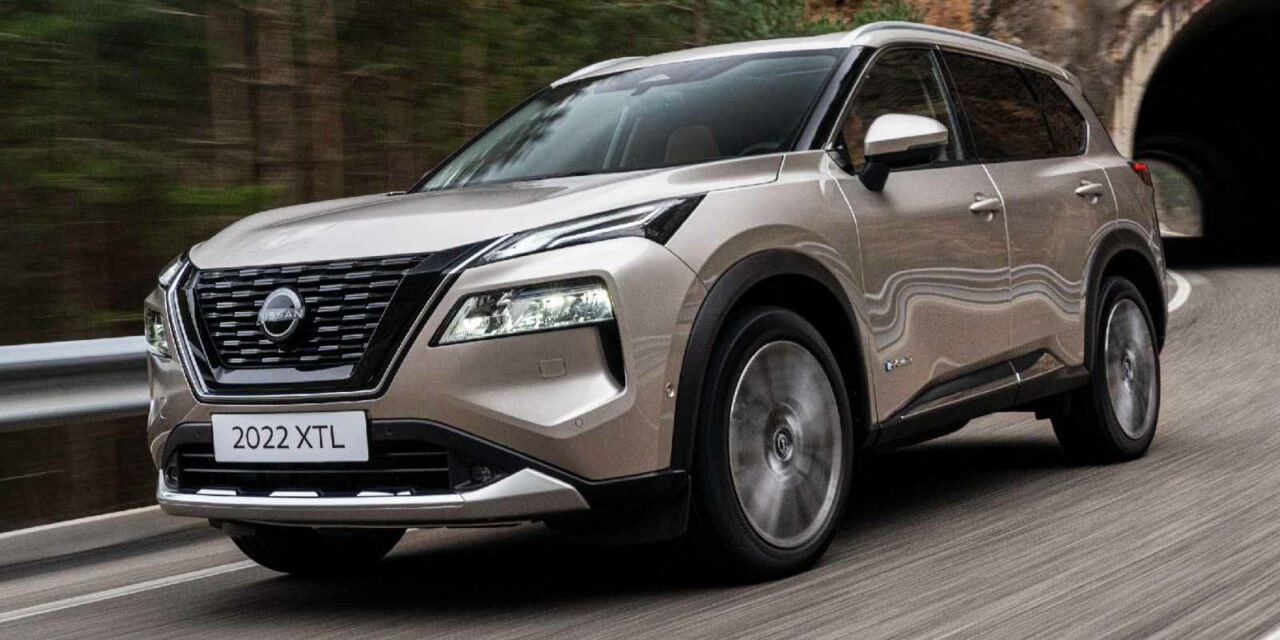 The upcoming Toyota Innova Hycross will reportedly give rise to a C-segment MPV for Maruti Suzuki. It will follow the badge engineering treatment in a similar fashion to the recently launched Urban Cruiser Hyryder and Grand Vitara. It could be powered by a 1.5-litre hybrid petrol engine as in the mid-sized duo.

Honda Cars India appears to be working on a mid-sized, five-seat SUV, codenamed 3RA. It will have several similarities to the fifth-generation City sedan, including the platform. We can expect the strong hybrid petrol engine used in the City Hybrid variant to be available. It is not expected to hit the market until early 2024 after the arrival of an all-new compact SUV next year.

The Baleno Cross or YTB would make its world premiere at the 2023 Auto Expo in January, before going on sale in the following months. It has a coupé-like roofline and is powered by a 1.0-litre three-cylinder BoosterJet petrol engine with 100 hp and 150 Nm. The 1.5-litre mild-hybrid K15C petrol mill could also be offered.

The YTB could spawn an SUV coupe for Toyota and will likely launch sometime next year. While no official details are known yet and the next-generation Urban Cruiser is unlikely, we can expect the rebadged Baleno Cross to launch as early as 2023.