Royal Enfield Hunter 350 breaks all chances of going crazy against its rivals. The bike has been welcomed by a warm response in our market and in the past month it has managed to outperform both the Honda CB350 H’ness and CB350 RS combined. The Royal Hunter 350 registered sales of 17,118 units last month. However, this is less than the Royal Enfield Classic 350, which remained the company’s best-selling model with 25,571 units sold in September this year. Speaking of the Honda CB350 H’ness and CB350 RS, they registered sales of 3,980 units in September this year.

The Royal Enfiled Hunter 350 is the latest contender in its segment. Delivery of the Hunter 350 started on August 10 and will cost Rs 1.49 lakh, ex-showroom. The Hunter uses a 349 cc single-cylinder engine, which generates a maximum power of 20.2 hp and a maximum torque of 27 Nm. 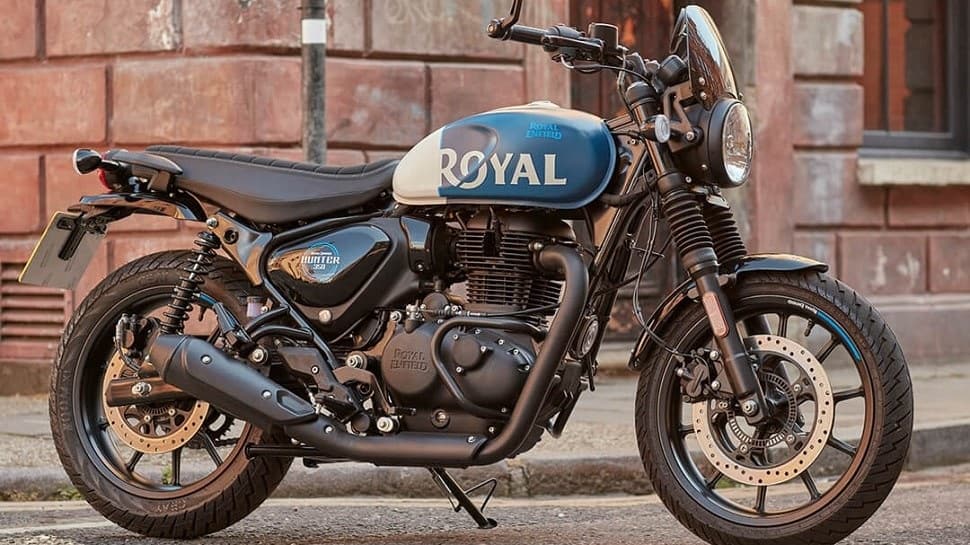 A 5-speed gearbox is used on the RE Hunter 350. Speaking of rims, it gets 17 inches at both ends. The Hunter is supported by the J platform, which also serves the Classic 350 and Meteor 350.

The Honda CB350 H’ness, on the other hand, costs 2.00 lakh while the CB350 costs Rs 2.05 lakh. Both motorcycles use the same half-duplex cradle frame. Also, the engine remains the same on both motorcycles. It is a 348 cc engine and produces 20.7 hp and 30 Nm of max torque. A gearbox is a 5-speed gearbox. 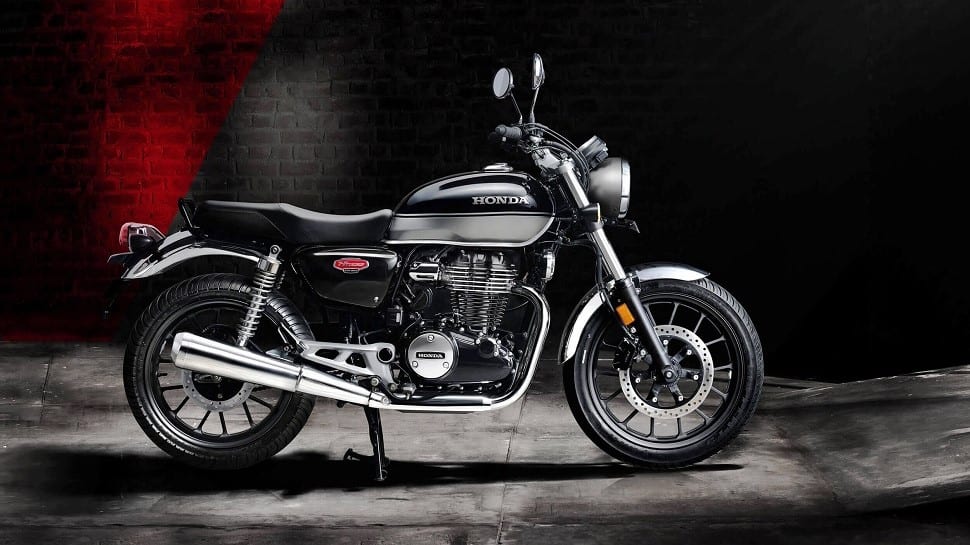