The new Honda Accord is said to bring the excitement back to the mid-size sedan segment with a 12.3-inch touchscreen infotainment system and many more features. 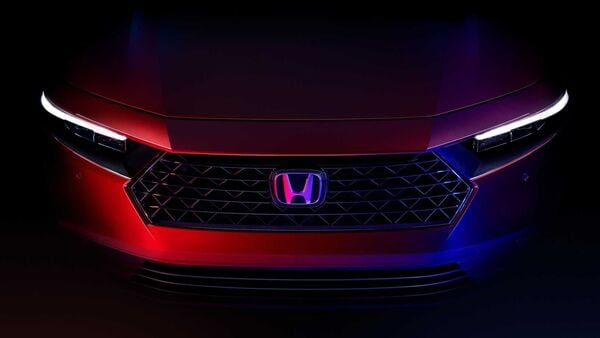 New Honda Accord gets a fresh hexagonal grille with sharp edges.

Japanese automaker Honda has teased the upcoming new-generation Accord sedan, which it claims will bring excitement to the midsize sedan segment currently teetering under the pressure of the SUVs and crossovers. One of the exciting features of the upcoming version of the Honda Accord is a 12.3-inch touchscreen infotainment system, the largest ever for the car brand. The upcoming Honda Accord will be the 11th-generation sedan, and the automaker has teased its front profile, rear panel and touchscreen infotainment system ahead of its scheduled debut next month. 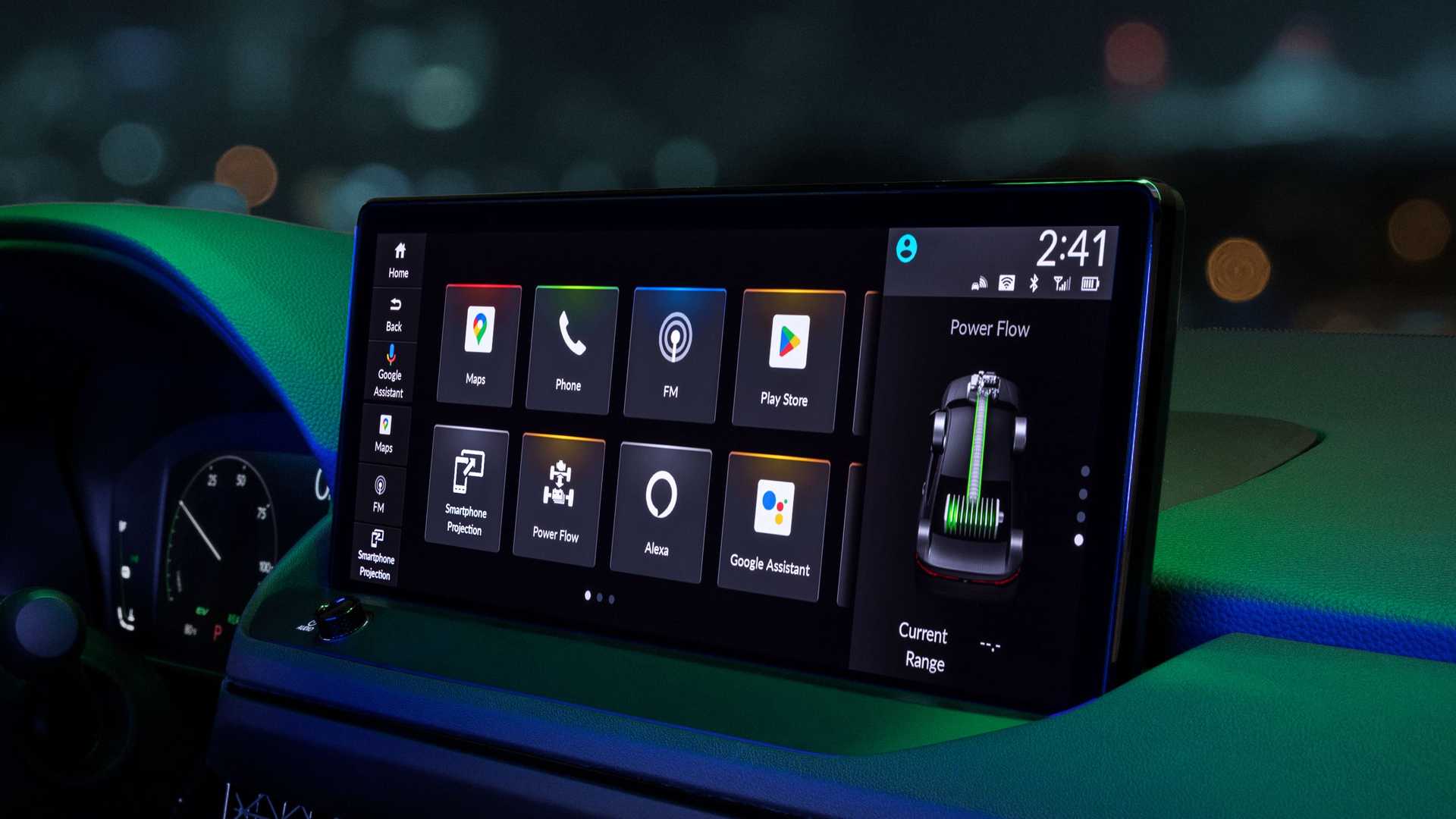 The new Honda Accord gets a 12.3-inch touchscreen display on the center console.

Speaking of design, Honda has teased the nose section of the car taking on a more angular look. There is a hexagonal grid with sharper outer edges. The LED daytime running lights are located above the headlamps. The new Honda Accord sedan moves to the rear and looks chiseled, with its LED taillights covering most of the rear except the center, where the Honda emblem is placed.

The new Honda Accord sedan moves into the cabin and gets a new touchscreen infotainment system in the form of a 12.3-inch floating rectangular island display. It resembles the touchscreen of the new Honda Civic, but in this case the physical buttons have been removed. The instrument panel is expected to come as a fully digital unit.