Today’s game started with Bayern Munich crossing the first half and then having a not-so-great second half, with some sloppy and tired playing. Here’s who stood out. 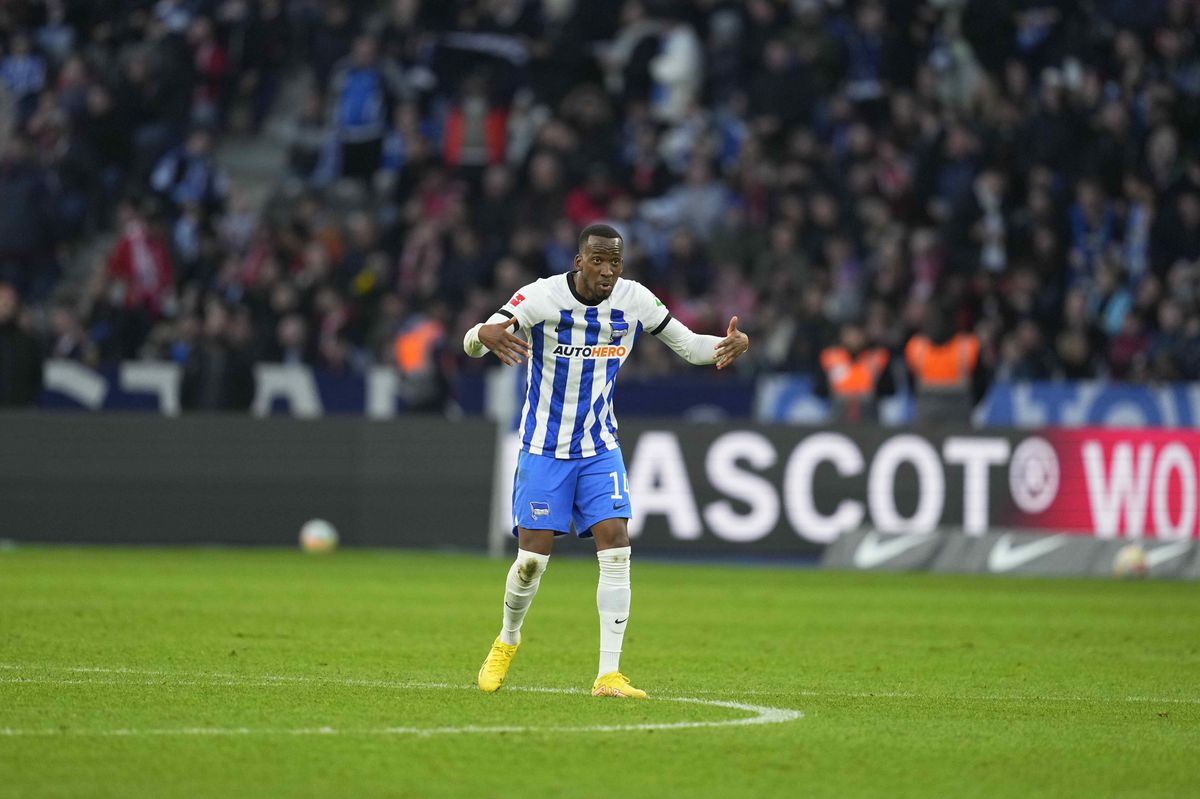 Hertha Berlin’s center striker certainly showed up today and posed a constant threat to Manuel Neuer. Dodi Lukebakio scored Hertha’s opening goal with a sweet volley prompted by Marco Richter. He was dangerous, even when it looked like Bayern Munich were about to walk away with the game (in the first half we don’t talk about the second half). First, we hope Davies is okay and not seriously injured. He appeared to have injured his hamstring and came off the field along with the medical staff. But before he was knocked out, he had a pretty great game and put in a great performance in defense. He also created a few chances for Bayern’s attack, who was nothing short of world class from the Canadian left-back. Again, our thoughts go out to Davies and we hope he isn’t too badly hurt. 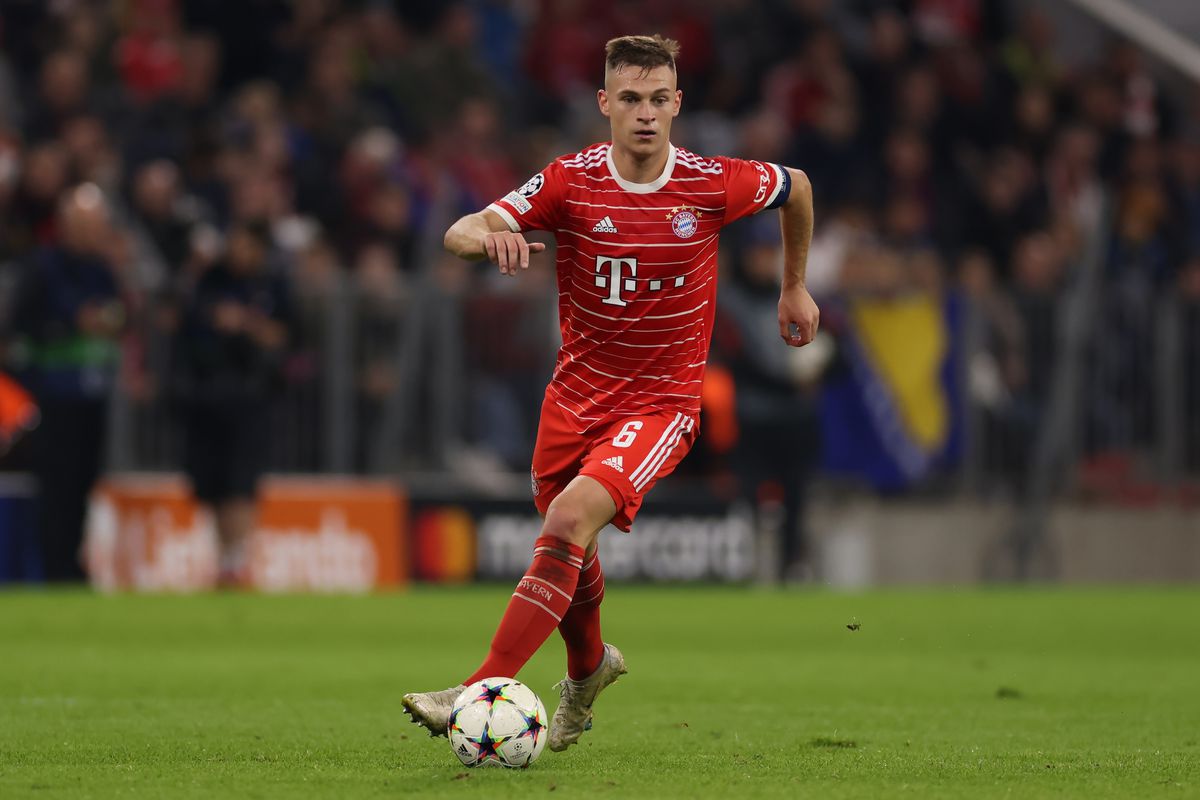 Bayern played a very difficult game today and were inconsistent all the time, but Kimmich was there to make sure the team was at least stabilised. He also didn’t play the best game to be honest, but he put in a solid performance and even managed to make quite a bit of recovery. The German midfielder has been criticized lately for being too attacking and needing to focus more on his defense, and after today’s game I see no reason why he shouldn’t stay with the defence. 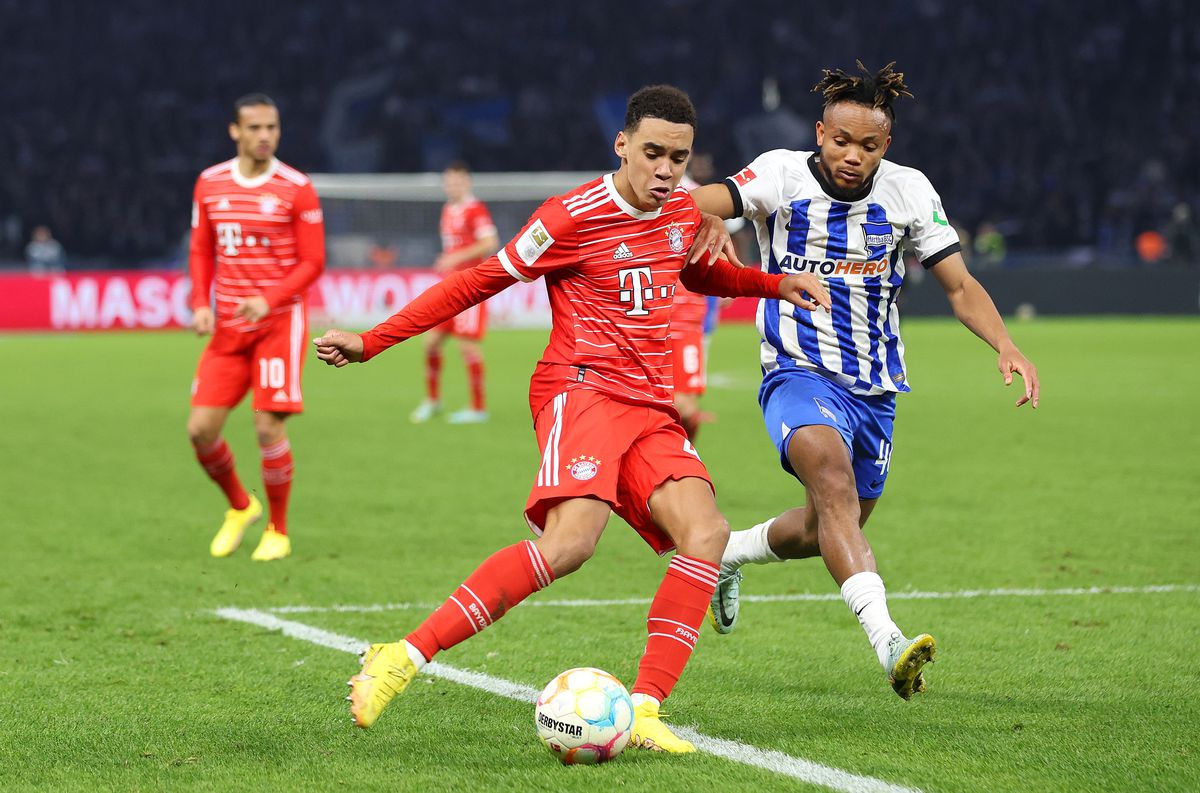 The Muller mafia must be dethroned, make way for the Musiala mafia. This guy (19 year old male flippin heck) is just so talented and has the world at his feet right now. His goal in the 12th minute was incredibly cool and composed and the finish was nothing short of beautiful. His positioning leading to the goal was also pretty smart, not a single Hertha defender caught his move and marked him, leaving him completely free to shoot the ball into the goal at the far post. His signature dribbles, though many, didn’t seem to be as successful as usual, but he made up for it with a few defensive contributions. Personally, I can’t wait to see what he does at the World Cup. 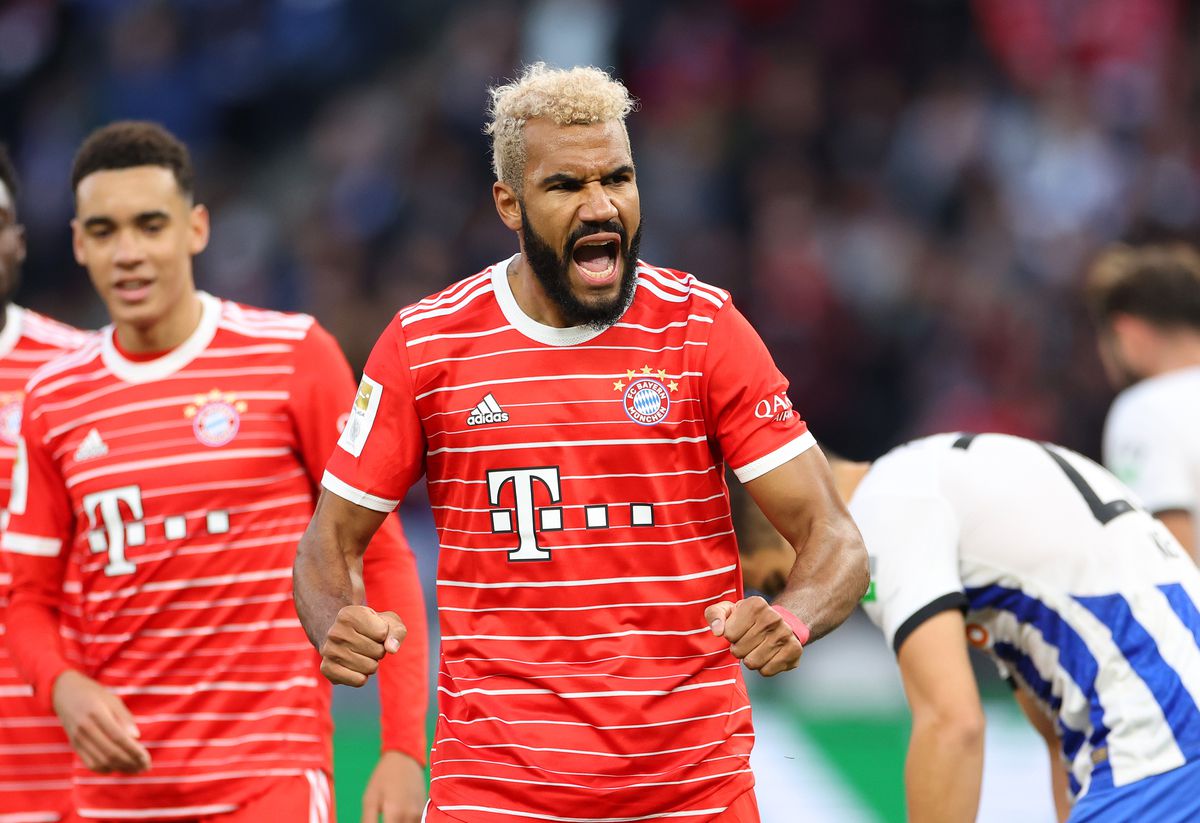 Choupo-Moting? More like Choupo-Goalting. No? Doesn’t it work? Well, either way, the man is now in the form of his life, and even though he scored tap-ins, he still scored two goals in (very) quick succession and that’s something to take your hats off to. The Cameroonian international seems to get better and better with every game he plays for Bayern, proving why he deserves to start as a striker in every game. He has scored in the last five Bundesliga games and we can only hope he stays in this form and scores as many, if not more, goals. Lewandowski who?

Interested in more analysis of the game? Why not check out our postgame podcast? We’re talking about the Davies injury, Mazraoui, Choupo-Moting for the Ballon d’Or, the World Cup and more! Listen below or on Spotify.

As always, we appreciate all the support!