Speaking of planning nightmares, there’s a real problem brewing in Pakistan, with several England players, including captain Ben Stokes, feeling unwell on the eve of the team’s first Test in the country in 17 years. 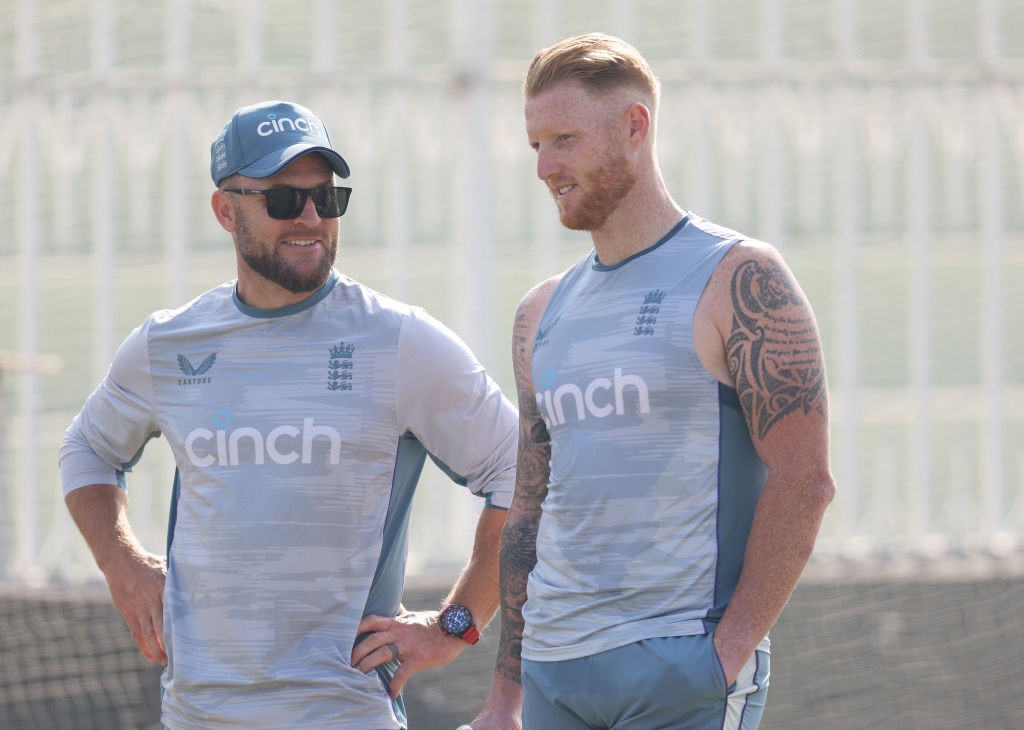 The rest of the team members stayed in the team hotel.

Team spokesman Danny Reuben did not elaborate on the nature of the illnesses or give the exact number of England players affected, but said in a statement that the unwell players were “advised to stay in the hotel to rest.”

The situation is so bad that Stephan Shemilt, the BBC’s chief cricket writer, reports that talks have been held about postponing the first Test between England and Pakistan by a day. 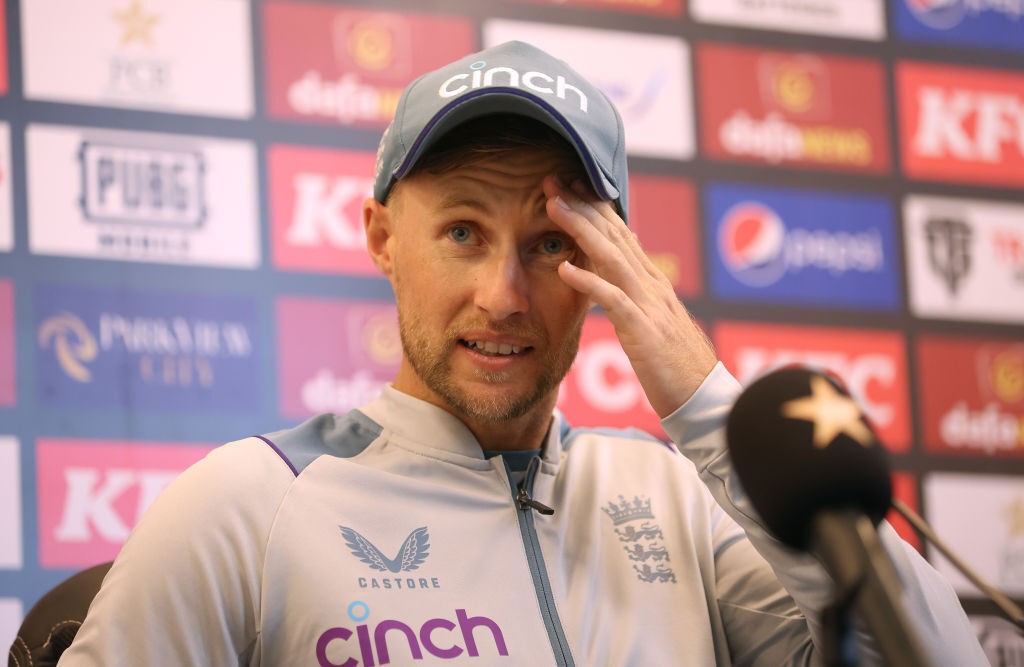 Joe Root told the BBC it was not COVID related.

“We don’t think it’s COVID or food related,” he said.

“We hope it’s just a 24-hour bug and everyone is fit and ready to go tomorrow.”

England have already named their playing squad for the opening game of the three-match series, which will see all-rounder Liam Livingstone make his Test debut, while Ben Duckett has been named as the opener with Zak Crawley.

England last toured Pakistan in 2005 and will play three test matches in Rawalpindi, Multan and Karachi.

Given the importance of the tour, Root said, “It’s not the worst thing if we have to wait to make sure the game doesn’t get canceled.”