Since it was first launched 14 years ago, the Honda BEAT has become an instant target for consumers in Indonesia. Because in addition to the cheap price, the engine is known for being efficient and manoeuvrable. But do you know what BEAT actually stands for?

Honda BEAT is a product often referred to as the ‘motorcycle of a million people’. It’s just crazy, since its introduction in 2008 the mounts have sold tens of millions of units and have become one of the backbone of Honda’s sales in the country.

Honda BEAT has undergone a number of updates in Indonesia. Now the small automatic engine has reached its fifth generation. While the latest model just launched early 2020. 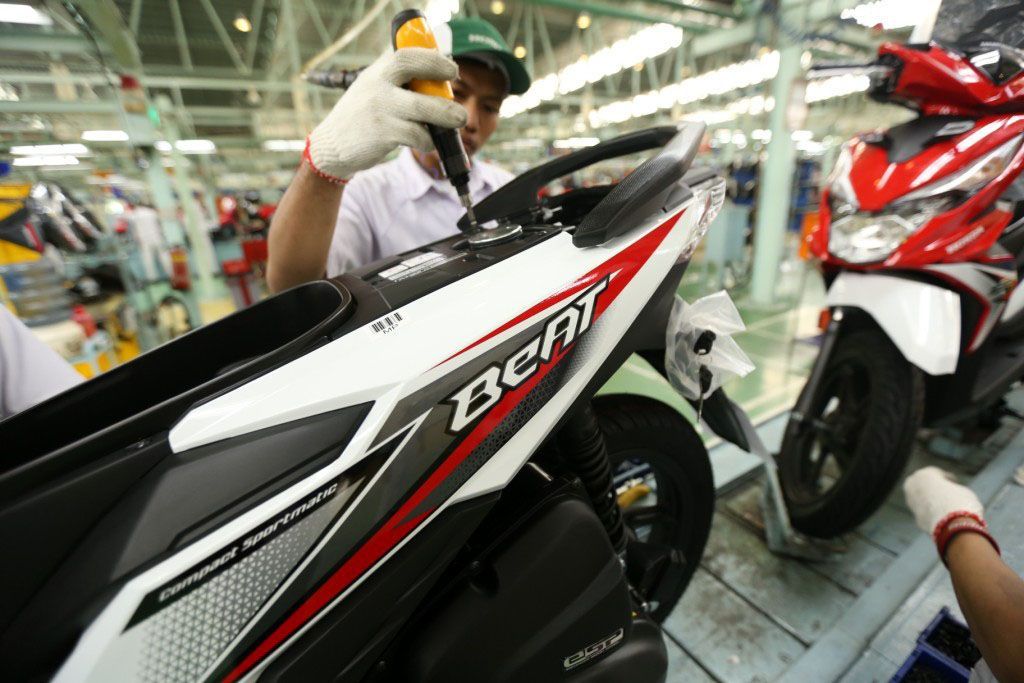 Although it is popular in Indonesia, not many people know that BEAT stands for Honda motorcycles. Photo: Swimming pool/AHM

Honda BEAT fans usually come from beginners or entry level. Therefore, the vehicle is made compact with a fairly economical fuel consumption.

Well, although the Honda Beat is so popular that it has been called the motorcycle of a million people, not many people know the meaning or the abbreviation of the name. In addition, many also incorrectly wrote BEAT to be Beat. Even though the last two letters in capital letters have their own meaning.

Cited by detikOto from a number of sources, Monday (31/10/2022), the motorcycle was named BEAT because the target consumers were beginners or entry-level riders. BEAT is an acronym for ‘Be Automatic’. In addition, the name was chosen, because in 2008 not many people like automatic engines. 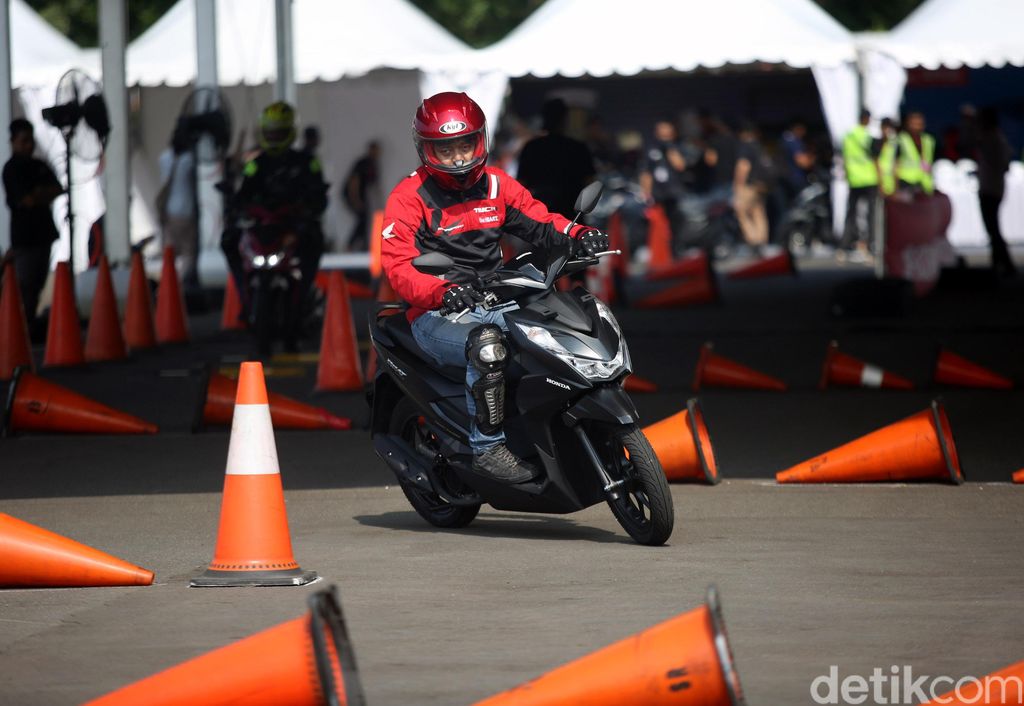 The latest generation of Honda BEAT will be launched in 2020. Photo: Agung Pambudhy

Not only that, since ‘BeAT’ has a different meaning, which is the beat or beat of the seasons, the ad is identical to the theme song which is easy to remember. Even then, the graphics also featured the “play” and “next” symbols that had strong musical nuances.

This article about Honda BEAT represents the hottest news on detikOto last weekend. It turns out that many don’t know what BEAT stands for on this best-selling Honda motorcycle, right?