With Cartoon Forum starting in just two weeks, you can check out these six cool shows on the way to the pitchfest in Toulouse that we have our eyes on. And tune in tomorrow for our spotlight on a trio of exciting new projects from Spain.

Franck is just your typical 11-year-old boy with a bright future ahead of him…until he ends up in the past. He is transported back to the prehistoric era and teams up with a girl named Kenza and a young woolly mammoth to navigate a whole new world. (The series’ title is spelled funny because the main character is stuck in a time when vowels haven’t been invented yet.) The story follows Franck as he battles dinosaurs, takes on the challenges of growing up, and gets used to family life in an aprehistoric tribe. . The adventure series is an adaptation of a comic book franchise by Olivier Bocquet and Brice Cossu. 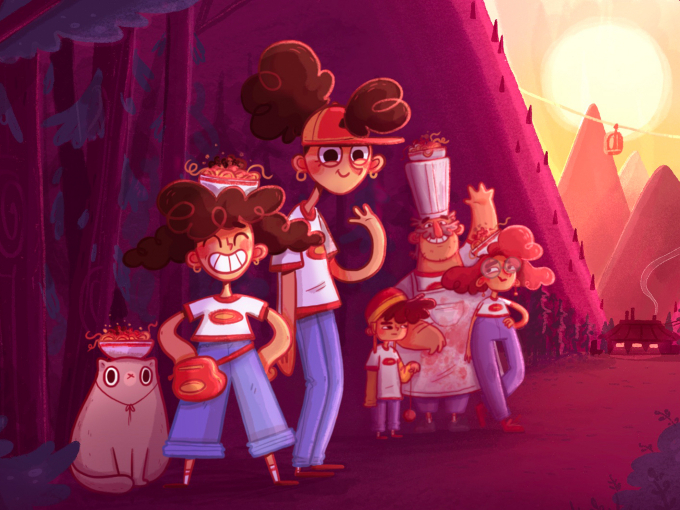 Tween sisters Fiona and Flavia Fusilli are determined to make their family’s restaurant a success, but they face a major challenge: their eatery is hidden in the remote mountains. So the sisters decide to bring the pasta to the customers by setting up a delivery service. Each episode sees them fulfilling orders and hitting the road, encountering problems along the way, from sibling rivalries to unusual customers (like a talkative underwater creature). Katie Lyons, development producer at Sixteen South, came up with this tasty concept. 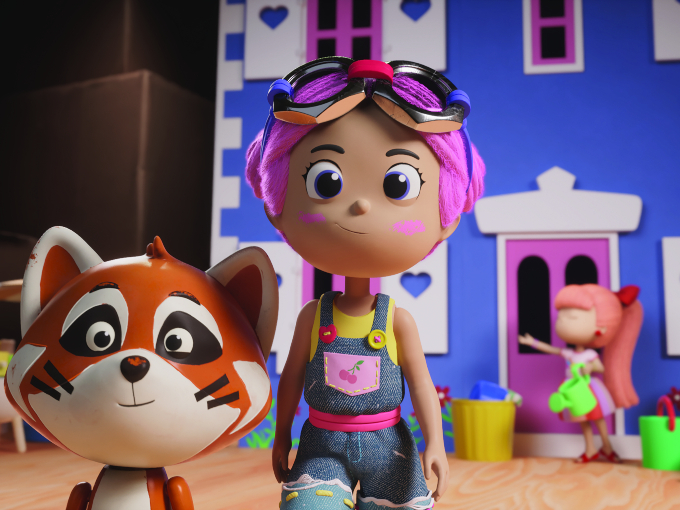 Tired of collecting dust in the attic, a group of retired toys craft their way into craft games and adventures. Ollie the doll and her toy friends find ways to completely transform common household items, such as an egg carton in a skate park or an empty shampoo bottle in a truck. Directed by Wassim Boutaleb and David Tabourier, the series promotes sustainability by encouraging children to recycle and use their imaginations to create their own fun. 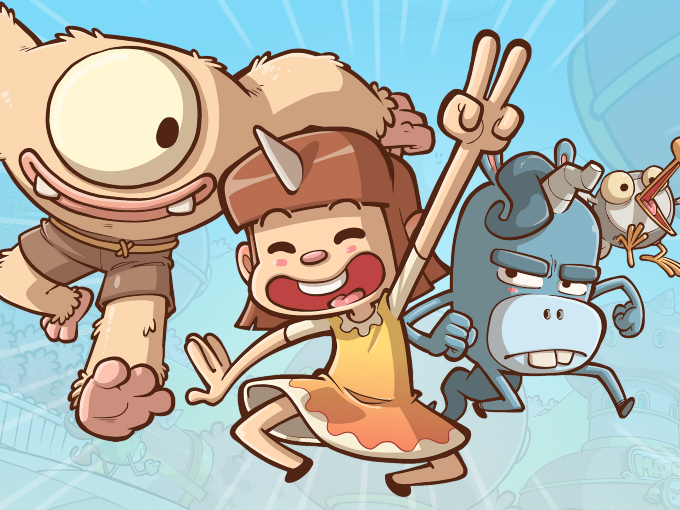 Demo: Six to 10 Producer: Cottonwood Media (France)Style: 2D animationFormat: 52 x 11 minutesBudget: US$7.8 millionStatus: A bible, pilot script and trailer are prepared. Cottonwood takes care of the distribution and is looking for broadcasters and co-producers. Delivery: Q4 2024

Ten-year-old Penny is magically transported to the magical world of Lolyland, with no idea how it happened, because she has lost her memory. Trapped in a world of unicorns, cyclops and dragons (who have never seen a human before), Penny travels to find out where she comes from and how to get home.

A day with the dogs 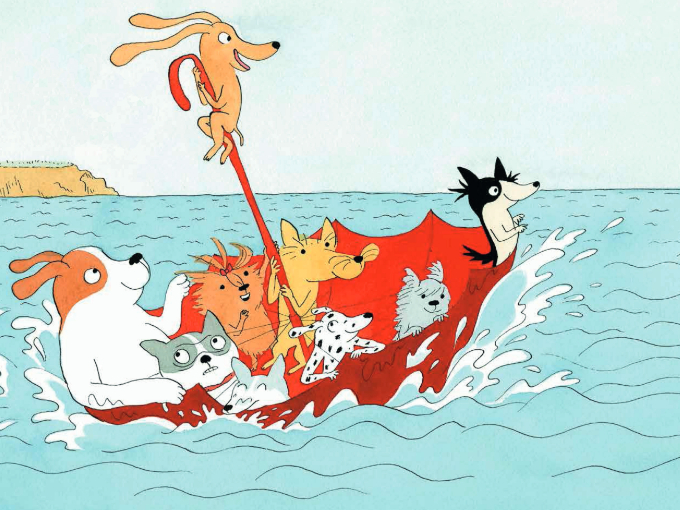 Demo: Five to six Producer: Dandelooo (France) Style: 2D animation Format: 78 x five minutesBudget: Approximately US$6 millionStatus: A bible has been completed, and scripts and a Cartoon Forum teaser are in the works. Dandelooo plans to co-produce with Spain’s Teidees and will handle international distribution. Next goal is to get some presale.Delivery: Q4 2024

Saint Bernard Popov is living the dream, relaxing alone in a house on a desert island. But his composure is disturbed when his family comes to visit. In a typical episode, Popov’s calm goes to the dogs when his eight over-energetic young cousins ​​turn his routines upside down. 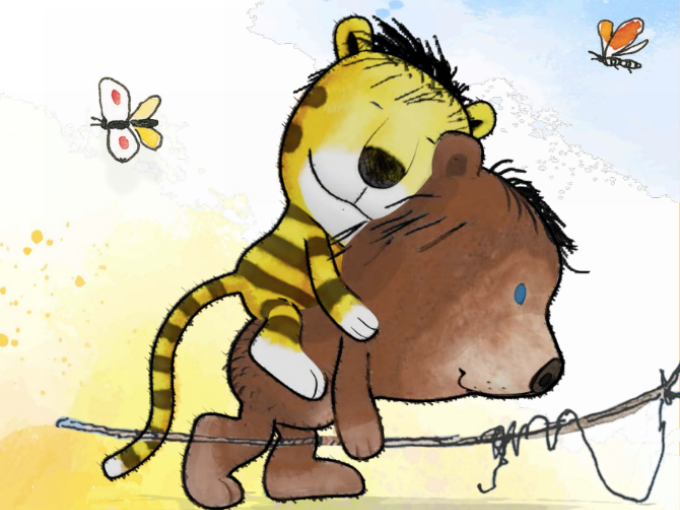 Fearless Tiger and friendly Bear live in a charming riverside house in Tiger & Bear, an adaptation of the bestselling books by German author Janosch, who is associated as a producer. With a mix of zen and quirky humor, the series follows its titular characters through life’s little moments, from searching for a butterfly to learning how to share a delicious cake. It includes a watercolor-inspired animation to depict the illustrations of the books.