It is not uncommon for manufacturers to work together to create cars and put different names on different vehicles for brands. The Chevy Silverado is the same truck as the GMC Sierra, for example. But as the new electric world converges in the automotive sector, manufacturers are now sharing the technical task of creating new EV platforms. Honda and GM collaborated on the Ultium electric vehicle platform, meaning many of the two’s new vehicles could look similar, even the Blazer EV and Honda Prologue SUVs.

You can see the Chevy roots in the new electric Honda Prologue (or is it the other way around?) 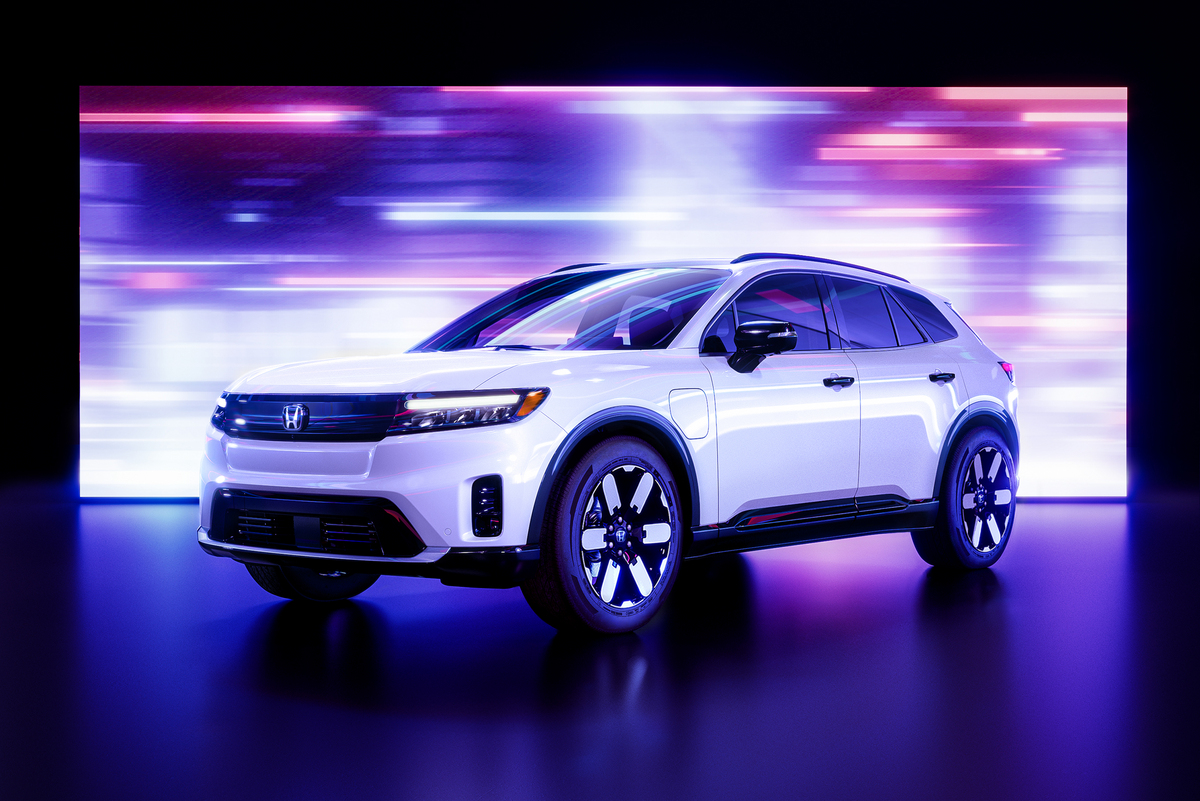 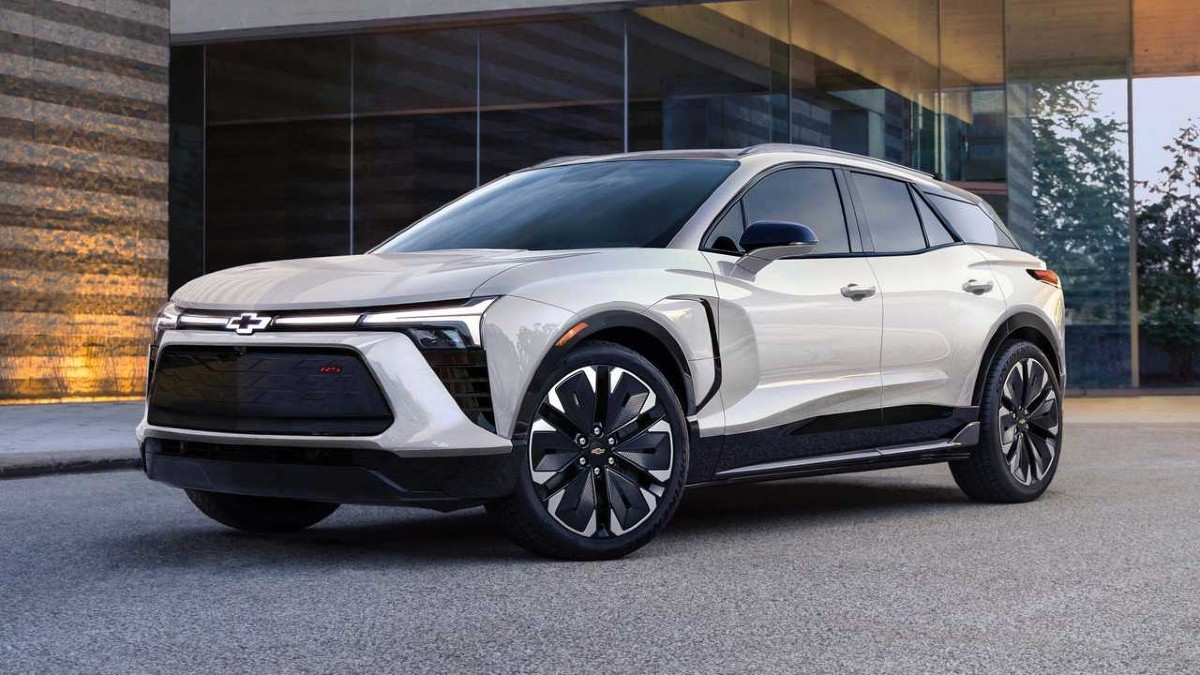 Honda recently released details and photos of its new Prologue EV SUV. GM launched its images of the new Blazer EV. Do you see the similarities? In this writer’s eye, the roots of the two are not well disguised. All the glass and rake from the front of the two look pretty much the same.

Honda recently released details and photos of its new Prologue EV SUV. GM launched its images of the new Blazer EV. Do you see the similarities? In this writer’s eye, the roots of the two are not well disguised. All the glass and rake from the front of the two look pretty much the same.

About where you expect a Chevy bowtie badge on the front, you see a Honda H. The similarities go beyond their looks. The new Honda Prologue and the Chevy Blazer EV have the same wheelbase, which is 121.8 inches. The blazer is slightly shorter, at 191.4 inches versus 192 inches for the Honda Prologue. However, the Chevy is about two inches narrower. We’re not the only ones seeing the similarities between the Prologue and Blazer, CNET saw something similar.

Designed in California, on an international platform 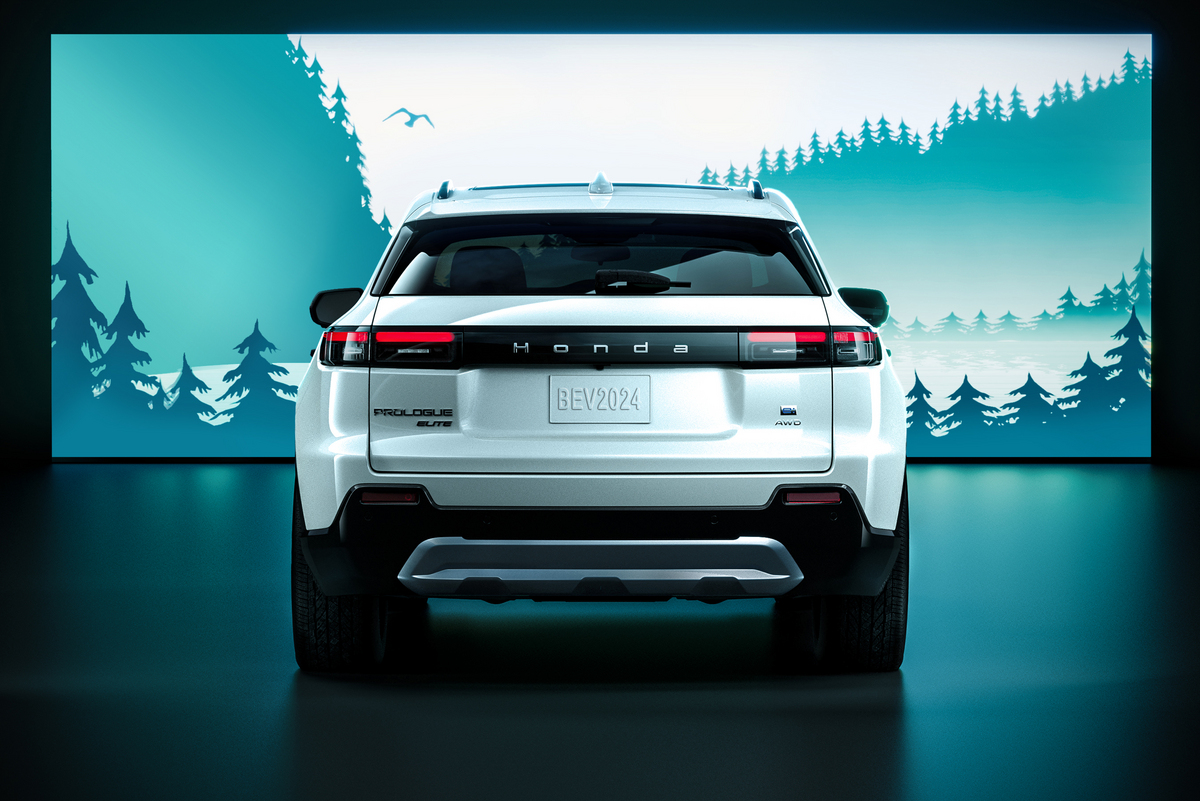 The Honda Design Studio in Los Angeles designed the Prologue. Honda calls the design “Neo-Rugged” and somewhat resembles the new 2023 CR-V design, but it is eight inches longer and two inches wider. Per Honda, The Prologue will be available in an exclusive North Shore Pearl exterior color that is inspired by the natural beauty and colors at Lake Tahoe in California.

Instead of the Honda H on the rear, the Prologue gets a giant Honda script on the tailgate.

What is the Ultium platform? 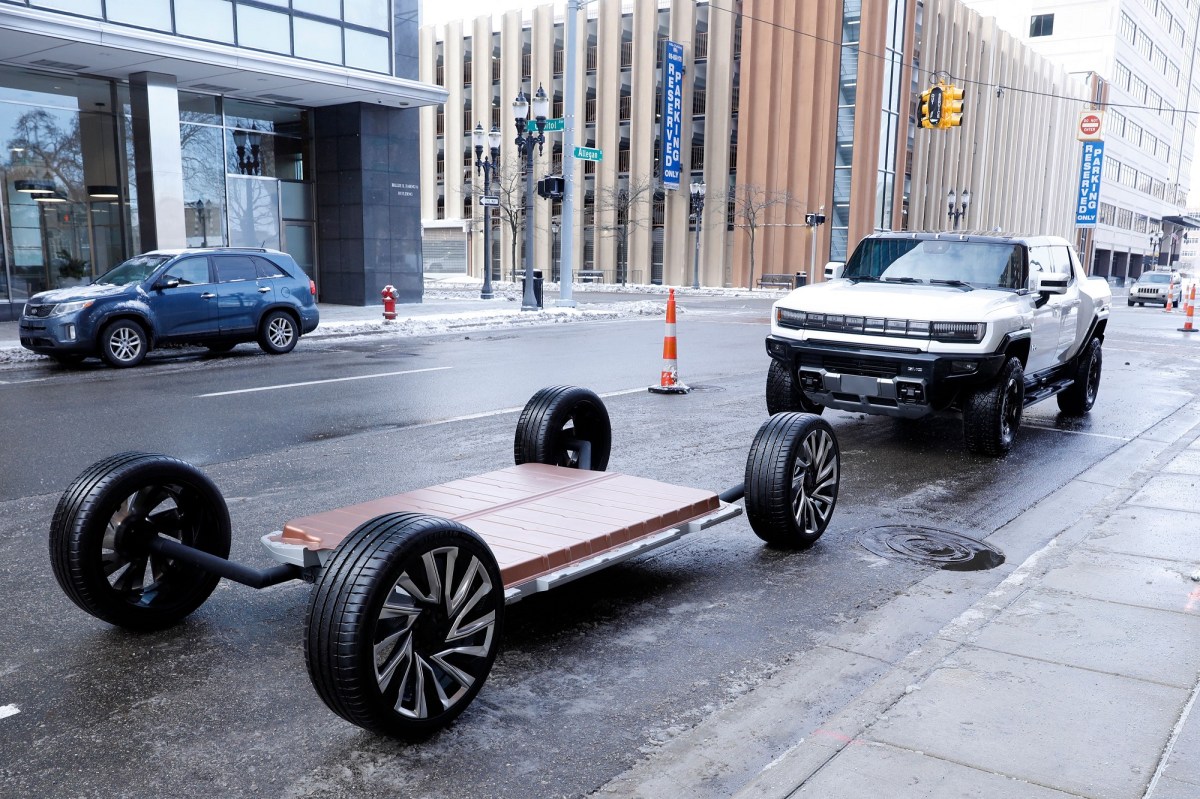 General Motors has said it will phase out its fossil fuel-powered cars by 2035. In 2020, it announced the Ultium electric vehicle platform that will form the basis for its cars and trucks, such as the new Sierra EV and GMC Hummer EV. In the Hummer EV, the platform proves to be heavy but powerful, launching the 9,000-pound truck with so much force that it will hit 60 mph in about 3.0 seconds.

GM achieves its modular capabilities with its modular battery platform. Each pack can be stacked vertically or horizontally, allowing the pack to be optimized for each vehicle.

Honda is working with GM and will also use the Ultium platform for some of its EVs.

Could the platform allow for more similar vehicles? 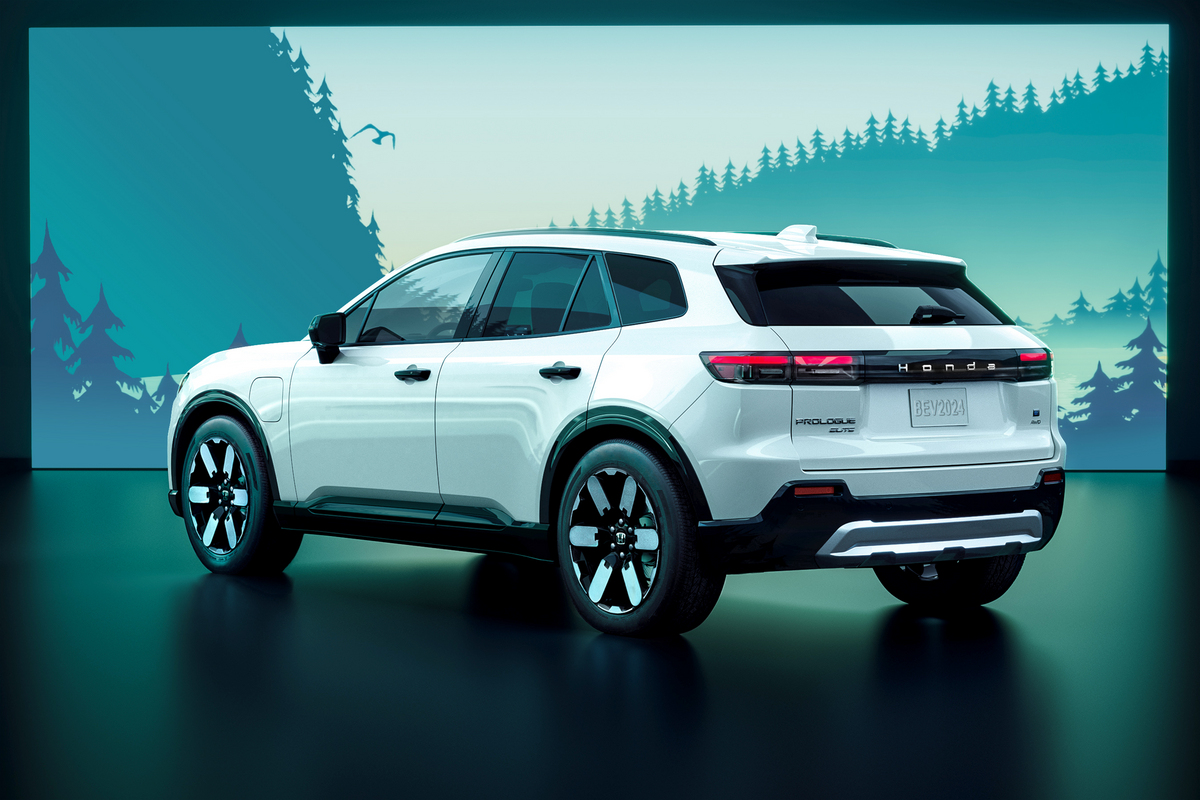 Manufacturers call it badge engineering, and there are dozens of examples of cars and trucks that are the same vehicle but with different names. Most of us are familiar with GM’s Chevys that look like their more expensive GMC, Buick, and Cadillac counterparts. The same goes for Fords and Lincolns. The Mitsubishi 3000GT and the Dodge Stealth immediately come to mind, as do Toyota’s Supra and BMW’s Z4.

But with the new EV platforms, we expect designers to be much more creative with their designs. Since these platforms are just battery packs with wheels, a designer can put a sports car, sedan, or even a truck on the platform and make it look like anything they want.