Most of the newsworthy events of the past week were about official teasers, including one from Ola Electric 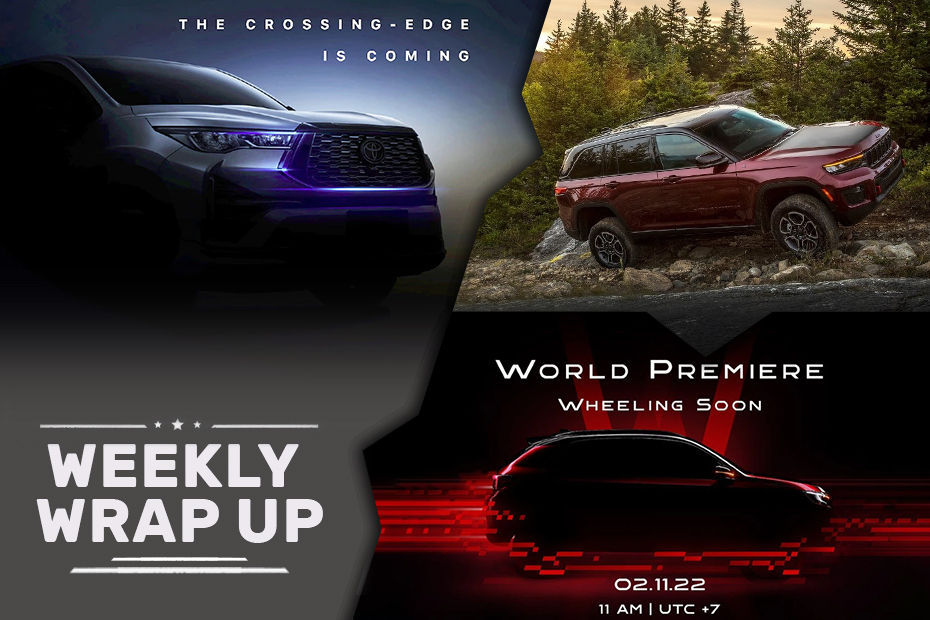 This past Diwali week offered updates on upcoming models, mainly for premium offerings from global brands. Japanese automakers Toyota and Honda will soon debut India-bound models in Indonesia, while Jeep has given us the official date for the market launch of its flagship SUV on our shores. There was also news about automakers unlikely to attend the upcoming Auto Expo in 2023. Here’s a quick recap of the past week’s key events: 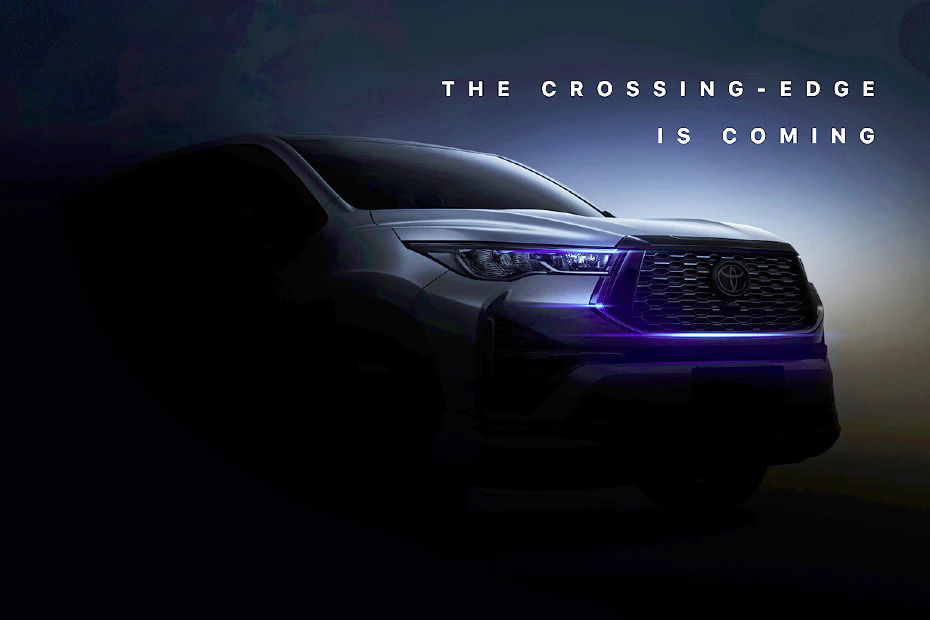 Toyota Indonesia has released a teaser for its upcoming MPV, the Innova Hycross, revealing its new sportier front-end design. However, the bigger changes for the Innova will take place under its metal skin.

More recently, 3D images of the MPV have surfaced online showing it has a panoramic sunroof. 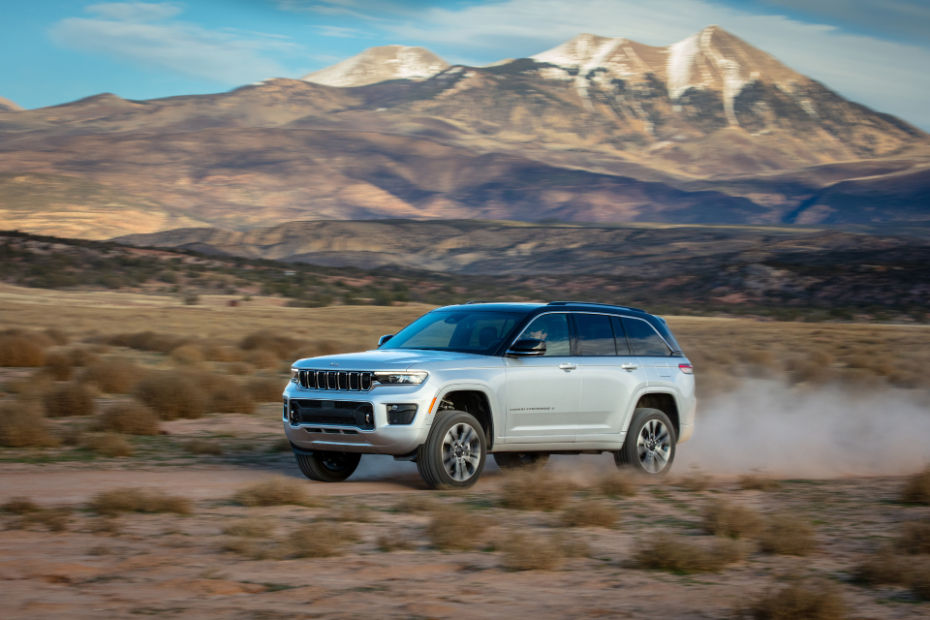 The Grand Cherokee, Jeep’s flagship vehicle for India, will go on sale in the first half of November. In terms of design, the fifth-generation American SUV is now slimmer and sharper. It has a premium in-cab experience, almost comparable to the type sold in the United States. Go here to find out the exact launch date, along with more information about the India-spec Grand Cherokee. Ola Electric has released new renderings of its first electric car, detailing the interior and updated exterior design. While the basic exterior design language seems unchanged from the first teaser, it looks simpler and more production-like. Meanwhile, the cabin appears minimalist with a few displays and subtle mood lighting.

Honda’s new SUV will be a WR-V successor? 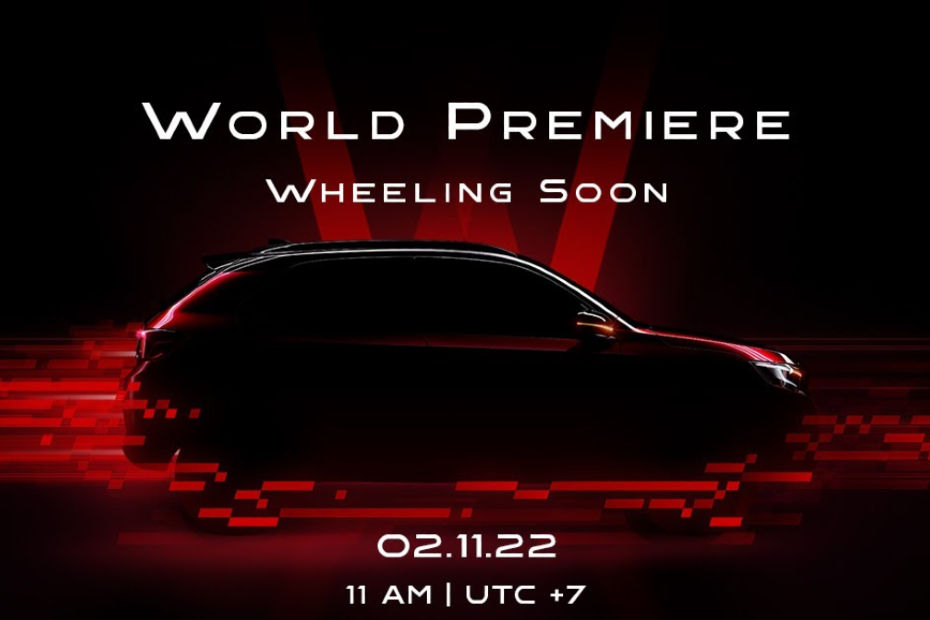 Honda will unveil its new subcompact SUV in Indonesia on November 2. According to the teaser showing a crossover-type silhouette, it is believed to be a successor to the Honda WR-V. The SUV will be offered in other market regions, including India. 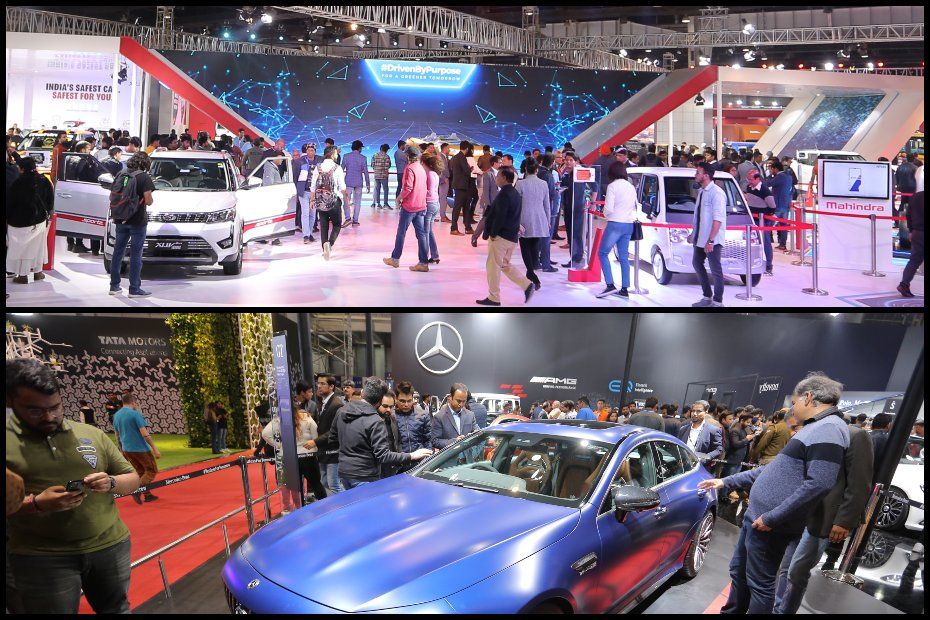 The Auto Expo, India’s largest car exhibition, will return in 2023 after the pandemic, but many big names won’t be there. The most notable names from the absentee list are Mahindra, Honda and Mercedes-Benz among many more fan favorites. More details can be found here.