Rafael Nadal is past his prime despite winning two Grand Slam titles this season, according to leading sports betting analyst Pamela Maldonado. She believed that fitness problems will prevail over the Spanish superpower in the coming years, as his treatment solutions are not sustainable in the long term.

The former world No. 1 has played 43 games this season, losing just five and winning four titles, including the Australian Open and the French Open. The world’s number 2 also has a chance to overtake compatriot Carlos Alcaraz for number 1 at the end of the year.

Nadal pushed his body to the limit to win the French Open, taking multiple injections to his left foot throughout the tournament before undergoing nerve treatment on the same foot after the event. Maldonado believes his best days as a tennis player are far behind him as he cannot extend his career with constant treatment.

“I don’t think we’ll see Nadal’s peak again,” Pamela Maldonado said on an episode of the Tennis Channel: Inside-In podcast. “I think those days are over… It’s starting to become something true, what he’s done with his body this year, when he got the injection to get through at Roland Garros, which isn’t sustainable. That’s not something that he can repeat year after year and have a long life in this sport,” she added.

Maldonado further stated that the fact that the 36-year-old is now a father will also change his priorities in life and could play a role in giving up tennis earlier.

“I feel like Nadal’s days are starting to crumble a bit. Who knows when his retirement might come? But now that he’s a father, that focus may shift,” said Maldonado.

The 22-time Grand Slam champion has not played tour-level singles since the fourth round of the US Open in early September and will play his first match in nearly two months next week at the Paris Masters in Paris. He will also participate in the ATP Finals shortly after the Paris Masters, both tournaments where he has not won a title to date. 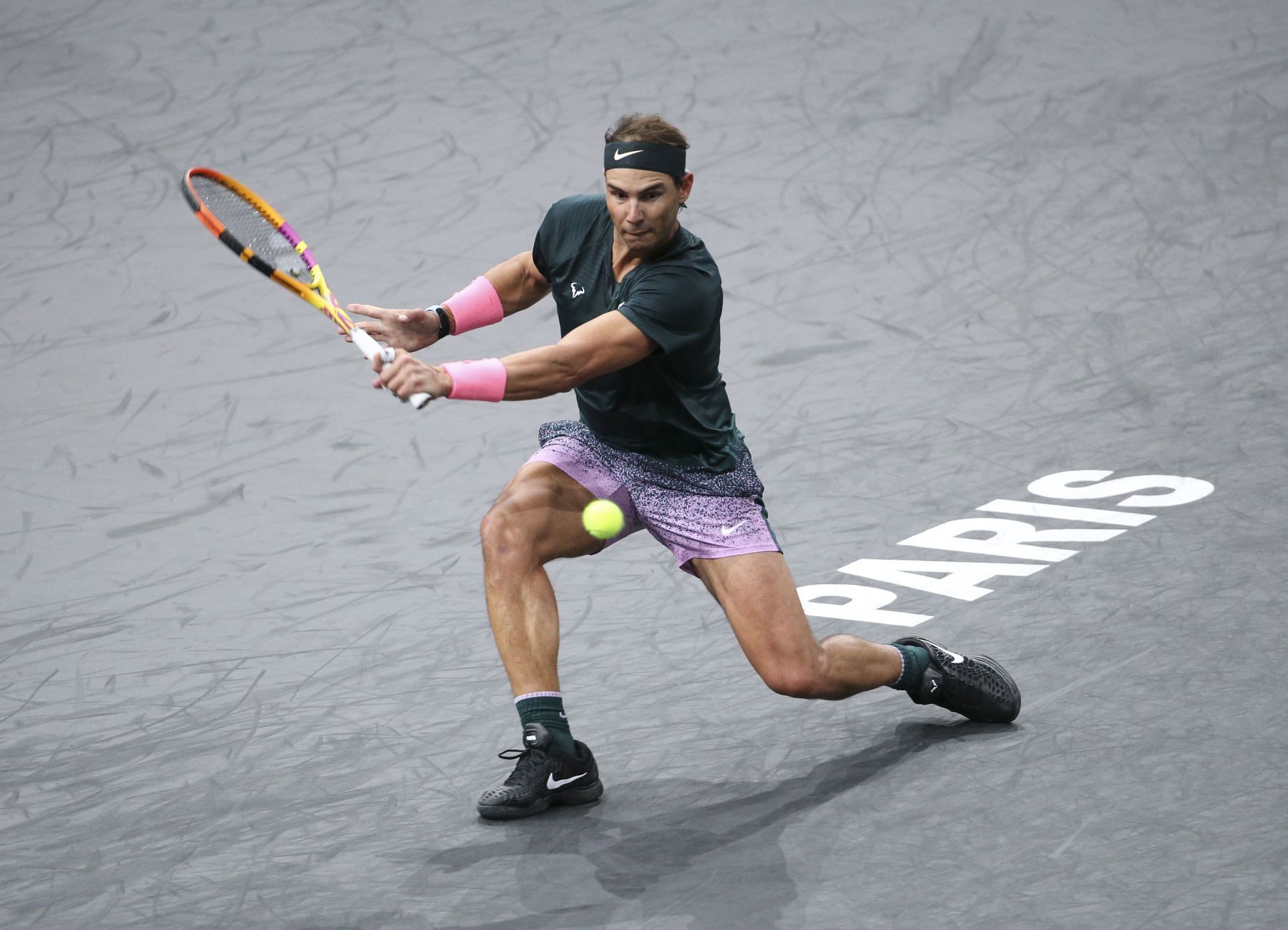 Rafael Nadal will participate in the Paris Masters in 2022.

Pamela Maldonado further shared her thoughts on Rafael Nadal’s chances at the 2022 Masters in Paris, one of his least successful tournaments in the past. While the analyst believes the fact that the Spaniard is well rested and had a very positive year in terms of wins will help him in Paris, there are many factors working against him.

She emphasized that the fast indoor courts at the Paris Masters do not help the Mallorcan.

“Some drawbacks for Paris are that he hasn’t played. Paris is fast, that doesn’t bode well for Nadal. Here he has a record of 22-6 wins and no titles,” said Maldonado.

He last played at the Masters 1000 tournament in Paris in 2020, losing in straight sets to Alexander Zverev in the semifinals. Maldonado further stressed that the Spaniard struggles with big hitters on fast lanes and that will affect him in the 2022 edition as well.

“He lost to Zverev in the 2020 semi-final, lost to Shapovalov in the 2019 semi-final. Those two names already tell you that he struggles against these heavy hitters on this faster surface. So I don’t expect him to have a deep run here. with a lot of great players coming to this tournament,” she opined.

* Denis Shapovalov got a walkover from Rafael Nadal in the semifinals of the 2019 Paris Masters.