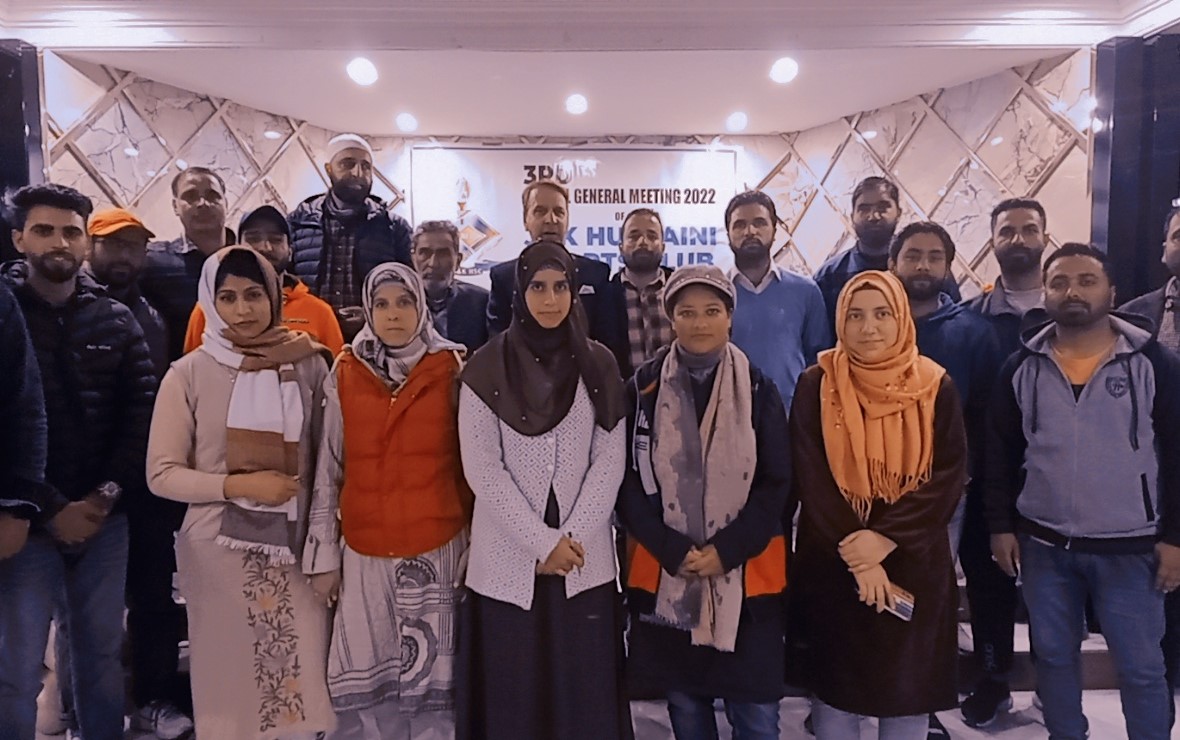 A statement from the club states that Tariq Rashid Ghani has been unanimously elected as President, Zahid Hussain as Vice President, Ahsan Ali Beigh as Secretary General, Mohammad Rafiq Dar and Ms Injeela Amin as Joint Secretaries, Vilayat Hussain as Treasurer, Riyaz Ahmad Wani and Nusrat Wani as Head of Adventure Sports, Ulfat Mushtaq as Head of Women’s Wing and Dr. Samreen Mukhtar as the publicity secretary for the club. Bilqis Mir, known as Water Queen of Kashmir, joined the club as an Honanary member.

The elections were overseen by election officer Irfan Hussain Malik (Physical Educator, GCOPE). The elected office holders hold office for a period of two years from the present day. President assured all possible help to develop sports in the club, General Secretary Ahsan Ali thanked all members and pledged to work wholeheartedly for the upliftment of the club.