We all grew up watching Cartoon Network. It was the first dedicated children’s television channel in India and was launched in 1995. Initially, the channel broadcast Hanna-Barbera cartoons in the 1990s, but it also started broadcasting its original shows such as Dexter’s Laboratory, Johnny Bravo and The Powerpuff. Girls, well into the early 2000s. These shows helped shape the childhoods of many.

The Toonami programming block that started in 2001 introduced action shows from Japan, such as Dragon Ball Z and Inazuma Eleven in India. Both would become hits among Indian audiences as anime was different from other animated shows.

In 2003, Cartoon Network would also broadcast Pokémon, and the rest is history. The anime is said to captivate Indian viewers and is still a mainstay in Indian pop culture. It was followed by Beyblade in 2005, and the two would go on to become the top shows on the channel, entertaining an entire generation of kids.

Kids who watched these shows on Cartoon Network, including me at the time, didn’t realize that these programs with stunning visuals, engaging animations and characters with depth are called “anime” and come straight from the land of the rising sun.

Anime is a Japanese animation style that is distinct from other western or Indian animations. The art style is known for its big eyes, facial expressions and a level of detail not found anywhere else. When it comes to content, anime doesn’t just target kids, but also includes serious themes in the plot, which would appeal to even young adults. And these are some of the reasons why anime has taken a special place in the hearts of many young Indians.

Recently, OTT platforms have further increased the popularity of anime and introduced interesting shows from Japan that were previously unavailable to the Indian audience. Anime continues to grow in mainstream Indian youth pop culture, with anime movies even hitting theaters across the country. This year, India got the theatrical release of the anime film Dragon Ball Super: Super Hero, which is a worldwide hit. The film was released in screens across India in Japanese, English and Hindi dubs. 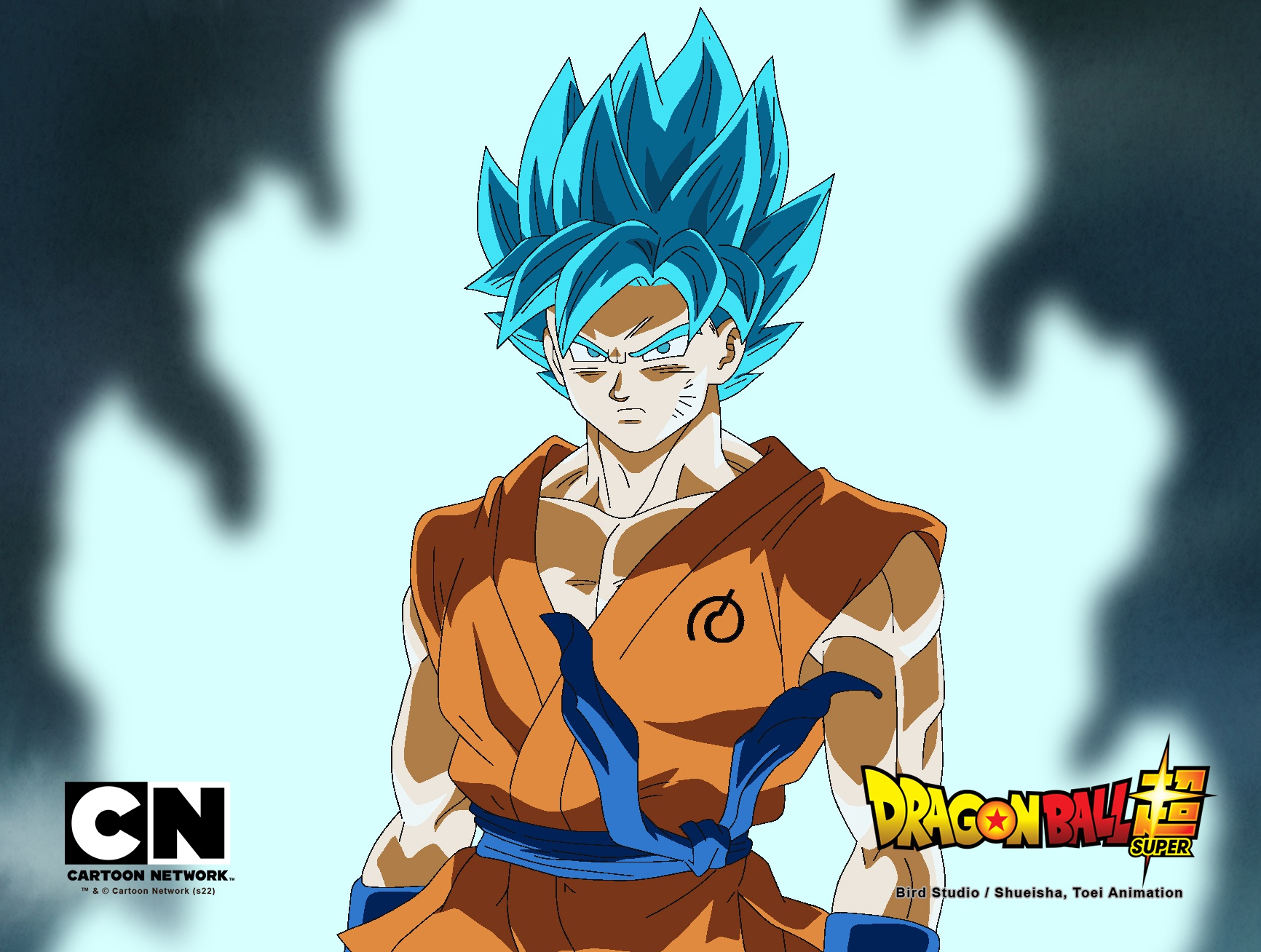 Anime that is so readily available in India is possible thanks to passionate anime fans, who have run social media campaigns and urged OTT platforms, TV channels and cinema companies to bring anime to India. We had a chat with Uttam Pal Singh of Warner Bros. Discovery, Head of Children’s Cluster – South Asia, to learn more about Cartoon Network’s contribution to the growth of anime in India and how the station aims to introduce it to today’s generation of young viewers.

“Content consumption habits have undergone a significant change, driven by access to digital platforms, especially among young adults,” explains Singh. “This age group is attracted to or looking for content that reflects their generation and popular culture and is made to high quality standards. With interesting storylines and recognizable characters, Japanese anime has naturally gained a greater appeal in India, with a new audience – young adults alike as kids – who join in every year.Proof of this fandom is the exponential growth of the anime aficionado community, affectionately known as the “otaku” and “weebs”, as well as fan clubs sprouting on social media platforms.

“In fact, given the lack of anime content and the growing demand in India, Warner Bros. Discovery, with its fan-first strategy, introduced a variety of anime shows to Cartoon Network. With shows like Dragon Ball Super and the upcoming anime Digimon Adventure, we’re committed to bringing high-octane anime action and drama to this audience. In addition, we will continue to expand our programming with shows our audiences love in high-quality, high-energy dubs across three local Indian language feeds – Hindi, Tamil and Telugu, at opportune times.”

The Success of Dragon Ball Super 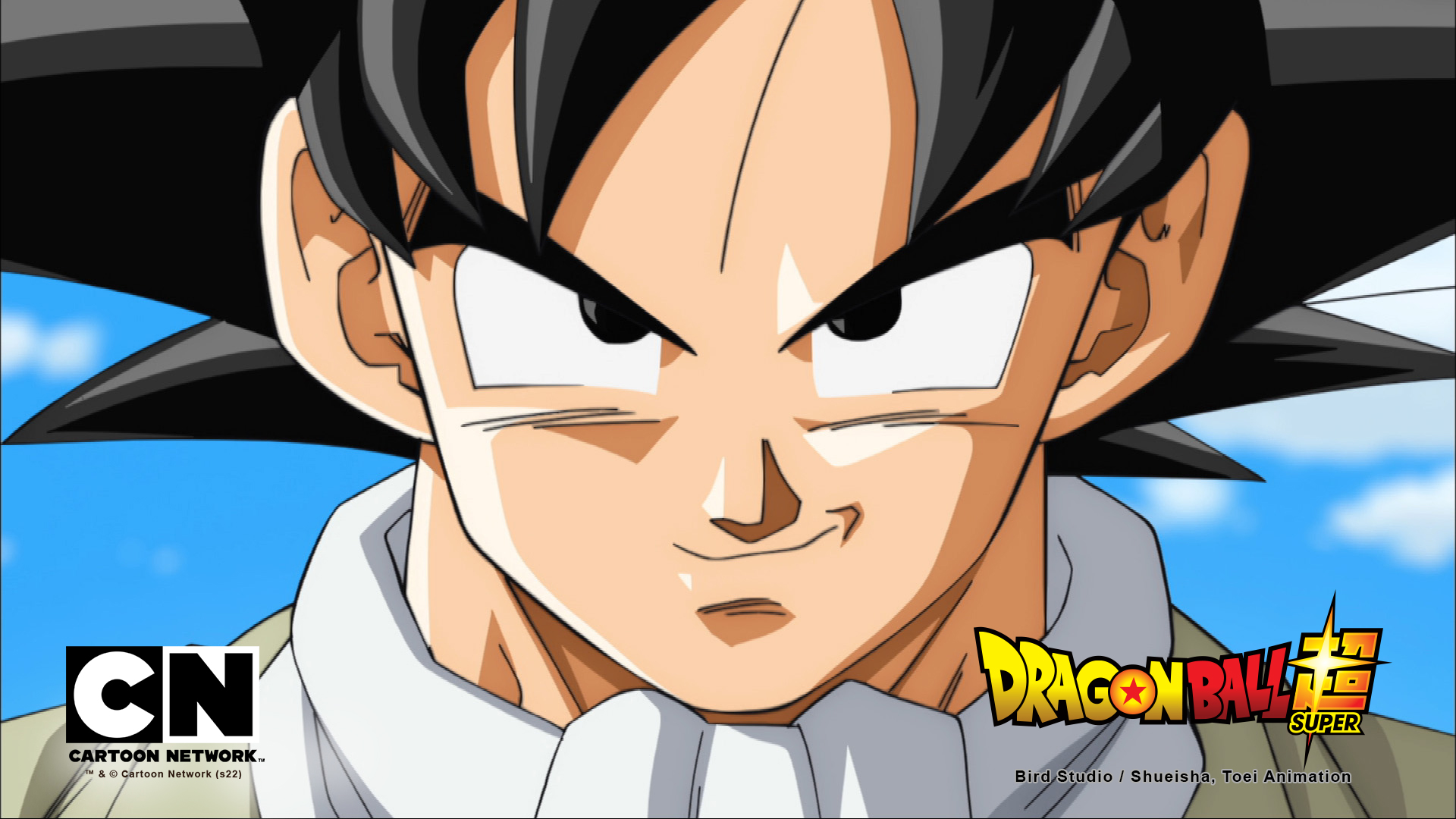 Cartoon Network first started broadcasting Dragon Ball Super in India in Hindi, Tamil and Telugu in May 2022. The show turned out to be a huge success for the station, Singh says, and the premiere had the widest reach for any new show launching this year.

“Over the years, our fan-first strategy, with localization as the main driver and a finger on the pulse, has enabled us to gain a deep understanding of our audience’s preferences,” he said. “We noticed that while the consumption of Japanese anime was on the rise, it was accessible on limited platforms. We decided to bridge this gap by introducing Dragon Ball Super dubbed in regional languages ​​and with local nuances for our Indian audience so that they can fully enjoy the great content and storyline. So it’s no surprise that Dragon Ball Super received an overwhelmingly positive response.”

Singh tells us that Cartoon Network deployed a strategic on-air, digital and on-ground campaign in May 2022 to complement the grand launch of Dragon Ball Super: “In the air, we introduced the action-packed adventures of Goku and his friends with a one day stunt called ‘Dragon Ball Super Sunday’. The performance of this stunt with powerful voice-overs in the local language was highly appreciated by our audience. As part of the stunt promotions, the Dragon Ball Super promo gained more than 5 million views and a reach of 6 million on Cartoon Network India’s Instagram, YouTube and Facebook pages within a month. More than half a million Cartoon Network and ‘Dragon Ball Super’ fans also got a glimpse of the show through mall activations in Delhi, Mumbai, Hyderabad, Chennai and Bangalore. The launch campaign achieved a total reach of 23 million via Home & Outside Network, the highest reach for any new show launch in 2022. We are excited about the response and aim to bring more Dragon Ball Super storylines and Japanese anime content to Warner Bros. bring Discovery Kids Network in India in multiple regional languages.”

Since there is a lot of anime content available on streaming sites, we asked Singh what Cartoon Network’s plans are to draw that audience to the channel. Singh said localization is key to bringing viewers back to TV.

“The past two years have given audiences in India the opportunity to explore content across TV, digital and OTT platforms, exponentially increasing the demand for content across genres including anime,” he said. “Japanese anime is a genre that has global appeal across all demographics as it offers everything you could wish for from action to drama with compelling storylines and stunning animations. Cartoon Network led the way by being the first channel to bring anime shows to the country in Hindi, Tamil and Telugu. Our localization strategy gives fans the opportunity to enjoy content in languages ​​they understand, delivering a better viewing experience.”

While some anime shows and movies are in fact available in regional languages, Singh says Cartoon Network has a strong linear base and crowd puller to effectively deliver content in multiple regional languages. Singh also confirmed that they plan to air movies of the favorite anime franchises and characters that are popular with the public. 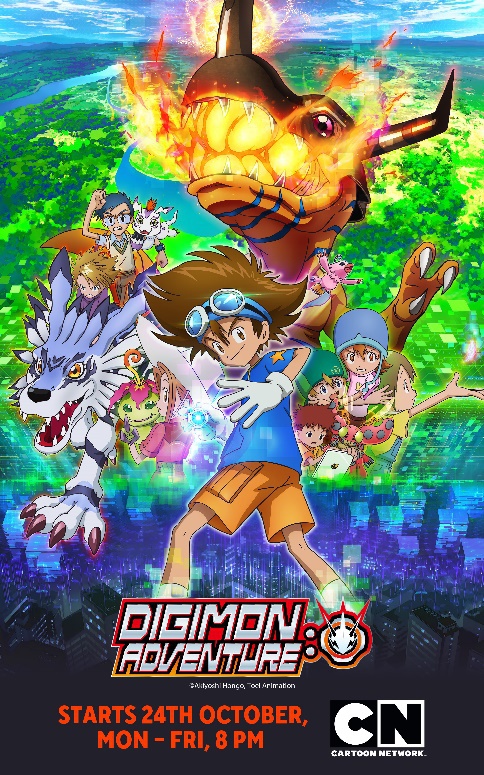 The Indian poster for ‘Digimon Adventure:’.

After Dragon Ball Super, Cartoon Network looks set to go all-in on anime with the premiere of Digimon Adventure. The channel focuses on its anime offerings in regional languages ​​to capture the attention of viewers addicted to Japanese animation.

“We continuously strive to engage and re-engage the younger generation by presenting timeless stories that use a variety of animation styles,” Singh said of Cartoon Network’s plans. “Cartoon Network’s ongoing anime show, Dragon Ball Super, is this year’s top-rated launch (TVR – Television Rating), putting it also in the same range as the top launches of 2021. And given its popularity, we’re strengthening our focus to expanding the anime genre on Cartoon Network with the launch of the hit anime series Digimon Adventure. The adventures of the title character Taichi and his friends take young viewers on an exciting journey into the unexplored digital realm. The new show will premiere on Cartoon Network on October 24th and then Monday to Friday at 8pm in high quality Hindi, Tamil and Telugu dubs. We are motivated to continue our journey by allowing Indian audiences to experience the magic of gripping stories in a compelling format.”

Finally, Singh concluded by saying that Warner Bros. Discovery is committed to innovating and bringing new content to Indian television through the three animation channels they have under their belt: “We, at Warner Bros. Discovery, for our Kids network, including Cartoon Network, POGO and Discovery Kids, are constantly innovating with our existing formats, creating newer storylines and adding movies and shows to the libraries.Our localization approach coupled with understanding the demands and changing consumption patterns has helped us emerge as the best entertainment network for kids in Urban India according to Broadcast Audience Research Council (BARC) data, with a market share of approximately ~27% across India Urban markets in the past 8 weeks.We remain committed to our fans and deliver content that appeals to them.”

In addition to Digimon Adventure, Cartoon Network continues to broadcast the last arc of Dragon Ball Super, called Universe Survival Saga, on the channel since September 18, starting at 1:00 PM every Sunday.