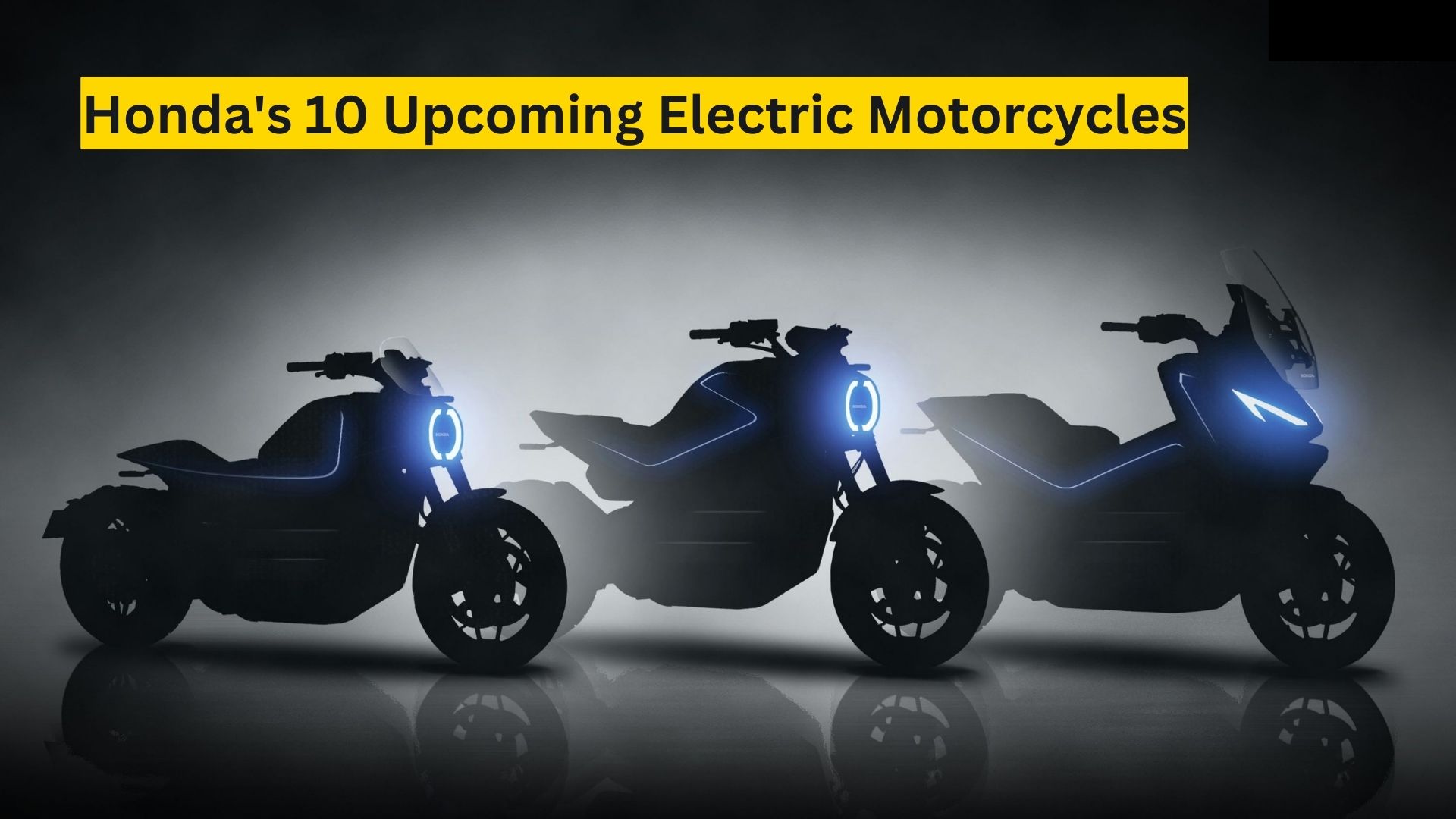 Honda is the name that comes first in everyone’s mind when they think of buying a two wheeler as many consider it not only one of the best but it also ranks on the list in terms of quality and performance in their vehicle. Why is Honda taking so long to launch EVs in India?

Now, users in the transportation world are turning to electric vehicles to get a more reliable source of energy than fossil fuels like gasoline or diesel. Honda is also participating in this race but is in a slow and steady state. As Honda wants to investigate how an EV performs in the Indian environment, as Honda knows that India’s climate, atmosphere, roads and driving are very different across the country.

They must maintain the quality, performance and price of their vehicle to meet their demands and requirements. For that, they need time to study and analyze before launching their EV in the Indian market. Their electric vehicles are already running in Japan, but for India they need more robust and better performing electric vehicles. They have been working on this for two years.

Honda has started testing EVs in India for the past two years, they have been very thorough in their research when looking at how the EVs are performing in the market and the pros and cons they face in the Indian weather and the roads.

During the research, they used their own commuter model of the EV that they already sell in Japan. BENLY models are adapting with their Activa, which is already their best-selling car in the petrol segment. They also use this model when testing in other Asian countries such as Thailand

Honda Journey and Ecosystem: During their journey, they have traveled and collected 200,000 miles of data and plan to build a battery swap ecosystem for their EVs and other tricycle EVs. for the changing battery ecosystem there, they have tested 7000 interchangeable batteries so far, but only in the two-wheeler segment. Honda named their interchangeable battery with the name of Honda Mobile power pack for the interchangeable battery, they need to cooperate with HPCL and Bangalore metro. All of their testing is currently taking place in the Thane district of Maharashtra.

Honda plan for EV and Flex-fuel vehicle by 2025 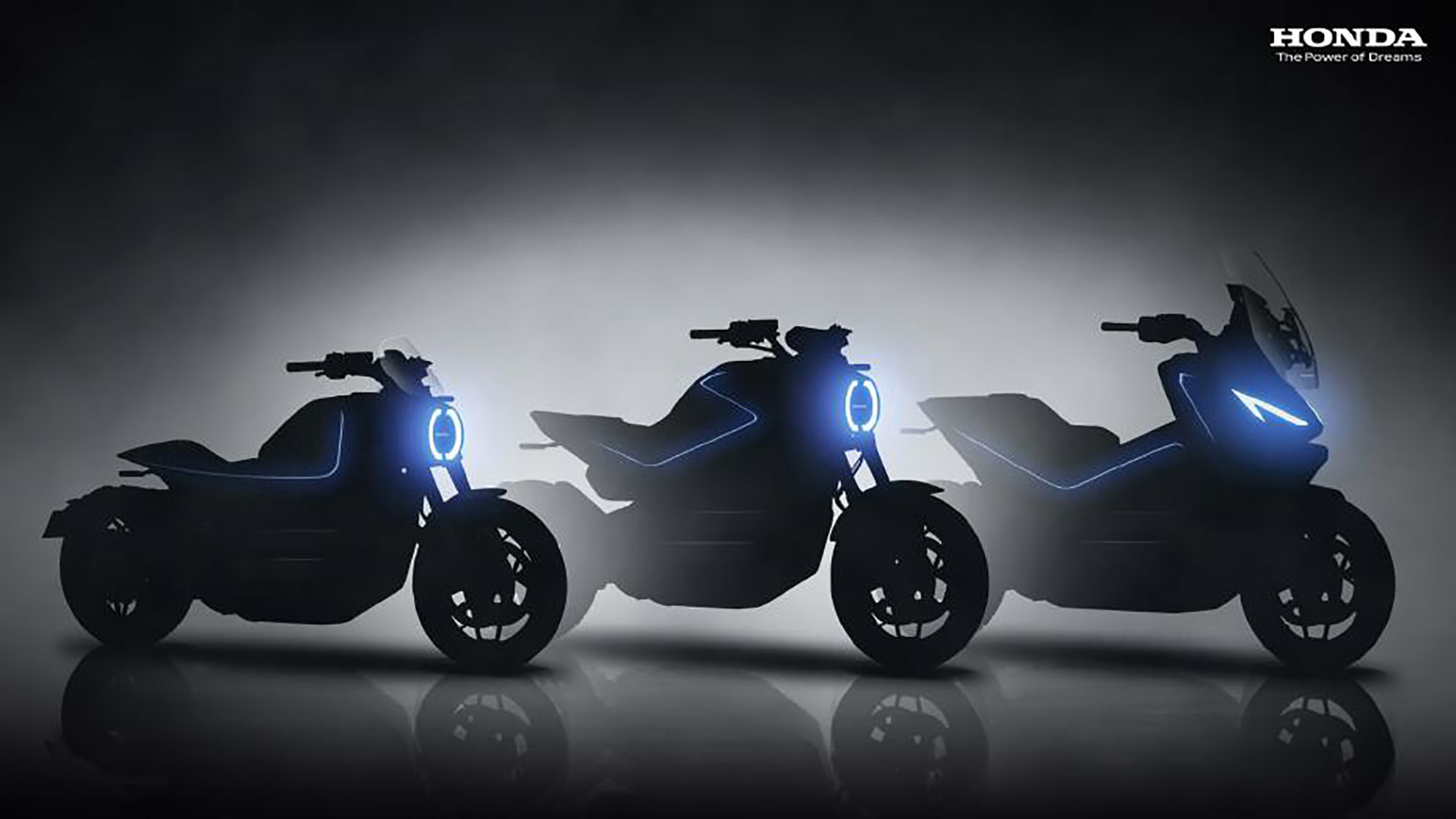 Honda’s new head, Mr. Takuya Tsumura, who took up this position in the company in the month of April 22, revealed little but very exciting news that there were plans for the Indian market by 2025. He announced that Honda will have at least 10 by 2025. will launch electric bicycles and scooters and some flex-fuel vehicles they have already patented a hub motor design in India for their upcoming model

The same goes for their Flex fuel variant where they are still working on the engine and performance so we can expect flex fuel to be around early 2024 or late 2023 but not before as Honda won’t compromise on quality and performance of its product as currently in india there is no vehicle manufacturer that has launched a flex fuel vehicle so honda takes its time and effort but also analyzes all the facts and figures before launching. India’s first flex fuel to be launched at the end of 2023 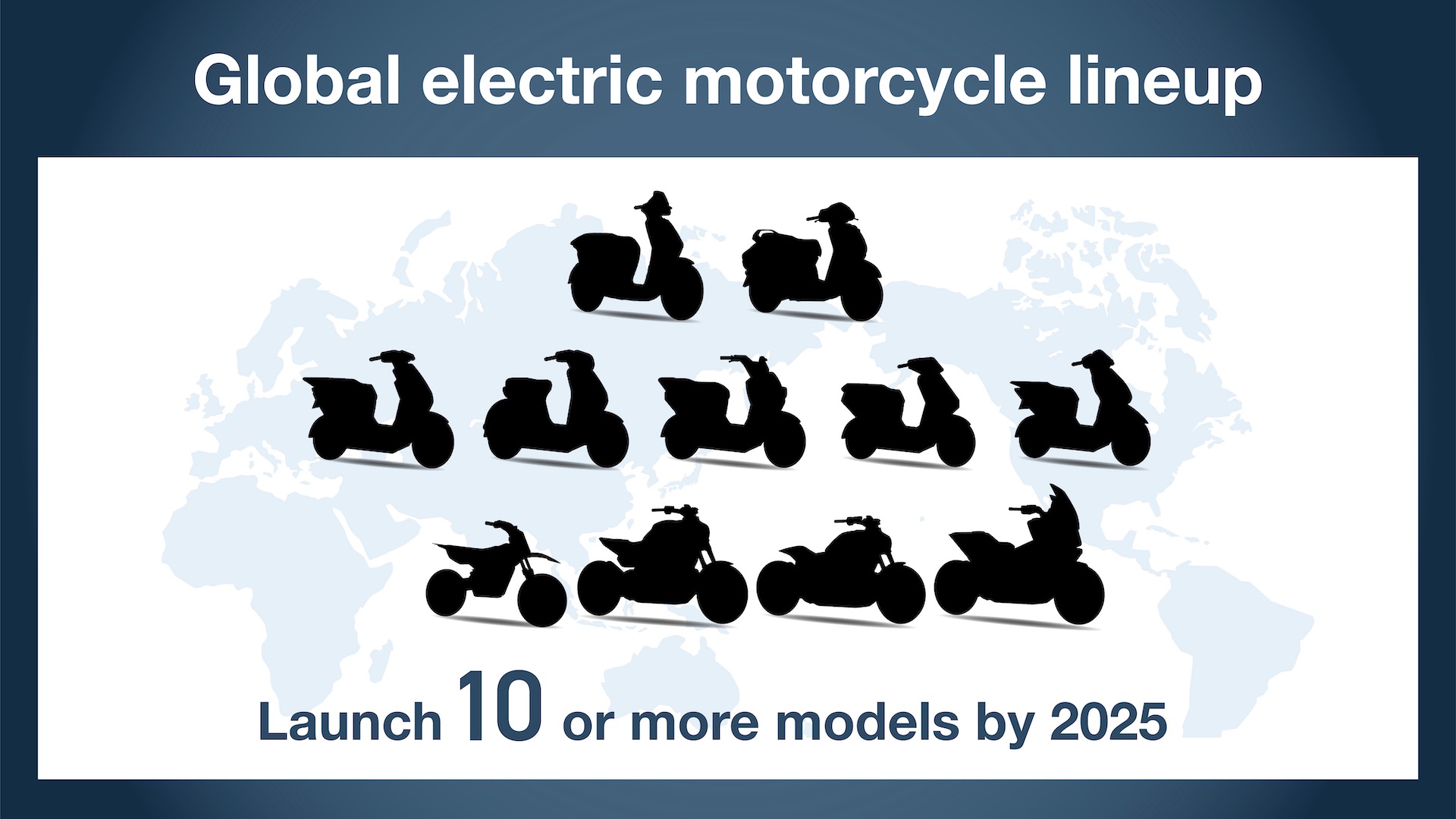 What we expect from Honda’s first EV launch

Honda plans to cash in on the EV market in the name of their few established models such as Activa (modified name: Honda Activa Electric). according to an expert report, Honda will use some of its old model names in their new electric and Flex fuel vehicles. and currently they have disclosed very few details about their first launch where they will be launching the electric scooter but experts say they will be launching the bike as well. and will happen in Bangalore area when they build their first battery swap ecosystem there.

The scooter or bicycle is expected to fall under two to three variants in terms of range and batteries depending on the market demand. the time will be about 2.5 hours to 6 hours depending on the battery and charger you are using. and most importantly, the price will be around 1.1 lakhs to 2 lakhs for both bikes and scooters, which Honda has indicated that their EV and batteries will keep their customer’s expectations and confidence in them intact.

Since Honda knows the mindset of Indians in terms of two-wheelers, Honda expects to sell about 1 million units in the Indian subcontinent itself and 3.5 million by the end of 2030.