The latest model, priced at $6.95 million, can cover 2,865 miles, 204 miles longer than the existing models, as it has adopted a larger fuel tank, according to Honda’s jet-making unit, Honda Aircraft Co. 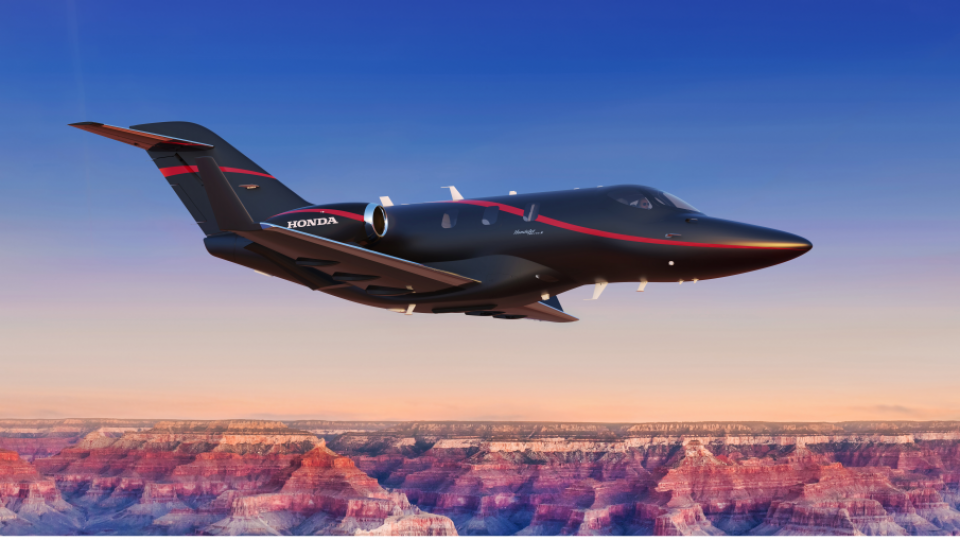 “The HondaJet Elite II once again pushes the boundaries of its category on all fronts of performance, comfort and style,” said Hideto Yamasaki, CEO of Honda Aircraft, in a statement.

The company is expected to begin supplying the aircraft to customers from November after obtaining a flight operations certificate from the U.S. aviation authorities.

According to Honda Aircraft, new automation technologies, such as automatic emergency landing, will also be introduced in the new model by the end of next year. The features can be retrofitted to the aircraft, the company said.

In 2021, 37 HondaJet aircraft were delivered, making it the best-selling small business jet for the fifth year in a row. It became increasingly popular as a safer mode of transport among business leaders during the coronavirus pandemic, it said.

The development of a private jet was an ambition of the late Soichiro Honda, the founder of the Japanese car manufacturer. In 1962, he announced the company’s intention to enter the aircraft market.