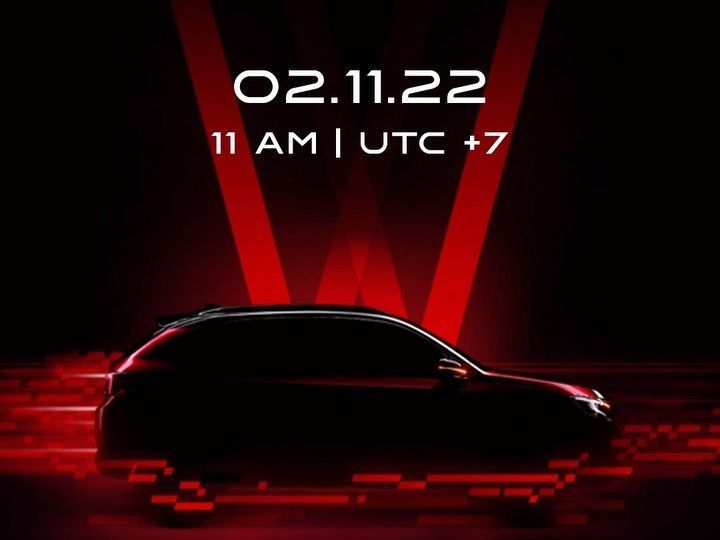 Honda will take the wraps of a new SUV on November 2. It could be the next generation WR-V, based on the SUV RS concept. Probably petrol, turbo petrol and strong hybrid powertrain concepts. Could make its way to the Indian market soon.

It seems that Honda will soon present a new SUV. A mysterious model, who will break the cover on November 2, has been teased on Honda Indonesia’s social media platform with a big “W” background. This leads us to believe it could be the next-gen WR-V, a model that could be heading to our shores shortly after its debut.

For starters, it looks sleeker and much more SUV-like than the outgoing WR-V, which looks more like a souped-up Jazz. In fact, some online reports suggest that this could be the production version of the SUV RS concept. Its silhouette, with its angled A-pillar, mimics the larger and more premium HR-V (a rival to Crete), which isn’t a bad thing.

On the inside, you can expect a feature-rich cabin with highlights such as a large infotainment system with touchscreen, climate control, a sunroof, a partial digital instrument display a la de City, cruise control and start button. Safety should be ensured by multiple airbags, electronic stability control and ISOFIX child seat mountings.

Engine options are currently compressed, but we expect them to be market specific. Overall, we expect the upcoming SUV to boast options for petrol and turbocharged petrol engines. We wouldn’t discount a strong hybrid powertrain either, as more and more Hondas are starting to offer this fuel-efficient option.

More details about this SUV will be revealed as we get closer to the reveal date. So stay tuned.