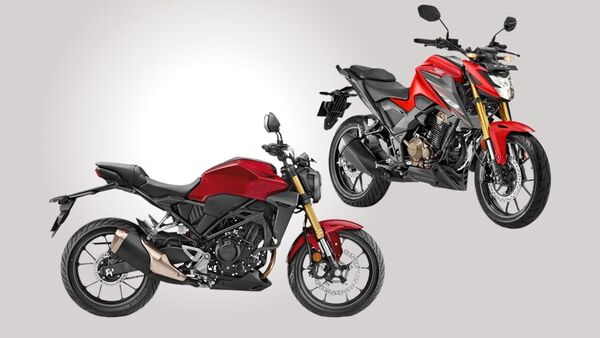 Honda Motorcycles and Scooter India is gradually moving forward as they recently launched the CB300F. The new streetfighter motorcycle will only be sold through Honda’s BigWing dealers. Some special editions were also launched. The Activa got a Premium Edition, Dio’s Sports Edition was launched and Shine got a new Celebration Edition.

Honda is also expanding its BigWing dealerships to attract more customers. Two new dealers were opened in August, the first in Mira Bhayandar, Maharashtra, and the second in Azamgarh Uttar Pradesh.

The Honda dealers will continue to trade in scooters and motorcycles. The scooter lineup has Activa, Activa 125, Dio and Grazia. The motorcycle lineup consists of Hornet 2.0, X Blade, Unicorn, SP 125, Shine, Livo and CB110 Deluxe.

Honda India Foundation has also integrated the Institute of Driving Training and Research (IDTR) in Karnal (Haryana). This was done in collaboration with the government of Haryana. In addition, the company has also opened a Skill Enhancement Center in conjunction with the Government Industrial Training Institute (ITI). The new center is located in Dharamshala, Himachal Pradesh.