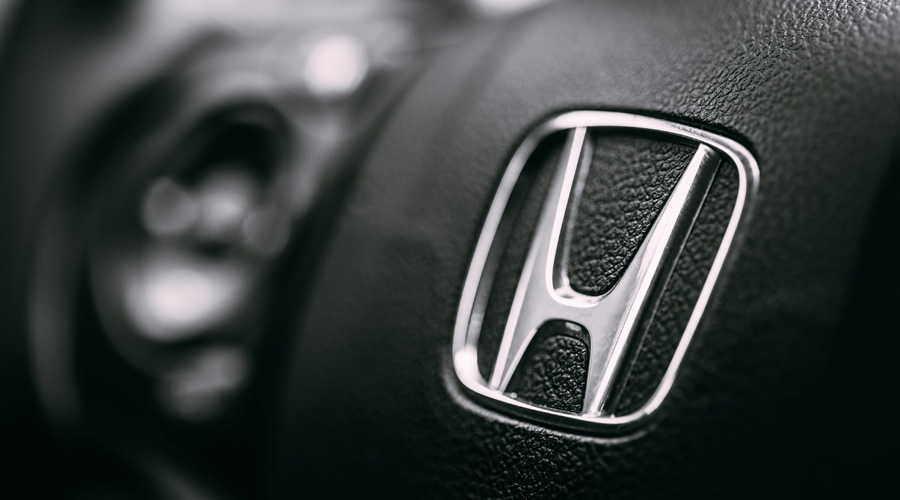 Japan’s most successful Original Equipment Manufacturer (OEM) brand is entering its 25th year and launched in India in 1998. In its fifth generation, the Honda City has remained the longest running sedan in India.

The company started its celebrations commemorating 25 years of Honda City in India, which has sold more than 9 lakh units in total.

India is the largest and most important market for the Honda City sedan, which currently accounts for more than 28 percent of Honda’s Asia-Oceania region (January-August 2022) car sales.

In line with Honda’s global vision to achieve carbon neutrality and zero fatalities by 2050, HCIL launched the Honda City e:HEV, marking the start of Honda’s electrification journey in India.