Honda Motorcycle & Scooter India (HMSI) has reached another milestone with the sale of more than 80 lakh units in Maharashtra state. The two-wheeler giant started its independent journey in India in 2001 with the Activa scooter and the historic sales figure has lasted 21 years. HMSI crossed the 40 lakh unit sales mark in Maharashtra in 2016 meaning the next 40 lakh units were sold in a span of just six years. Honda 2Wheelers India also revealed that the Activa 6G is the best-selling two-wheeler and also the best-selling scooter in the state. 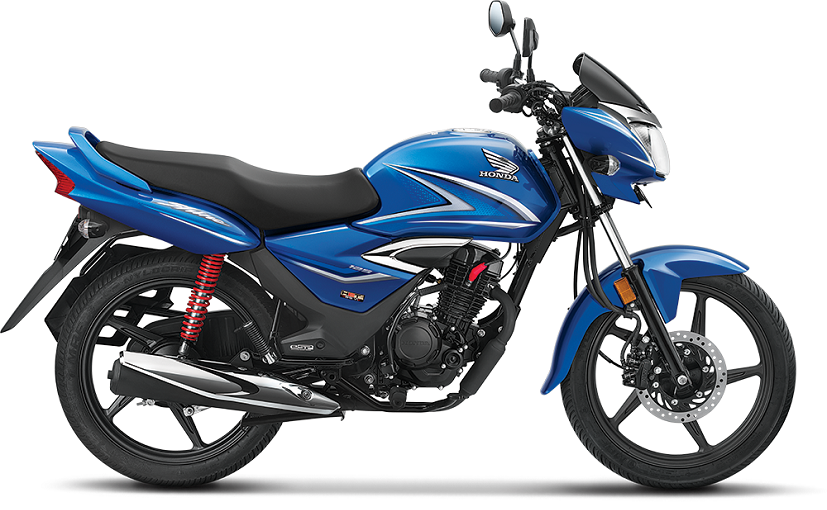 Atsushi Ogata – Managing Director, President & CEO, HMSI, said of the milestone: “We are really excited to reach this milestone in the state of Maharashtra, a strategic hub for Honda when it comes to two-wheeler demand in the Western region. With a versatile demographic, the state offers a diversified customer base. As more customers choose two-wheelers that suit their individual needs, it gives us the opportunity to better serve them with our differentiated offerings across different segments. to thank all our customers for their continued trust in Honda.”

Not only Maharashtra, but Honda has hit sales milestones in several states in recent times. The company recently announced that it has crossed the 10 lakh sales mark in Jharkhand. The first five lakh units were completed in 2017, while volumes increased by four times and the next five lakh units were sold over a five-year period. 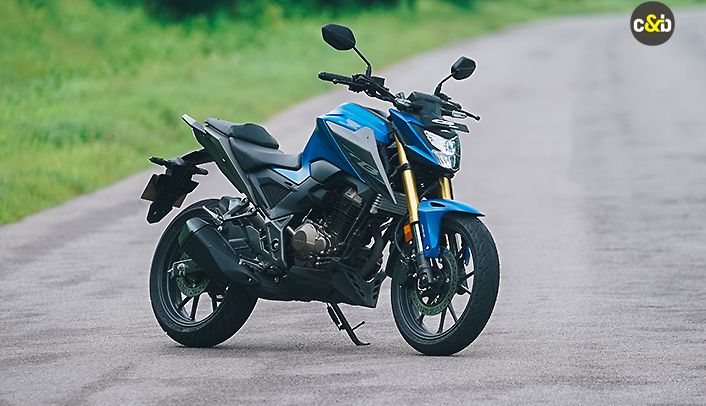 Honda has more than 670 points of contact in Maharashtra

Similarly, sales in West Bengal passed the 20 lakh unit mark. It took Honda 17 years to cross the first sales mark of 10 lakh, while reaching the next 10 lakh in five years, with volumes doubling. The Honda Activa 6G and Shine are the brand’s most popular offerings in the state. Odisha state, in particular, saw Honda’s cumulative sales exceed 15 lakh units in January this year. The first 10 lakh crossed in 15 years, while the next five lakh units were achieved in just six years, the company said. The Japanese two-wheeler manufacturer has a 32 percent market share in the state.

Also Read:Honda XRE 300 ADV spied on in India before launch

With regard to Maharashtra, Honda has more than 670 contact points across the state and sells its full range from entry-level to liter class motorcycles. Honda’s range is divided into regular dealers that cater to the commuter range and the BigWing range that sells the premium range of motorcycles.