Congress leader Jairam Ramesh, head of the party’s media and communications department, took offense at a cartoon published in the newspaper on page 11 of the Delhi edition and on page 13 of the Chennai edition.

The cartoon in question suggests that Kharge, who defeated Shashi Tharoor to become president of Congress, is a puppet leader. Speculation has been circulating since his [Kharge’s] candidacy announced. 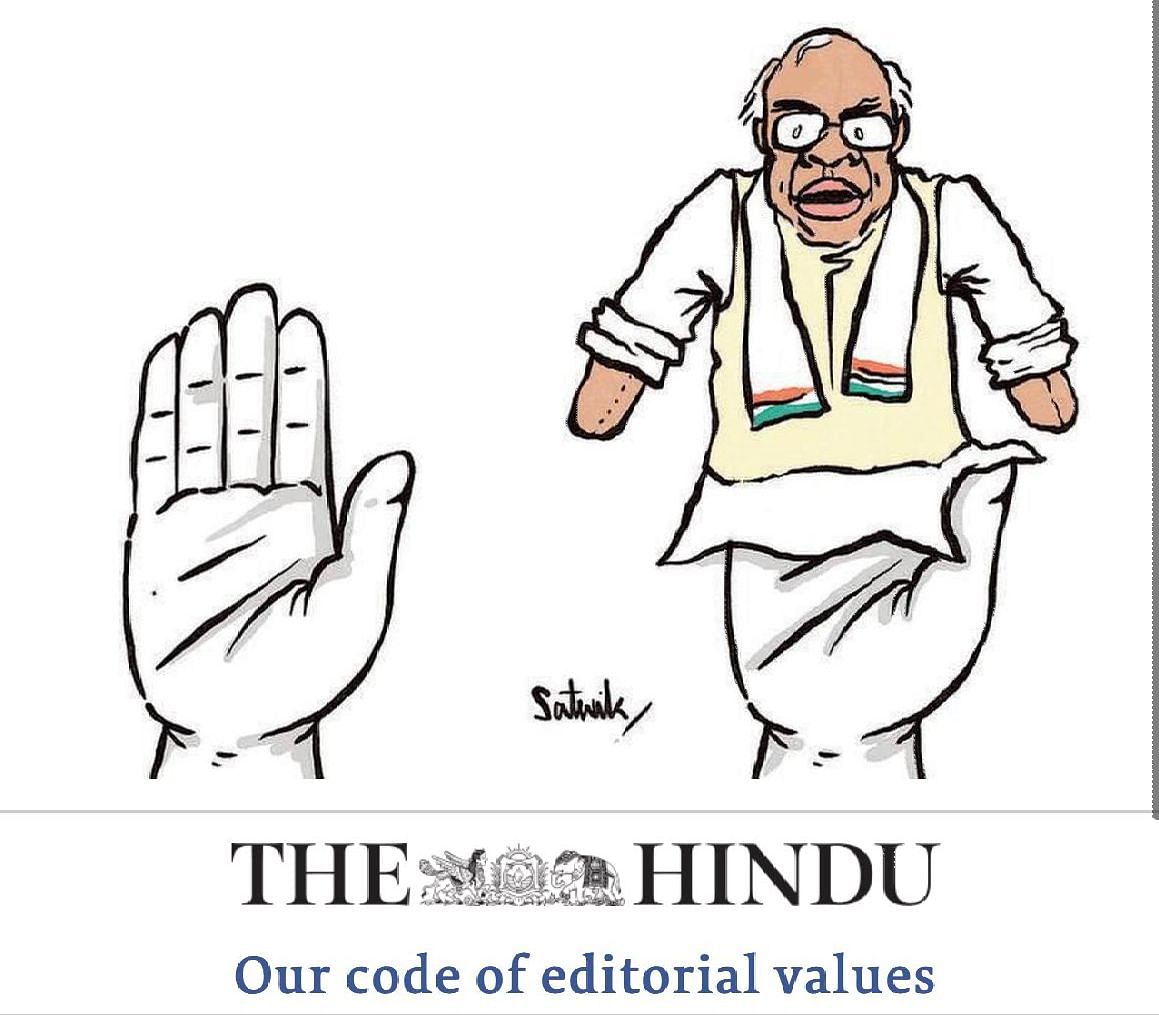 Cartoon on Mallikarjun Kharge published in The Hindu Twitter/@RAJAGOPALAN1951

Ramesh, who criticized the cartoon, said: “I usually take cartoons at my party and colleagues in my stride and laugh. One that appeared in The Hindu today is unjust and unacceptable. It is an unpleasant attempt to make Mallikarjun Kharge, one of the to belittle the tallest leaders in India. I hope the venerable newspaper apologizes.”