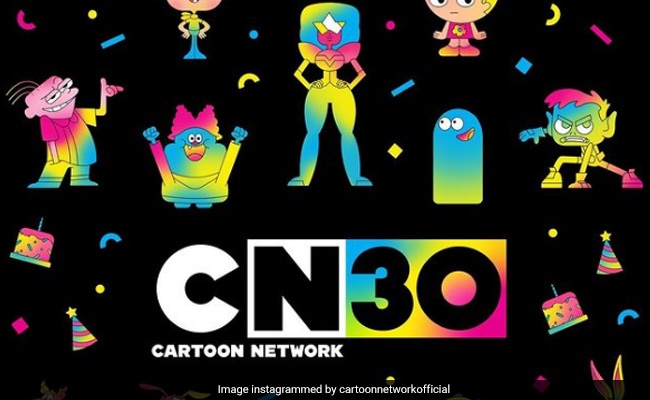 Cartoon Network was founded on October 1, 1992.

People who grew up in the early 1990s or 2000s must have loved watching a wide variety of well-known Cartoon shows. These shows just open up a huge jar of priceless childhood memories, when watching cartoons was one of the ways to escape a bad mood. News of Cartoon Network’s merger with Warner Bro shocked people around the world on Tuesday.

It caused an internet storm. On social media, the network’s fans went on a nostalgic rollercoaster. Internet users took to the microblogging site to say goodbye to their favorite cartoon channel of all time. Many expressed their gratitude to the network for providing a joyful and bright childhood full of optimism, while some of them offered greetings and memes on Twitter, calling it the best cartoon channel ever.

However, the studio has now responded to the uproar with a cheeky tweet. Cartoon Network’s official Twitter handle shared a post on Saturday. While sharing the post it read: “You’re not dead, we’re just turning 30.”

To our fans: we’re not going anywhere. We are and will always be your home for beloved, innovative cartoons ⬛️⬜️ More coming soon!#CartoonNetwork#CN30#30andthriving#CartoonNetworkStudios#FridayFeeling#FridayVibes

“To our fans, we’re not going anywhere. We are and always will be your home for beloved, innovative cartoons. More coming soon,” it added.

In just one day after the post was shared, it has racked up 2.1 lakh likes and over 29,000 retweets. The users of the microblogging platform have just flooded the comment area of ​​the post with their heartfelt comments.

“Please god no, at least for not another 6 years lmao,” a third user commented sadly.