The Japanese automaker has confirmed that the new-generation Honda WR-V will make its global debut on November 2, 2022. To be clear, the subcompact SUV was first presented as a Honda RS Concept at the GIIAS (Indonesia Motors Show) in 2021. While there is no official announcement about its arrival in India, it is reported that the model will hit our ground sometime in 2023. The 2023 Honda WR-V is rumored to be on display at the Delhi Auto Expo in January. The India-spec model will share platform with the Amaze subcompact sedan.

The new teaser image shows the side profile of the new Honda SUV with a crossover-esque stance. You may also notice the LED headlights with LED DRLs, pronounced hood, two-tone ORVMs, roof rails and taillights. Previously leaked images show that the new 2023 Honda WR-V will have the conventional grille with an RS treatment with chrome studs, as we’ve seen in the new-generation HR-V RS. The headlamp design will be completely different from the concept. The new Honda SUV has an integrated fog lamp in the lower bumper, a wider air dam and a plate-shaped trim with three notches. 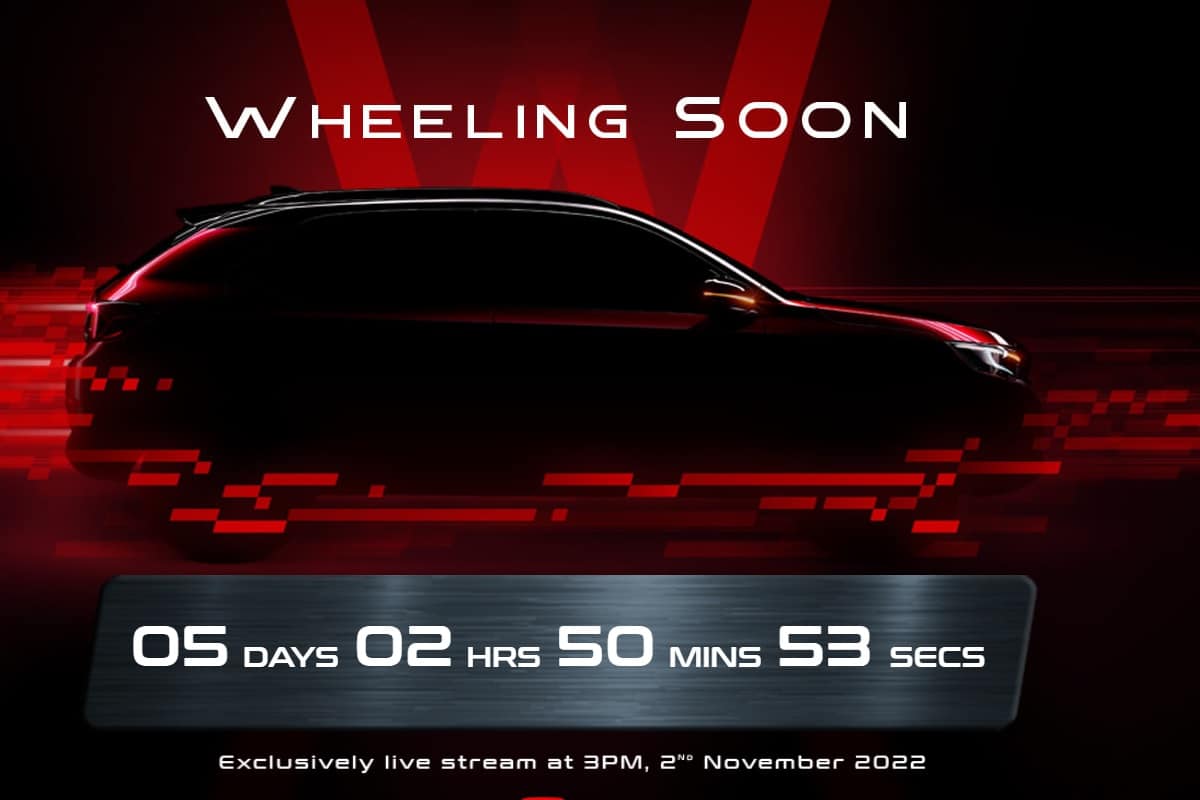 In terms of functionality, the new WR-V has more to offer. The new 2023 Honda WR-V is likely to come with a touchscreen infotainment system with connected car features, mood lighting, leather upholstery, a semi-digital instrument panel and more. Read – 3 Honda diesel cars to be discontinued in India

Official engine specifications for the new WR-V have not yet been announced. Though, it is reported to be offered with petrol, petrol hybrid and diesel powertrains in the global markets. In India, the new 2023 Honda WR-V is likely to be made available with the 1.5L i-VTEC petrol engine and two transmission options: a six-speed manual and a CVT automatic. The petrol engine delivers 121 hp and 145 Nm of torque. Here the sub-compact SUV will not be available with diesel engine option.