Adult Swim’s digital short series Your Pretty Face is Going to Hell: The Cartoon launched last week promises fans a descent “into a hilarious nightmare of fire and brimstone.” The eight-episode animated series, a spin-off of the hit live-action series (Adult Swim and HBO Max), is now available on the Adult Swim YouTube channel – check out the entire playlist here.

Created by Dave Willis (Aqua Teen Hunger Force) and Casper Kelly (Too Many Cooks), the latest installments of the Emmy-nominated workplace comedy, set in an inferno, welcome viewers back to hell for more endless torture. . After all, hell is eternal, and so are entertainment franchises. So join Gary, Satan and all your favorite demons as they make the world worse, sinner at a time.

Descend into the fiery abyss with the first episode, “Sexting:” 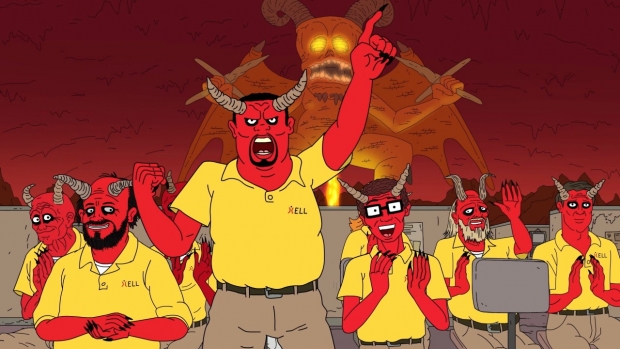 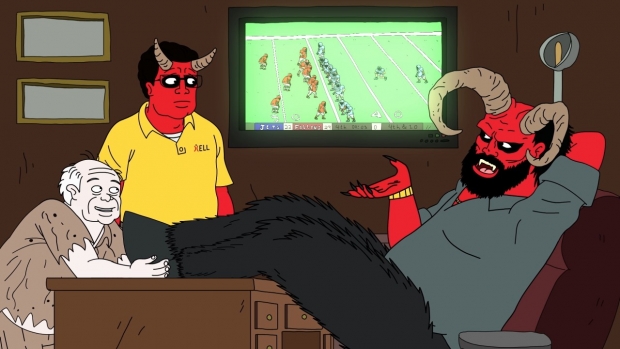 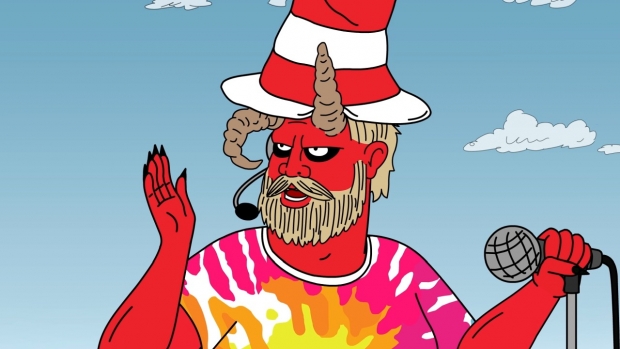