KARACHI: We all grew up watching cartoons. Adorable characters and their shenanigans kept us busy throughout our childhood. But it turns out that these cartoons have a downside that we didn’t know about. Somewhere along the lines, the creators of our most beloved cartoons decided we needed a dose of the gloom of the world and so they created episodes that have come to be known as “lost episodes.” These creepy cartoon episodes were either airing late at night when most of the kids were asleep and so they were lucky to miss them or never made it to the screens. Here are three of the scariest lost cartoon episodes.

We all grew up watching SpongeBob SquarePants and as the years went by we realized we were less like the over-energetic bubbly SpongeBob and more and more like the anxious Squidward. But what happens when Squidward has had enough of everything and everyone and decides to end his misery? 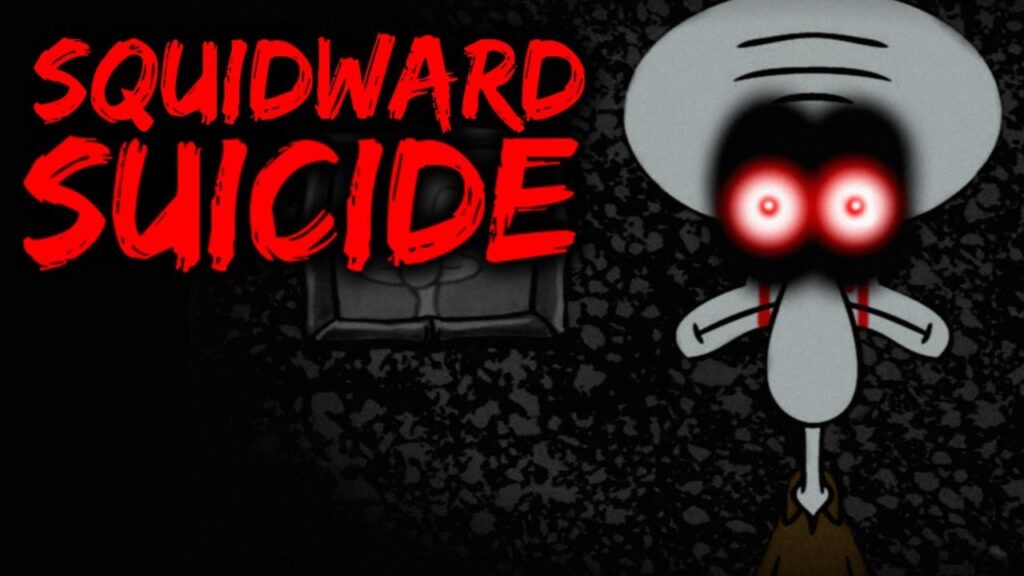 The creepy lost cartoon episode called Squidward’s Suicide begins as usual. The angry sea creature practices on his clarinet, hitting his bad notes as usual and getting mad at SpongeBob and Patrick for the noise they make. But then things take a sinister turn when Squidward doesn’t perform well at his concert and is booed off the stage in the worst possible ways. And it obviously affects Squidward, who is then seen sitting on his bed looking abandoned. After a period of silence, Squidward covers his eyes and starts to cry. What follows is disturbing to say the least. His sobs grow sadder and we see his eyes turn bloodshot red. In several versions of the episode, you can even hear a faint laugh as he cries.

I can not believe this. They really did it! pic.twitter.com/MahUnK1sCe

The episode eventually ends with Squidward committing suicide with a shotgun and a glimpse of his mutilated body. Needless to say, we’re glad this episode never made it to the screen!

Who doesn’t love Mickey Mouse? You probably wouldn’t if you saw these ‘lost images’. The statues are of one of the older versions of Mickey Mouse from the 1930s. The clip starts off a little strange, but nothing disturbing. Mickey Mouse is seen walking, a little perturbed, with his hands behind his back and music is heard in the background. And by music, we mean it sounds like someone is just banging on piano keys. And then the screen goes blank. Stays black for a while before rebooting and that’s when things get messed up.

The creepy cartoon episode turns into something sinister. The music turns into distorted sounds that later turn into the sounds of screaming people. Mickey Mouse’s distressed expression soon turns into a sinister smile and then the screen just warps. And right at the end, there’s a cryptic message that reads, “The sights of hell are bringing its viewers back inside.”

The Simpsons are known for their uncanny ability to predict big events long before they happen. But that’s not the only scary thing about the cartoon. There is in fact a creepy lost cartoon episode called Dead Bart that will change the way you see the family with four fingers.

The episode starts as usual, but things are a little strange. Homer is angrier than usual, Lisa is more anxious, Marge is more depressed, and Bart seems hateful to his parents. The family is on vacation and during their plane trip Bart does his usual tricks, but then he breaks a window and is horribly sucked out. The image of his corpse is disturbing to see. And then the scene moves on to the remaining Simpsons. They sit and cry, but their sobs become louder and more disturbing to hear and almost realistic. The images are constantly distorted during the scene.

The scene then moves to a year later. The family looks sickly thin, no sign of the pets or Maggie. They decide to visit Bart’s grave and on the way we see that Springfield is almost deserted and the houses have been abandoned. Once they reach Bart’s grave, he lies there just as he was from the scene where his dead body is displayed. And as the shot zooms out, we see tombstones on tombstones of all the guest stars on the show with their dates of death. Even those who hadn’t died. 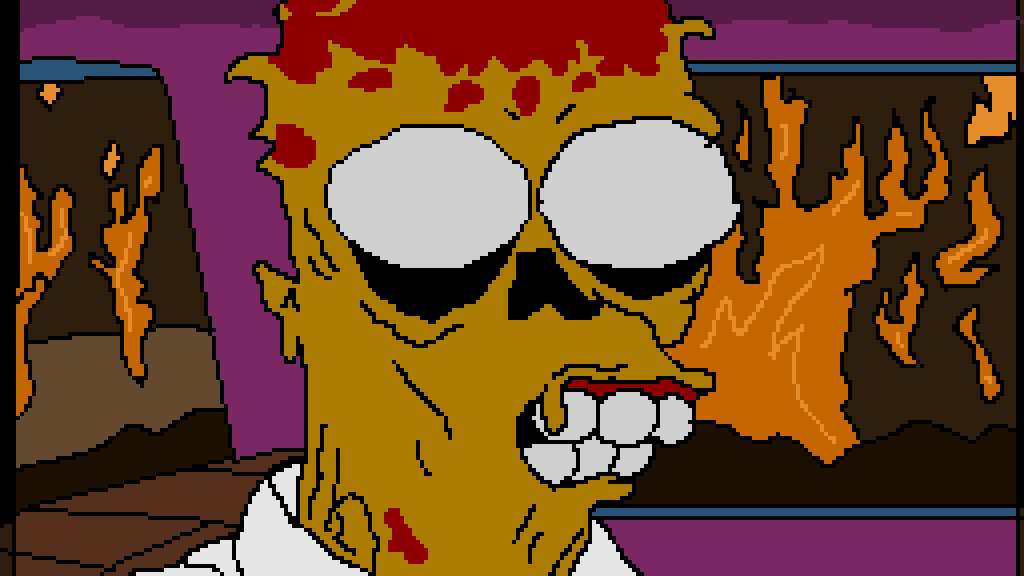 These creepy cartoon episodes are part of the Creepypasta Lost Episodes series and are not real episodes and have never aired. All videos are based on the stories submitted to Creepypasta.