Those waiting for a new Honda CR-V Hybrid will not be kept long as production of the latest version of the SUV has begun in North America. Honda’s Canadian plant is the first to produce the new CR-V, with Indiana and Ohio to follow in the coming months.

It is a crucial milestone for Honda, with the CR-V as America’s best-selling crossover of the past 25 years. It could also be a key model in Honda’s electrification plans, with the brand pinning hopes on the CR-V Hybrid to bring change home. 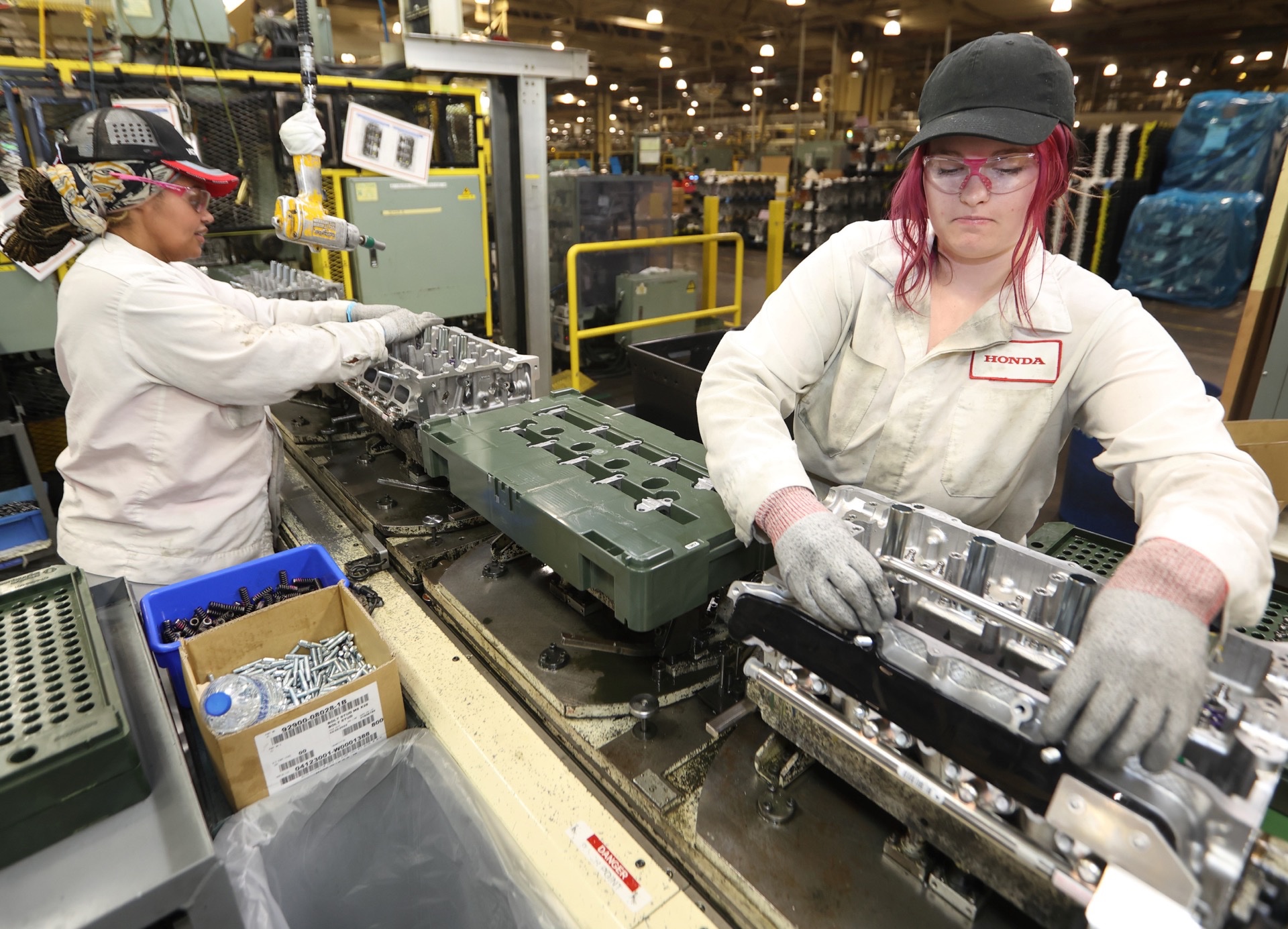 The 2023 CR-V Hybrid will follow the standard ICE version in production, but critically it is expected to account for 50 percent of all CR-V sales. As such, the CR-V Hybrid is not only a vital part of Honda’s US strategy, but one that the Japanese automaker is betting will lead customers into the EV era.

When the 2024 Honda Prologue EV was unveiled, it was announced that the company expects CR-V Hybrid customers to be the first to make the switch — so much so that shorter two-year leases will be offered, just in time for hybrid. drivers to shuffle into the GM co-developed all-electric crossover.

More: 2023 Honda Accord gives us a taste of its “sleek styling” and built-in Google tech

“Knowing how important the CR-V hybrid will play in our overall electrification strategy, this is a proud moment for the Honda of Canada Mfg. team as we lead the start of CR-V hybrid production worldwide,” said Clement D’Souza, senior vice president of HCM. 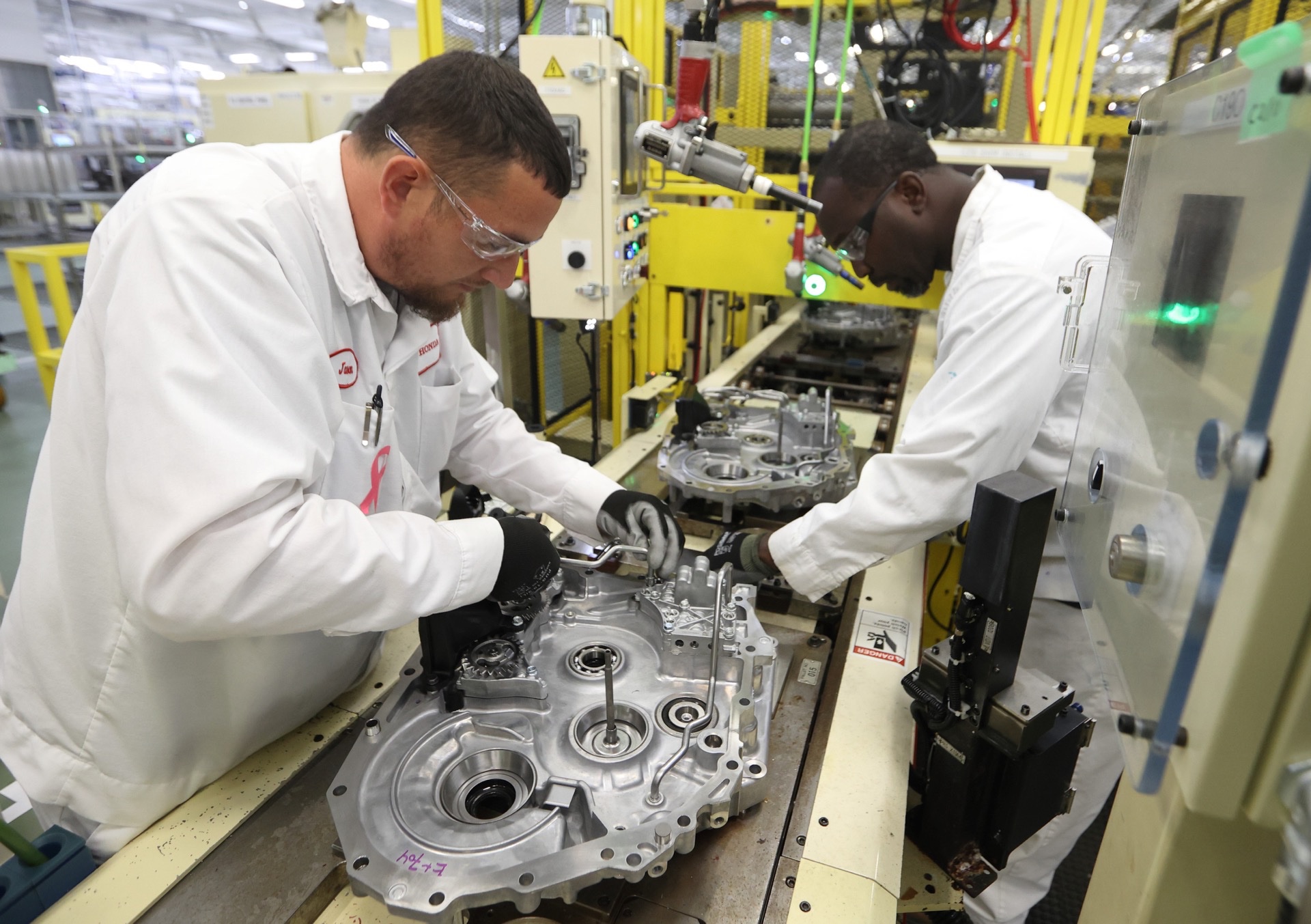 The CR-V Sport and Sport Touring models are powered by a 2.0-liter Atkinson cycle four-cylinder engine mated to a pair of electric motors. The three plants responsible for CR-V production in North America (Canada, Indiana and Ohio) are said to have worked closely with the Anna Engine Plant (AEP) and the Honda Transmission Plant in Ohio (TMP-O).

The CR-V Hybrid petrol engine is Honda’s first engine to combine high-pressure direct injection with multi-stage injection for cleaner combustion. It is the largest cylinder head ever made by AEP, and the engine requires new sound insulation to be installed in three different places on the engine.

As for the transmission, TMP-O employees had to prepare for higher output for both the 2023 CR-V and the upcoming new Accord. There was also an increase in parts sourced from local suppliers – 80 bits and pieces were ordered, versus 20 for the outgoing transmission.

Finally, the hybrid motors themselves have changed design, moving from coaxial motors to a two-motor parallel shaft system. The high and low speed lock-up ratios are also new, which, combined with the other changes, improves fuel economy and driving feel, creating a more relaxed driving environment at highway speeds.