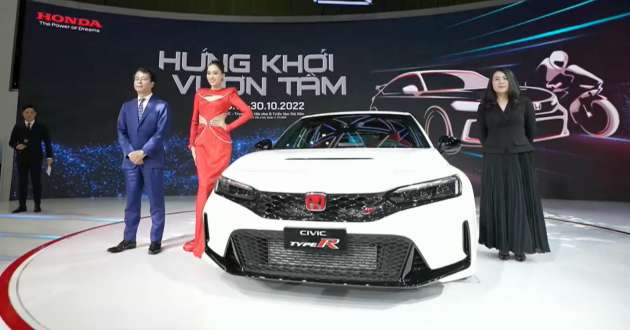 The 2023 Honda Civic Type R has been launched in Vietnam, making the country the first in the ASEAN region to receive the successor to the FK8 Civic Type R ahead of Thailand and Malaysia. 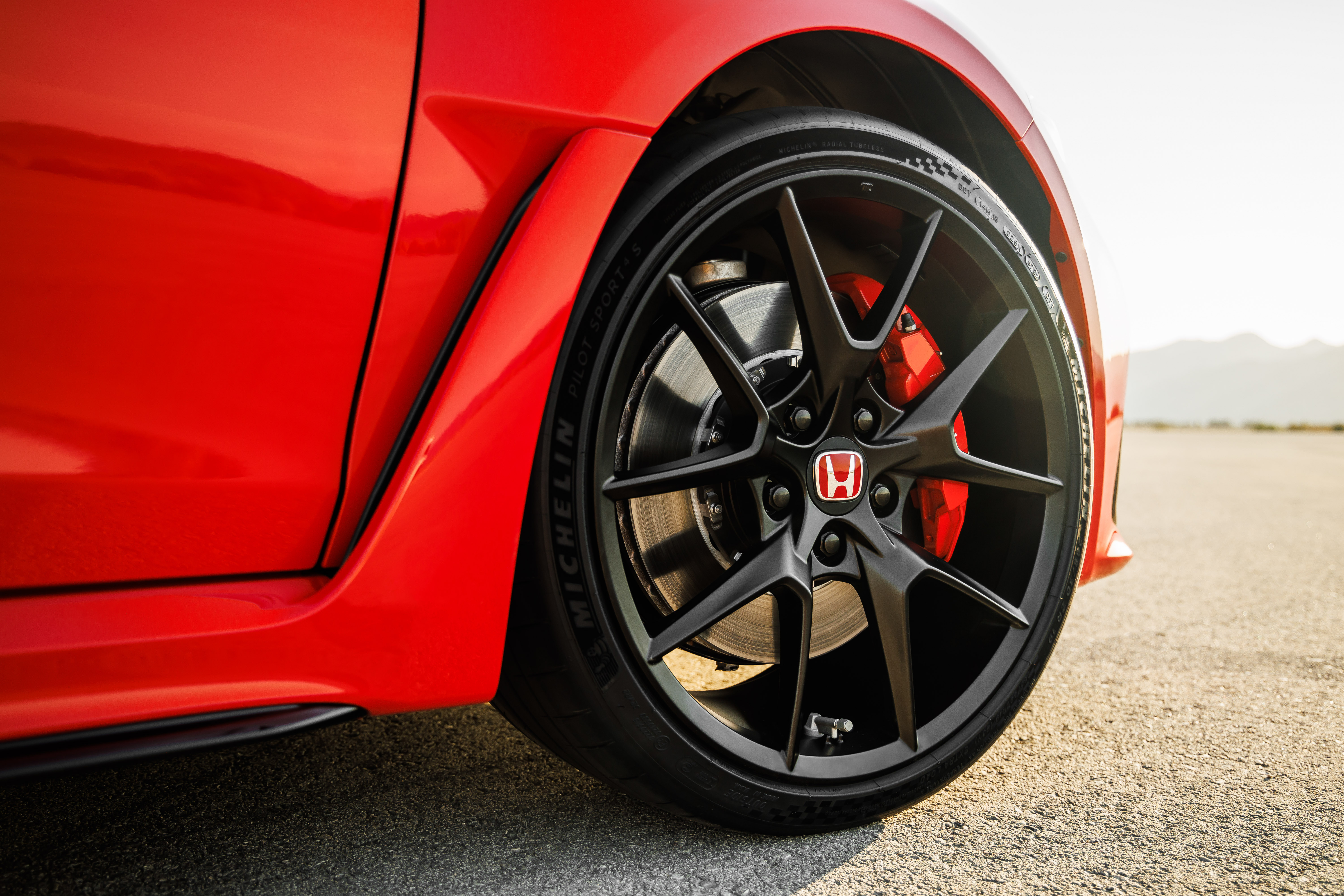 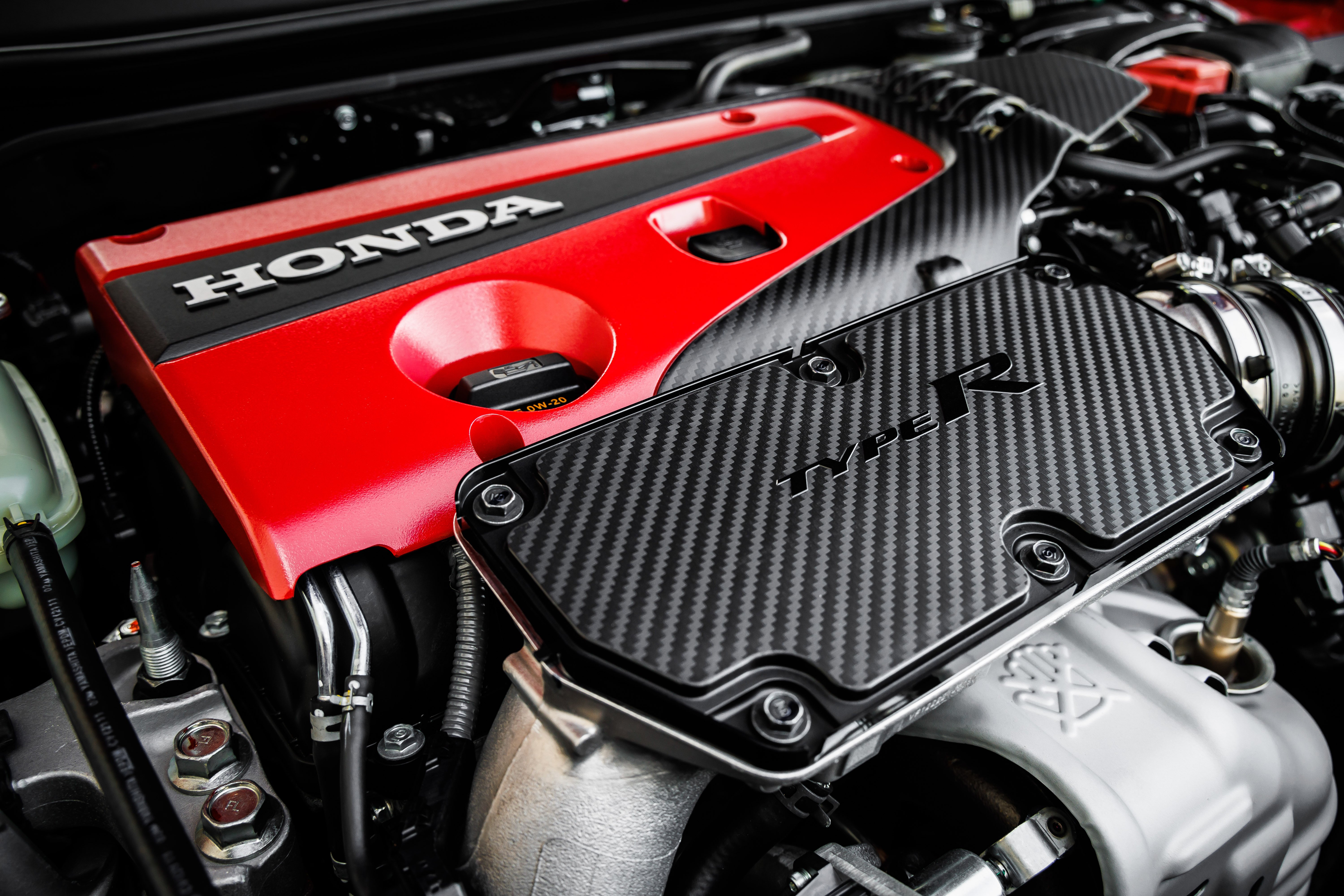 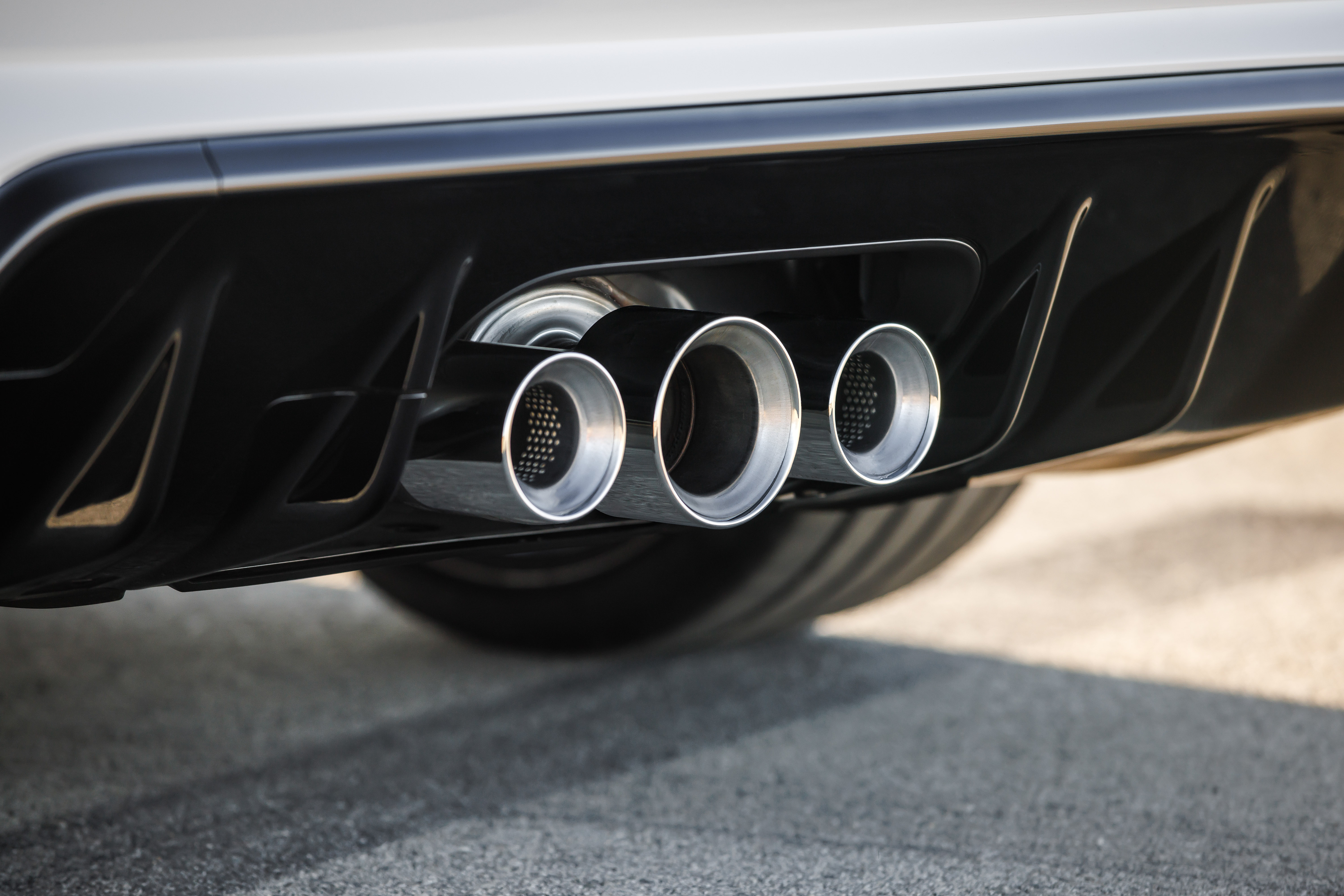 Pre-orders for the car are being taken in Vietnam, though official retail prices won’t be announced until the end of the year; customer deliveries will be in the second quarter of 2023, according to Honda.

Honda announced engine power figures for the FL5 Civic Type R during its US and Japanese market debuts last month, and it has been revealed that the K20C1 turbocharged four-cylinder inline petrol engine delivers 330 horsepower at 6,500 rpm and 420 Nm from 2,600 rpm to 4,000 rpm. , which is an increase of 10 hp and 20 Nm compared to the same engine in the FK8 predecessor.

However, the Vietnamese market car produces slightly less peak power with 315 hp (320 hp) and the same peak torque, which the US market receives. The transmission for the latest Civic Type R remains a six-speed manual transmission with automatic rev-matching, with power being sent to the front wheels via a spiral limited-slip differential. 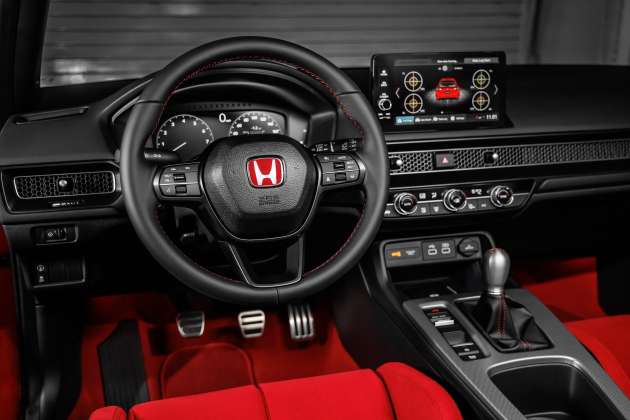 As for Malaysia, the FL5 Civic Type R could officially be sold on our shores as a local dealer who has advertised in a since-deleted Facebook post that the upcoming model can be booked at prices between RM350k and RM380k. Would this be your taste of a turbocharged Japanese hot hatch, or would you prefer something with four-wheel drive?