Honda had introduced the current-generation City sedan to the Indian market in 2020. The sixth-generation City was first introduced in Thailand in the month of November 2019. The new model was an instant hit in South Asian markets, including India. While the India-spec model is offered with 1.5L petrol and 1.5L hybrid powertrains, the Thai-spec model also gets an additional 1.0L turbo petrol engine.

Given the growing competition in the sedan segment, Honda Thailand has decided to give a mild makeover to its popular sedan. In Thailand, testing of the City facelift has even started. The spotted model comes with design changes as the front is covered in thick fabric. 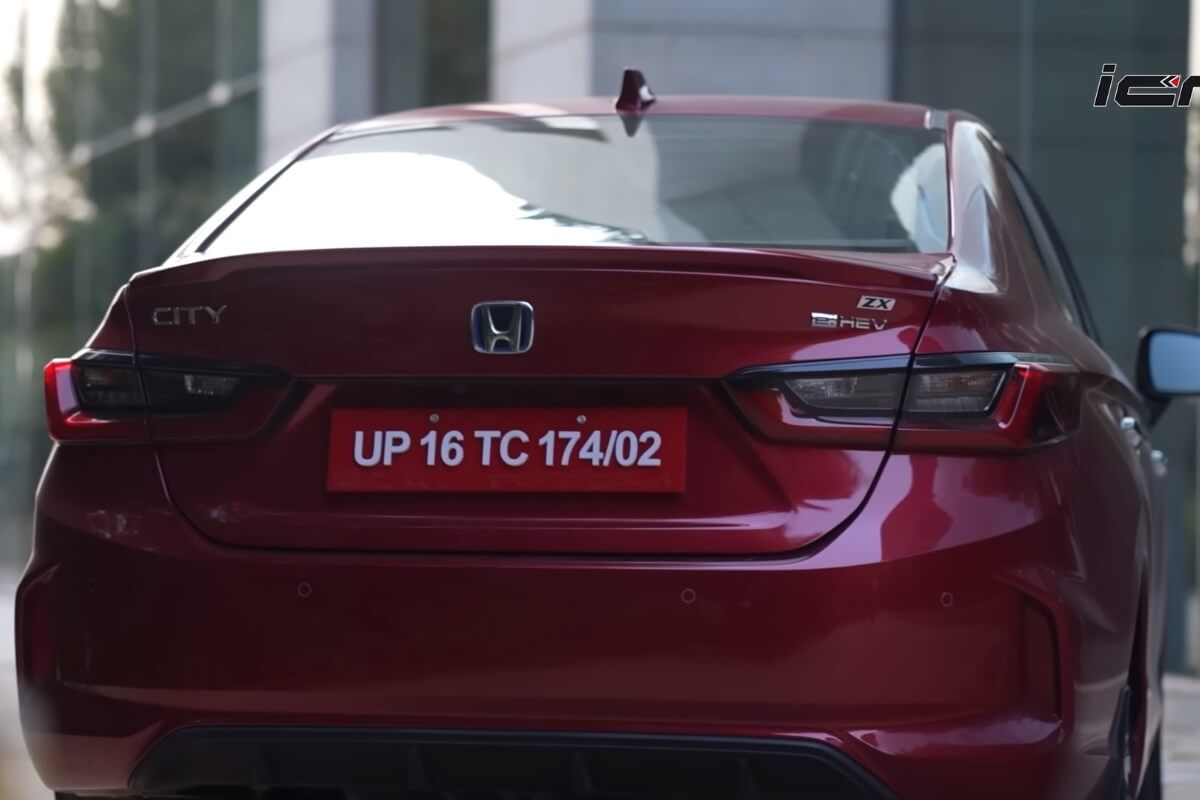 The spy footage shows the 2023 Honda City facelift getting a redesigned bumper with a new fog lamp housing and air dams. Also visible is an unpainted black plastic grille. Side skirts are also visible around the edges of the door. The report claims that the rear of the car will come with a redesigned rear bumper. A spoiler is placed above the boot lid.

The Honda City facelift is expected to see some interior changes in 2023. We believe the new model could get a revised infotainment system with wireless connectivity and new connected car technology. Similar changes could also be offered on the India-spec model, which is likely to arrive sometime in 2023-24.

The Thai-spec model will reportedly be offered with the same set of engines. It is powered by a 1.0-litre three-cylinder turbo petrol engine with an output of 122 hp and a torque of 173 Nm. Power is transferred to the front wheels via a CVT automatic transmission. The hybrid version will have a 1.5-litre Atkinson cycle engine with a powerful hybrid technology called e:HEV. The petrol engine delivers 98 hp and 127 Nm of torque. The lithium-ion battery works with 2 electric motors and delivers 109 hp and 253 Nm of torque.