Japanese automaker Honda has released the first official images of the 2023 Honda Accord sedan ahead of its official debut in November 2022. The new teasers confirmed that the new sedan design will be inspired by the next-generation HR-V. It also confirms that the new sedan will have a 12.3-inch touchscreen infotainment system, the largest screen in the manufacturer’s history.

The new Accord will need significant changes to remain relevant at a time when most markets are looking for more SUVs. Honda claims the new Accord will “bring the enthusiasm back to the large sedan segment”. The company also confirmed it will feature “a hybrid powertrain that is more responsive and fun to drive.” 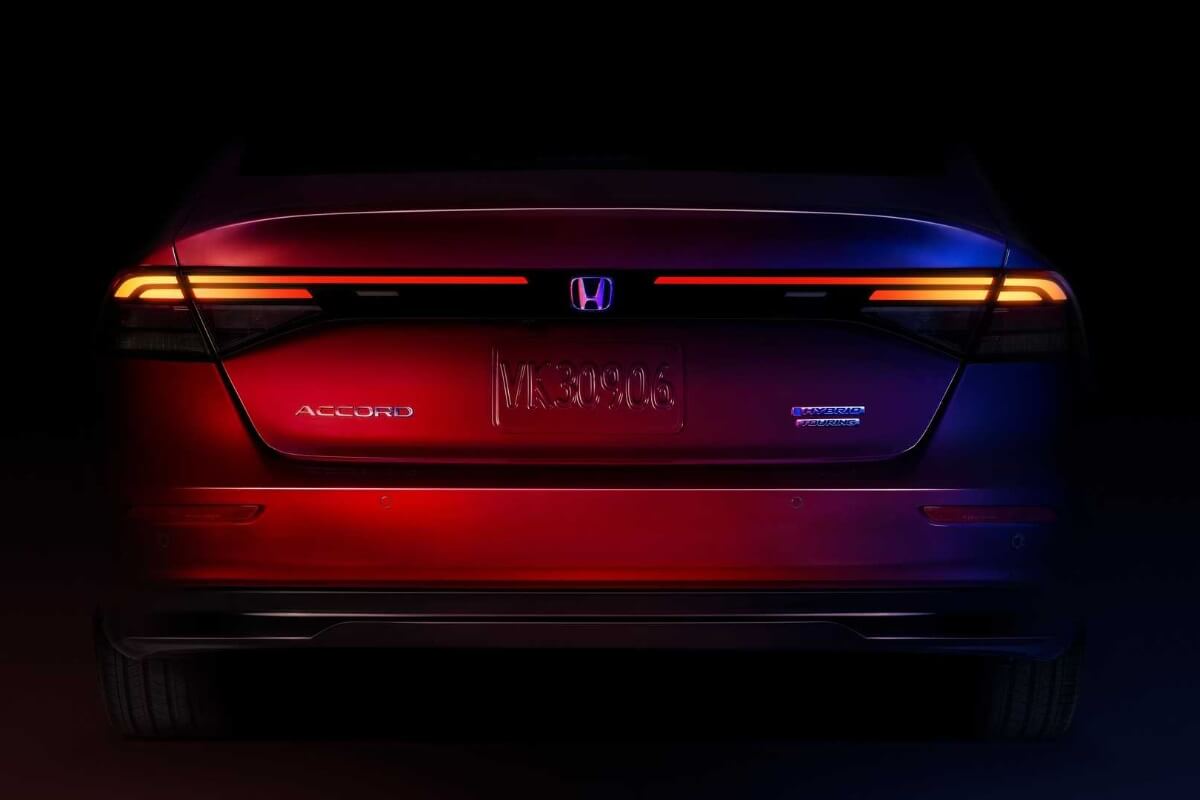 Teasers reveal that the new Accord sedan will have a very angular front, with a thin hexagonal grid and strong lines around the edges. In fact, the headlights are also slim and have LED daytime running lights on the top edge. At the rear, the sedan comes with a sculpted profile and a flashlight that runs through the entire trunk lid. Rear profile also shares design cues from the HR-V.

The single interior image reveals a new multimedia center. As with the new Civic, the screen pops out of the console and has a rectangular shape. The console has minimal buttons and most functions are controlled via the large touchscreen. The only physical command visible is a dial just below the screen, which will be dedicated to the volume. It also comes with a digital instrument panel similar to that of the new Civic. 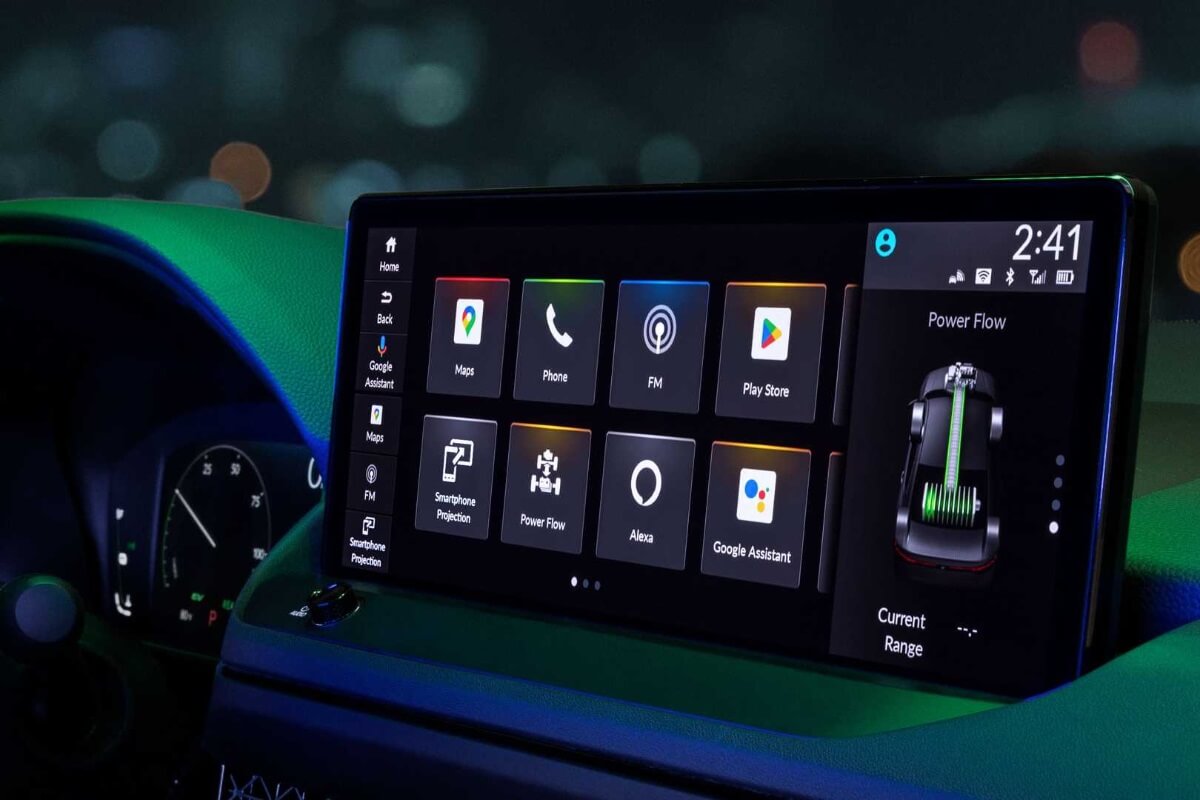 It will come with long overhangs and a slanted hood in the front. The outgoing model will be offered in 3 engine options: a 194bhp, 1.5L 4-cylinder turbo, a 256bhp 2.0L turbo and a 215bhp 2.0L hybrid. The 2023 Honda Accord will likely be equipped with the new 207 horsepower hybrid engine offered in the new CR-V.